"Why a handful of religious scholars conspired to suppress the revolutionary contents of the Dead Sea Scrolls". 1" tear in jacket at fold. Photos, 268pp. View more info

Spine wear. Articles include: Meaning of the Dead Sea Scrolls; Enigma on the Moon; Are They Humans, Apes, or Apemen?; They Lived Inside the Earth. View more info

The Dead Sea Scrolls - The Essenian Forerunners of Christ

The Dead Sea Scrolls and Other Important Discoveries

THE DEAD SEA SCROLLS AND THE BIBLE

Fortean Times - The Journal of Strange Phenomena, January 1997, No. 93

THE HIDDEN SCROLLS - Christianity, Judaism, and the War for the Dead Sea Scrolls

Edgewear, 306pp. Review from rear cover: "In this engrossing book, Silberman, noted writer and scholar, tells the double story of the Dead Sea Scrolls: the ancient saga of the people of the small province of Judea, whose fiercely nationalistic, Temple-centered religion was cruelly suppressed by the might of the Roman Empire; and the modern account of scholarly intrigue and political power plays swirling around one of the most important archaeological discoveries of the 20th century." View more info 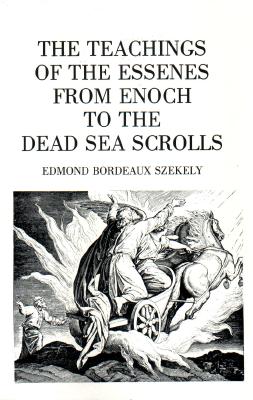 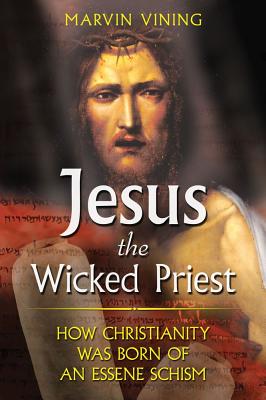