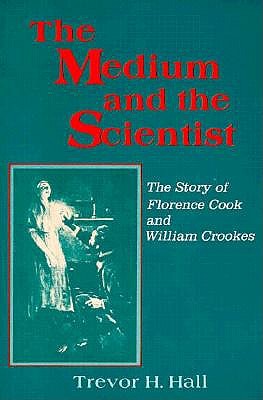 The Medium and the Scientist : The Story of Florence Cook and William Crookes

Closed tear and minor edgewear to jacket, now in protective mylar, Originally published in London as "The Spiritualists".

In the latter half of the nineteenth century, superstition and credulity were as widely spread in England among all classes of the population as they are today. Inquiry into the occult became an obsession, not only among the upper classes of society but also among working people.
This is the definitive story of Florence Cook, one of the most famous materializing mediums of Victorian England, and William Crookes, an eminent British chemist who investigated Florence and her attendent spirit, "Katie King." Trevor Hall, a well-known expert in psychic research, has skillfully and tactfully examined the mediumistic careers of Florence Cook and her sister Kate and their connections with Crookes and with Charles Blackburn, the Manchester businessman.
After sifting through all the evidence, including contemporary spiritualist periodicals and many previously unknown documents, Hall comes to some startling conclusions about the seances held by the Cook sisters and the experiments made by Crookes. He is able to throw new and unexpected light on the relationship between Florence Cook and the scientist who risked his professional reputation to save hers. An extraordinary and fascinating story is revealed as the author reveals the strange, shadowy society of the late nineteenth century when "as many heads as tables were being turned."

Product Name: The Medium and the Scientist : The Story of Florence Cook and William Crookes 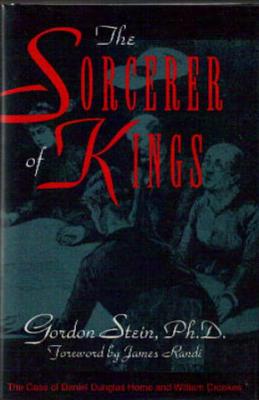 The Sorcerer of Kings: The Case of Daniel Dunglas Home and William Crookes

Shamanism and the Esoteric Tradition

The Medium and the Scientist : The Story of Florence Cook and William Crookes