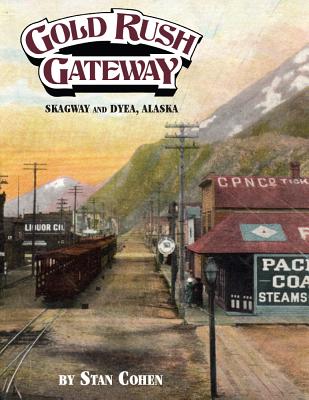 Situated at the head of Lynn Canal are two sites of much importance to the history of the Kondike Gold Rush, one of the greatest adventures North America has known. At the mounth of the Taiya River is the abandoned site of Dyea, once the gateway to the Chilkoot Trail and the water route to the interior of the Yukon. Four miles to the southeast of Dyea, at the mouth of the Skagway River, lies the other major gateway to the goldfields by way of the White Pass Trail--Skagway.

The early history of these two towns in interrelated but today they are vastly different. Dyea has gone the way of the gold rush towns of the late 2800s and early 1900s--it has crumbled to the dust from which it sprang in 1897. Skagway has fared better, and along with Dawson City and a few other remains, it represents the last vestiges of the gold rush. 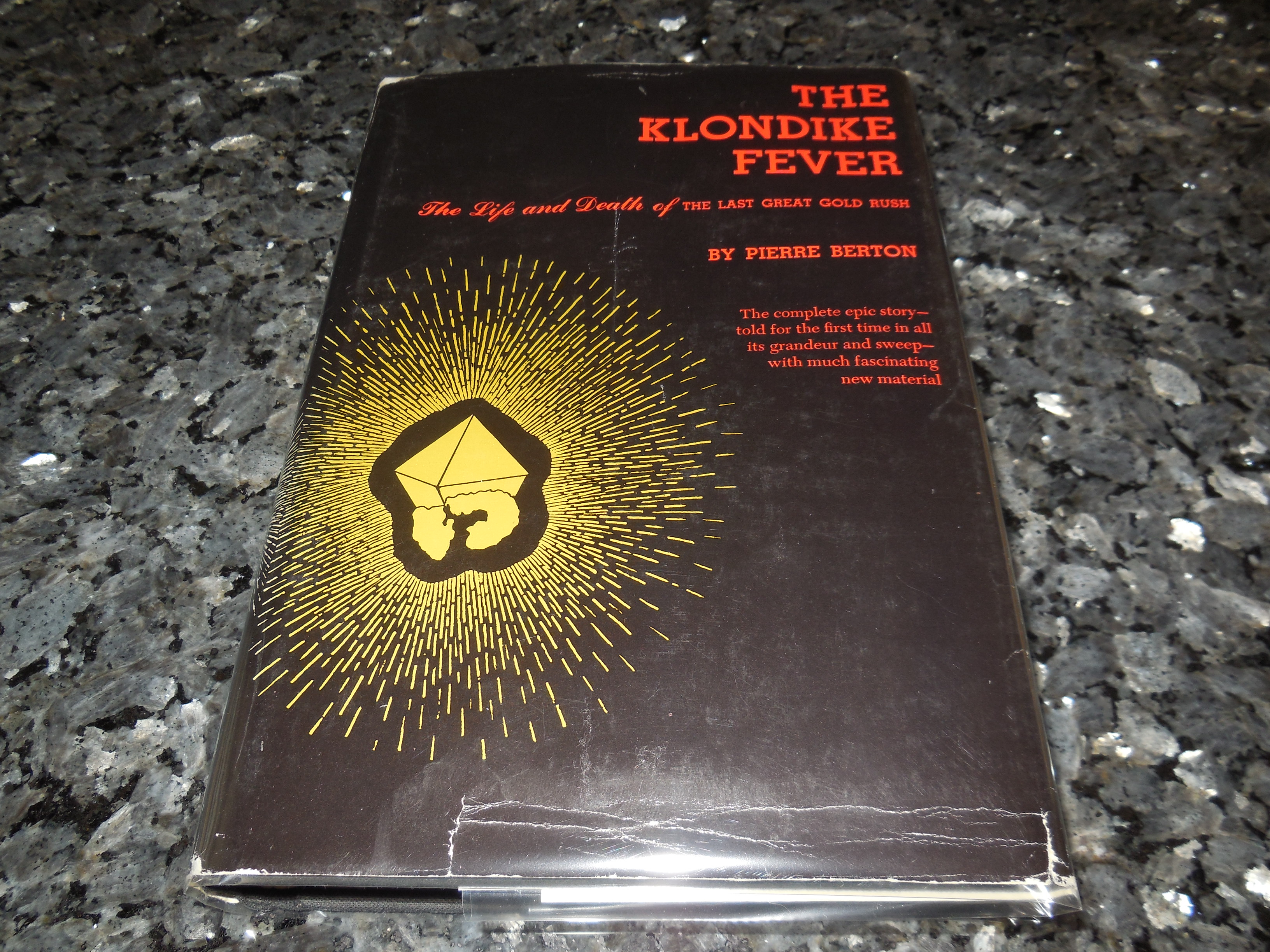 Gold - A Brief History of Dawson City and the Klondike

Alaska Calling - A Laugh on Every Page