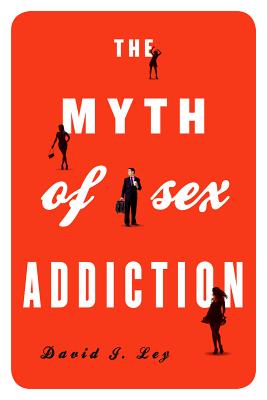 The Myth of Sex Addiction

The media today is filled with powerful men in trouble for their sexual behaviors, and invariably, they are diagnosed as sexual addicts. Since Adam first hid his nakedness from God and pointed the finger at Eve, men have struggled to take responsibility for their sexuality. Over the past three decades, these behaviors have come to reflect not a moral failing, but instead, evidence of an ill-defined disease, that of "sexual addiction." The concept of sexual addiction is a controversial one because it is based on questionable research and subjective moral judgments. Labeling these behaviors as sex addiction asserts a false, dangerous myth that undermines personal responsibility. Not only does this epidemic of sex addiction excuses mislabel male sexuality as dangerous and unhealthy, but it destroys our ability to hold people accountable for their behaviors. By labeling males as weak and powerless before the onslaught and churning tide of lust, we take away those things that men should live up to: personal responsibility; integrity; self-control; independence; accountability; self-motivation; honor; respect for self and others. In The Myth of Sex Addiction, Ley presents the history and questionable science underlying this alleged disorder, exposing the moral and cultural judgments that are embedded in the concept, as well as the significant economic factors that drive the label of sex addiction in clinical practice and the popular media. Ley outlines how this label represents a social attack on many forms of sexuality--male sexuality in particular--as well as presenting the difficulty this label creates in holding people responsible for their sexual behaviors. Going against current assumptions and trends, Ley debunks the idea that sex addiction is real, or at least that it is as widespread as it appears to be. Instead, he suggests that the high-sex behaviors of some men is something that has been tacitly condoned for countless years and is only now labeled as a disorder as men are being held accountable to the same rules that have been applied to women. He suggests we should expect men to take responsibility for sexual choices, rather than supporting an approach that labels male sexual desire as a "demonic force" that must be resisted, feared, treated, and exorcised. 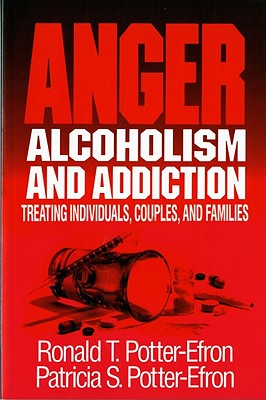 By: Gerald G. May

Diseasing of America: Addiction Treatment Out of Control 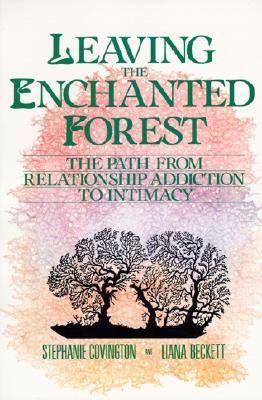 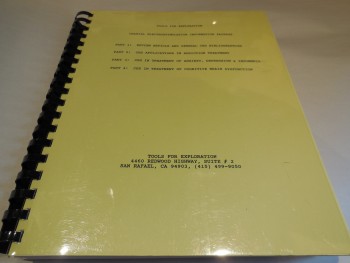 The Myth of Sex Addiction