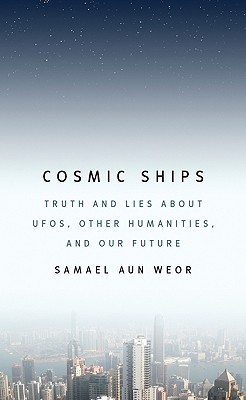 Cosmic Ships: Truth and Lies about UFOs, Other Humanities, and Our Future

In 1950, while discussing flying saucers with three other physicists at Los Alamos Scientific Laboratory, Enrico Fermi asked, "Where is everybody?" as if to say, if there is intelligent life elsewhere in the universe, why do we have no proof? For sixty years, scientists and the public have debated the answer to this question, yet none have considered what Samael Aun Weor explains in Cosmic Ships: "We are absolutely sure that the cannibals from Africa and the Amazon also felt very annoyed when they could not manage to capture an explorer. Regarding concrete facts about flying saucers, people want to proceed like cannibals, however, it is clear that the crews of those cosmic ships-who know human savagery very well-are not willing to let themselves be ensnared, since they very well know the fortune that awaits them, that is, the intellectual-loafers would make them prisoners, the ships would be seized and used for war, etc." Logical analysis of the facts demonstrates not only the existence of advanced humanities, but their presence on our planet. There are thousands of documented cases of unexplained ships on our planet, hundreds of cases of governments hiding the facts from the public, and decades of an attempt to encourage the populace to discard the facts as fantasy or foolishness. Through stories from his own experience and analysis of well-known events, Samael Aun Weor shows that much of what we believe about extraterrestrials is false, based on fear, stubborn skepticism, and outright lies. He explains how easy it is for advanced humanities to hide from us, and why they must: because we are so consumed by psychological defects like pride, greed, and envy that we are a danger to ourselves and the universe. It is for this reason that they are here: to understand why we are such savages, and how to help us change for the better. It is time for us to stop trying to capture or destroy them, and welcome their assistance.

Product Name: Cosmic Ships: Truth and Lies about UFOs, Other Humanities, and Our Future

A History of Ships and Seafaring, Volume 2

THE TRUTH: A Psychological Cure 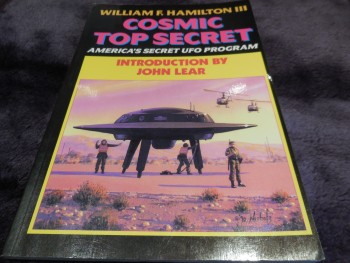 The Wall of Secrecy, Truth: A Peek at the Truth About Extraterrestrials Visiting Planet Earth

The Book of Space Ships and Their Relationship With the Earth

By: The God of a Planet Near the Earth ( Adelaide J. Brown, Channel )

Cosmic Ships: Truth and Lies about UFOs, Other Humanities, and Our Future