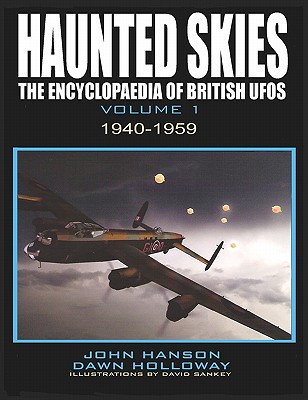 "This is the first of a ground-breaking new series compiled by former Police Officer John Hanson and his partner Dawn Holloway, together with David Sankey, a veteran UFO researcher and artist. The multi-part series covers British UFO sightings from 1940 to the present day. This first volume deals with UFO reports from 1940-1959; nineteen tumultuous years during which Britain won a war, lost an empire, buried a king, crowned a queen, and saw a new breed of consumer prosperity rise from the ashes of post-war austerity. People who have followed the UFO subject in any depth will not be surpised to discover that the UFOs encountered during these two decades follow the socio-political changes of the people who witnessed them to a remarkable degree. Haunted Skies is the most ambitious series of books ever attempted in the history of ufology, and will - no doubt - provide a new benchmark in the quality of such publications." 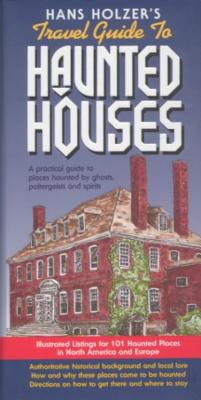 Superanatual Britain - A Guide to Britain's Most Haunted Places

Haunted New England - Classic Tales of the Strange and Supernormal 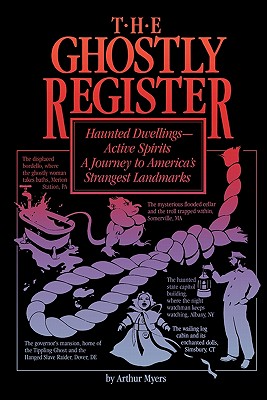