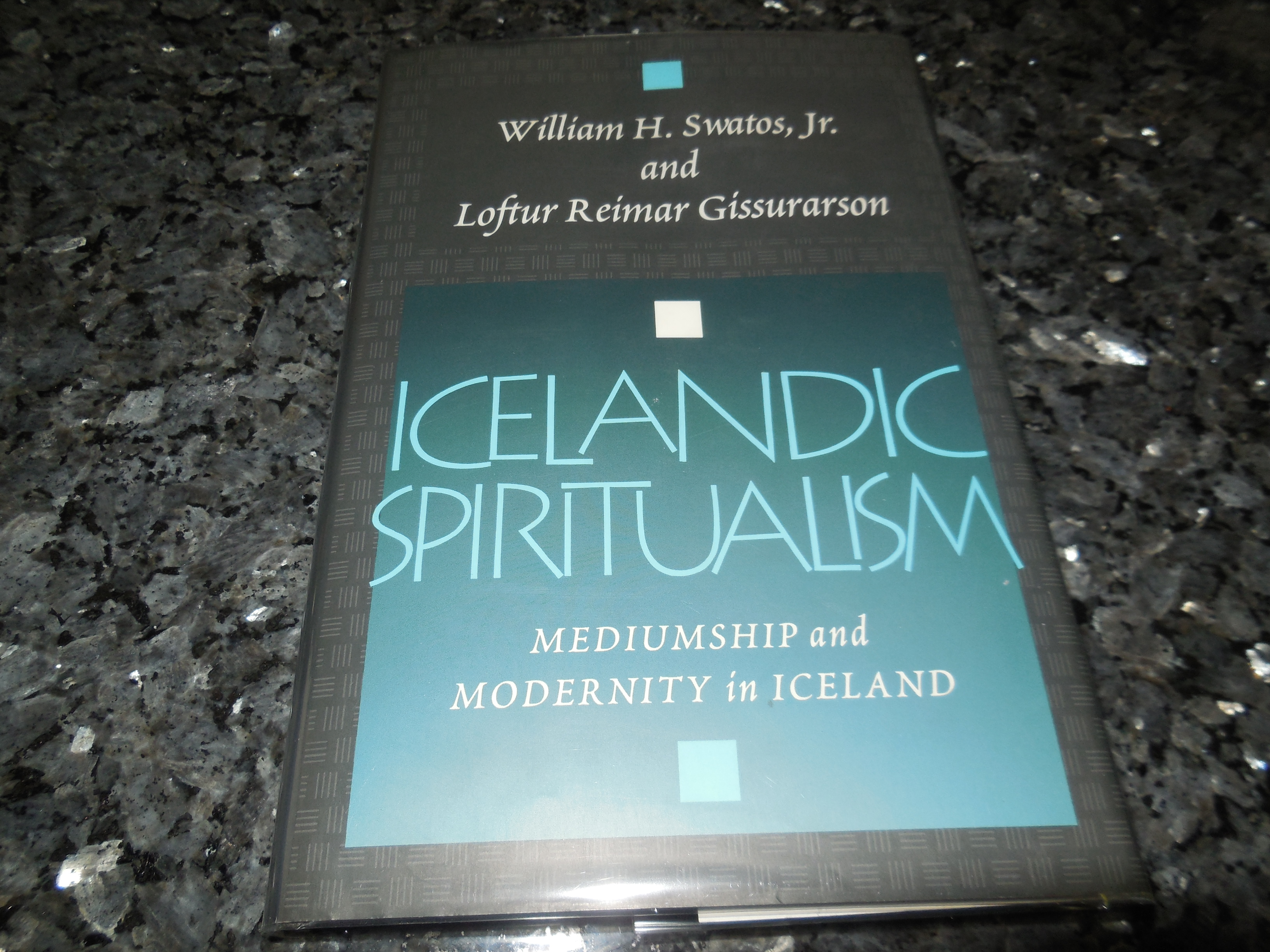 Icelandic Spiritualism is an engaging social anthropological study of the place of spiritualism in Icelandic church and society during the first half of the twentieth century. Challenging standard theoretical approaches to the study of religion, the book contributes a wealth of data on the history of religion and psychical research, presenting it in a vivid descriptive narrative.

The authors trace the role of the spirit world in Icelandic culture, giving particular attention to the distinctive history of Iceland's "conversion" to Christianity. They focus on the appearance of "modern" spiritualism as a distinct phenomenon in Icelandic life. The book studies the interaction between various groups in fin-de-siecle Icelandic society, not least in the state church, as mediumistic phenomena became widely reported through the newspapers.

To some, Icelandic spiritualism may be considered a deviant case of Protestantism. What makes this book interesting, however, is that the spiritualism is seen as integral to Iceland's transition to modernity. While Icelandic Spiritualism concentrates mainly on the first half of the twentieth century, it also provides a summary of the continuation of spiritualist phenomena up to the current period. This intriguing study will be of interest to theologians, philosophers, sociologists, psychologists, and anthropologists. 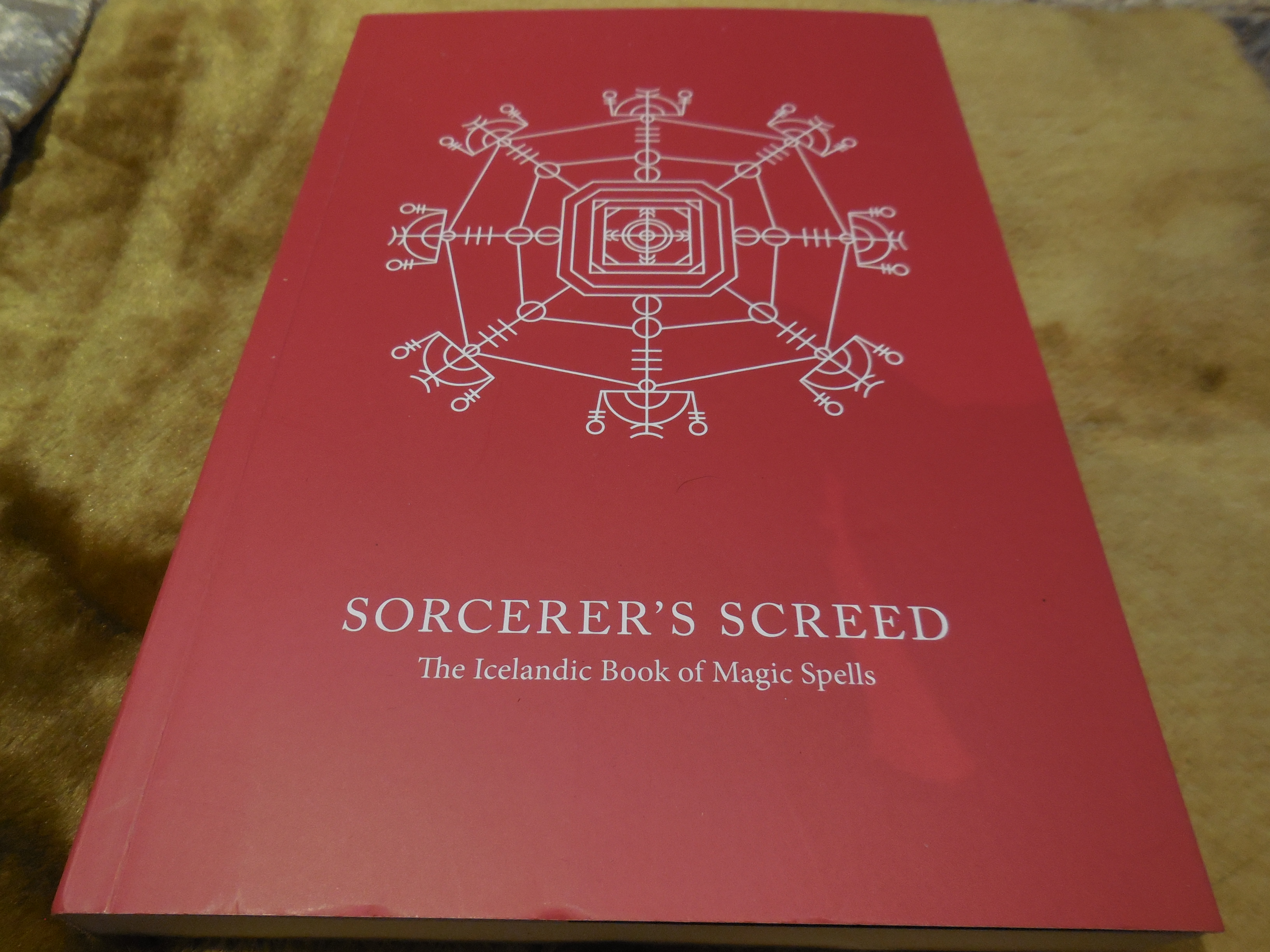 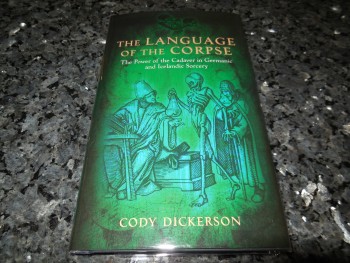 UFO Magazine - The Truth is Out There, September/October 1993, Issue 4

UFO Magazine - The Truth is Out There, November/December 1993, Issue 5

Spirit Mediumship and Society in Africa

The A.B.C. Of Spiritualism - One Hundred of the Questions Most Commonly Asked About Spiritualism, Answered Tersely and Plainly

Spirit Mediumship and Society in Africa