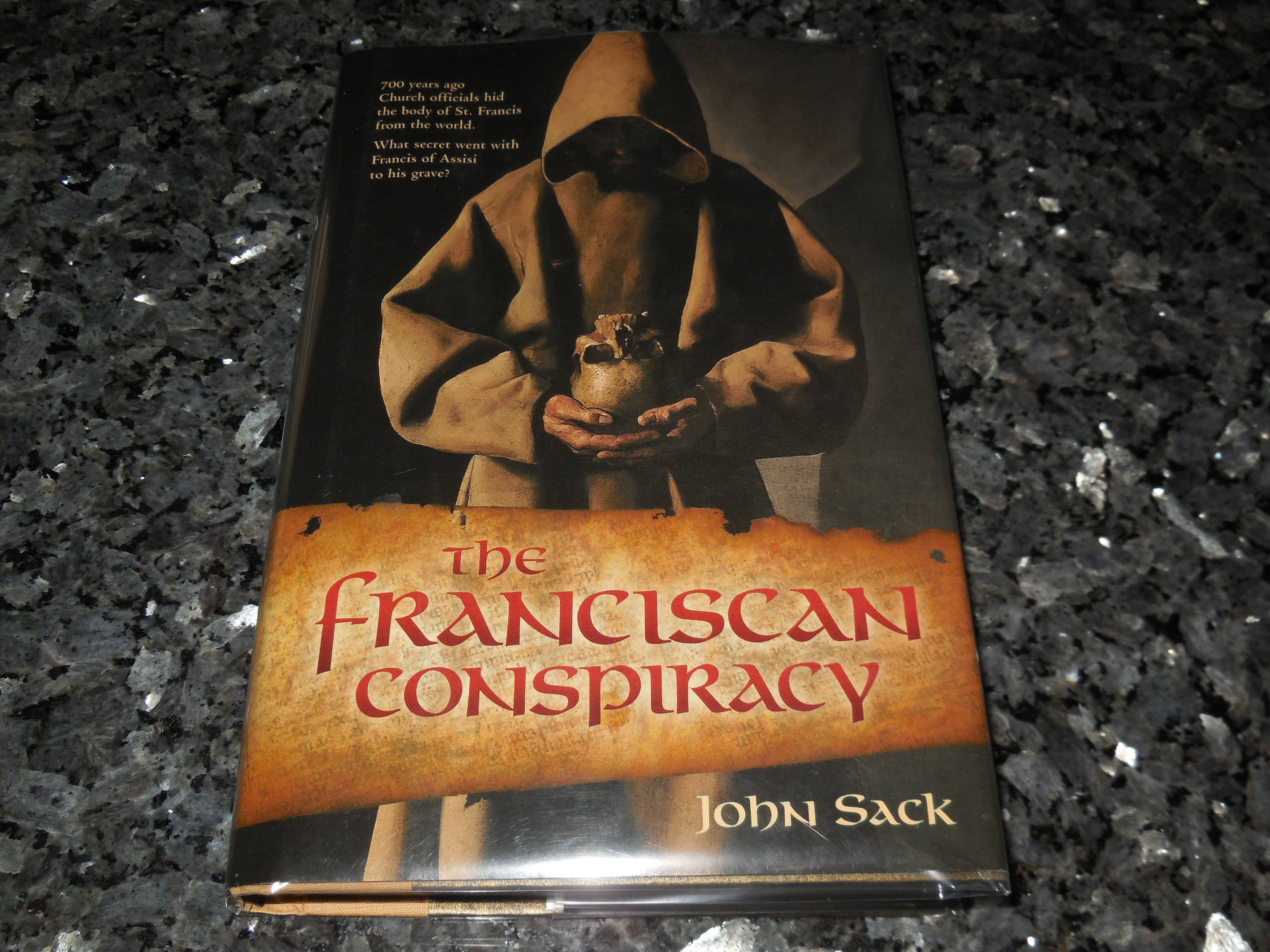 The Franciscan Conspiracy is set against the chaotic backdrop of the thirteenth-century Italy, a time when the extreme poverty of religious zealots clashed with the burgeoning prosperity of merchants, the monastic orders, and high church officials. Father Leo, closest companion of their Order's founder, refuses to take his secrets with ginm to the grave. In a farewell message, Fra Leo lanunches the young hermit Conrad into a labyrinth whose every passage confronts his deepest fears--there to make sense of the bizarre and puzzling events that followed the death in 1226 of Francis of Assisi. The Franciscan Conspiracy is based on an actual event, the kidnapping and hiding of the reamains of St. Francis of Assisi at the instigation of the head of the Franciscan Order. The burial site was not discovered for 600 years. What Church-threatening secret were they hiding? Only now has The Franciscan Conspiracy finally been revealed.

Before the Earth Arose ..: Articles of Redemption and the Story of Blessed Maximilian Kolbe

Death and the Devil

The Life Beyond Death 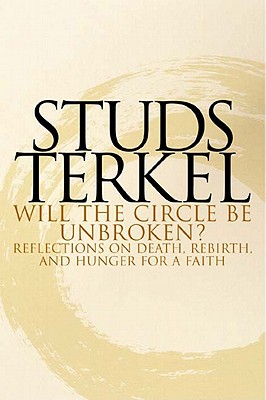 Will the Circle Be Unbroken? Reflections on Death, Rebirth, and Hunger for a Faith

Is There a Life After Death?

Return from Death: An Exploration of the Near-Death Experience