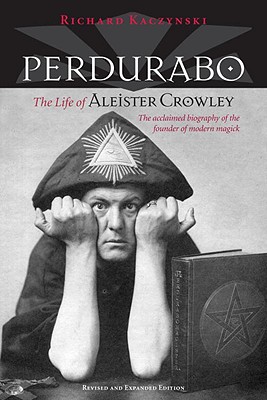 The name "Aleister Crowley" instantly conjures visions of diabolic ceremonies and orgiastic indulgences--and while the sardonic Crowley would perhaps be the last to challenge such a view, he was also much more than "the Beast," as this authoritative biography shows. Perdurabo (the magical name Crowley chose when inducted into the Hermetic Order of the Golden Dawn) traces Crowley's remarkable journey from his birth as the only son of a wealthy lay preacher to his death in a boarding house as the world's foremost authority on magick. Along the way, he rebels against his conservative religious upbringing; befriends famous artists, writers, and philosophers (and becomes a poet himself ); is attacked for his practice of "the black arts"; and teaches that science and magick can work together. While seeking to spread his infamous philosophy of "Do what thou wilt shall be the whole of the Law," Crowley becomes one of the most notorious figures of his day. Based on Richard Kaczynski's twenty years of research, and including previously unpublished biographical details, Perdurabo paints a memorable portrait of the man who inspired the counterculture and influenced generations of artists, punks, wiccans, and other denizens of the demimonde.

Perdurabo - The Life of Aleister Crowley 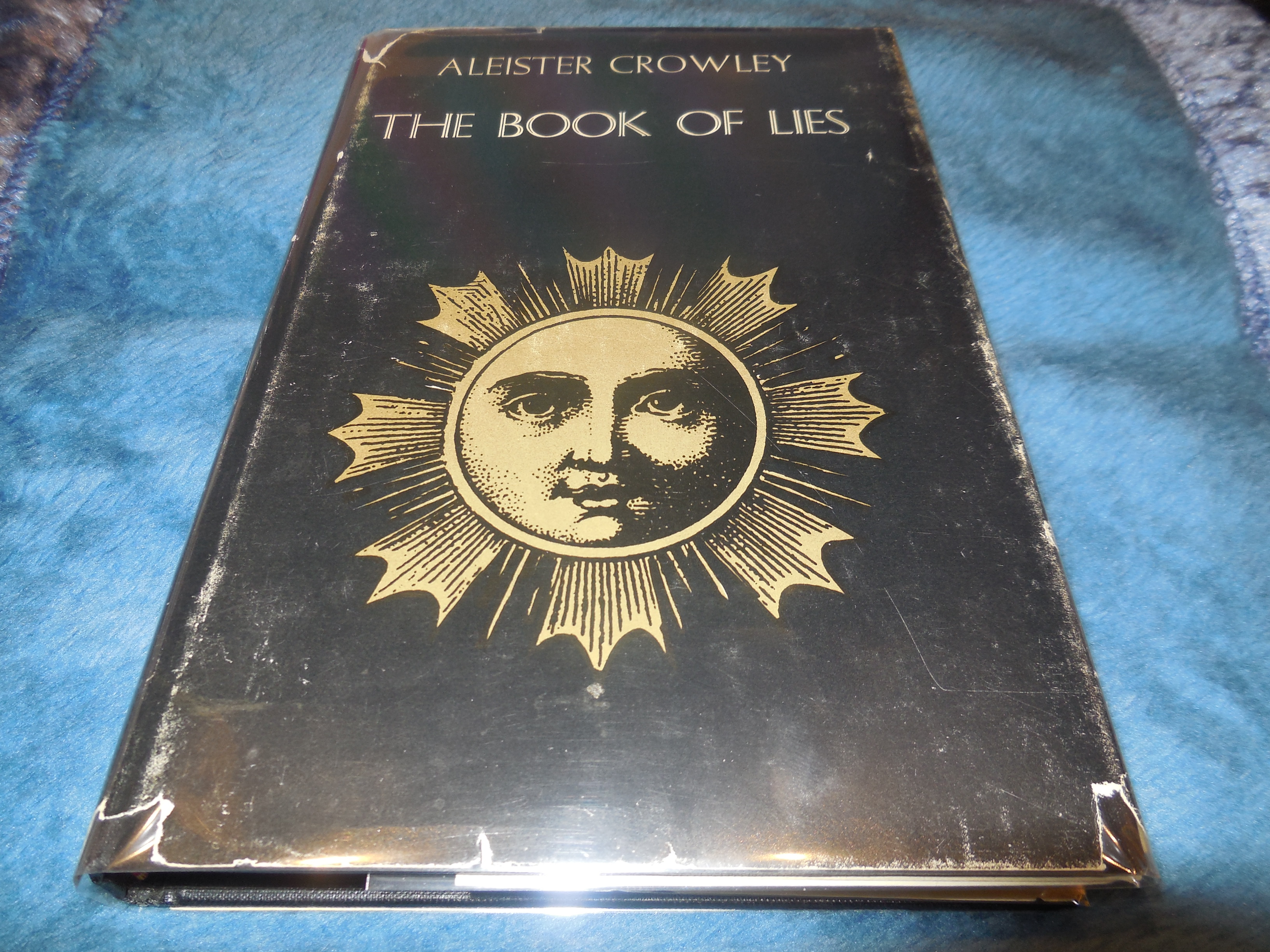 The Book of Lies: Which Is Also Falsely Called Breaks: The Wanderings of Falsifications of the One Thought of Frater Perdurabo (Aleister Crowley) Itself Untrue 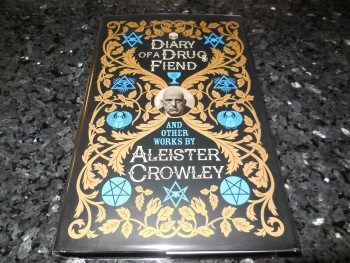 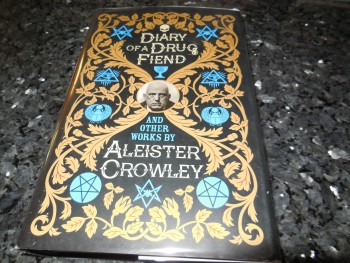