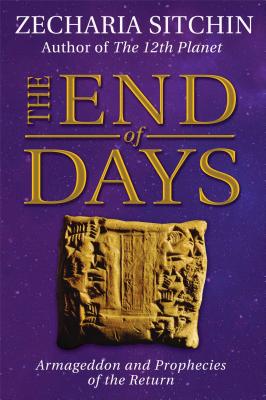 The End of Days (Book VII): Armageddon and Prophecies of the Return (Earth Chronicles)

- Explains how mankind and its planet Earth are subject to a predetermined cyclical Celestial Time - Details how if you learn Earth's ancient history it becomes possible to foretell the Future - Based on Sitchin's more than 30 years of research into the Sumerian civilization's record of the Anunnaki Why is it that our current twenty-first century A.D. is so similar to the twenty-first century B.C.? Is history destined to repeat itself? Will biblical prophecies come true, and if so, when? It has been more than three decades since Zecharia Sitchin's trailblazing book The 12th Planet brought to life the Sumerian civilization and its record of the Anunnaki--the extraterrestrials who fashioned man and gave mankind civilization and religion. In this final volume of the Earth Chronicles Series, Sitchin shows that the End is anchored in the events of the Beginning, and once you learn of this Beginning, it is possible to foretell the Future. In The End of Days, a masterwork that required thirty years of additional research, Sitchin presents compelling new evidence that the Past is the Future--that mankind and its planet Earth are subject to a predetermined cyclical Celestial Time. In an age when religious fanaticism and a clash of civilizations raise the specter of a nuclear Armageddon, Zecharia Sitchin shatters perceptions and uses history to reveal what is to come at The End of Days.

Product Name: The End of Days (Book VII): Armageddon and Prophecies of the Return (Earth Chronicles)

The Antichrist and Armageddon

World War III The Battle of Armageddon or America, Britain and Russia in Bible Prophecy 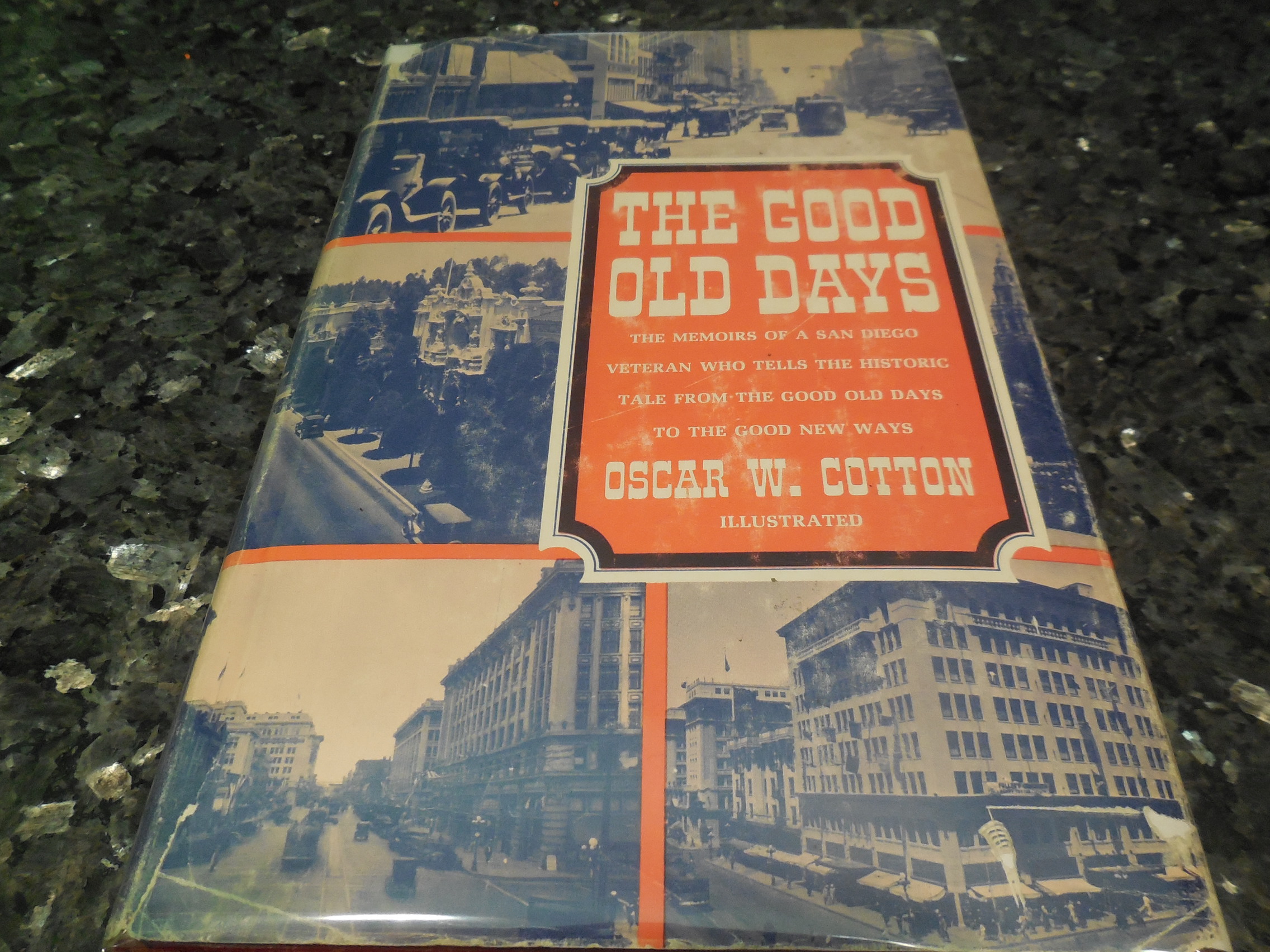 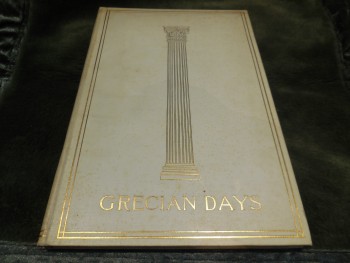 How Did Sunday Get Its Name?

The Sands of Time - A Book of Birthday Gems Containing A Text, A Proverb, and a Sentiment for Every Day in the Year

The End of Days (Book VII): Armageddon and Prophecies of the Return (Earth Chronicles)