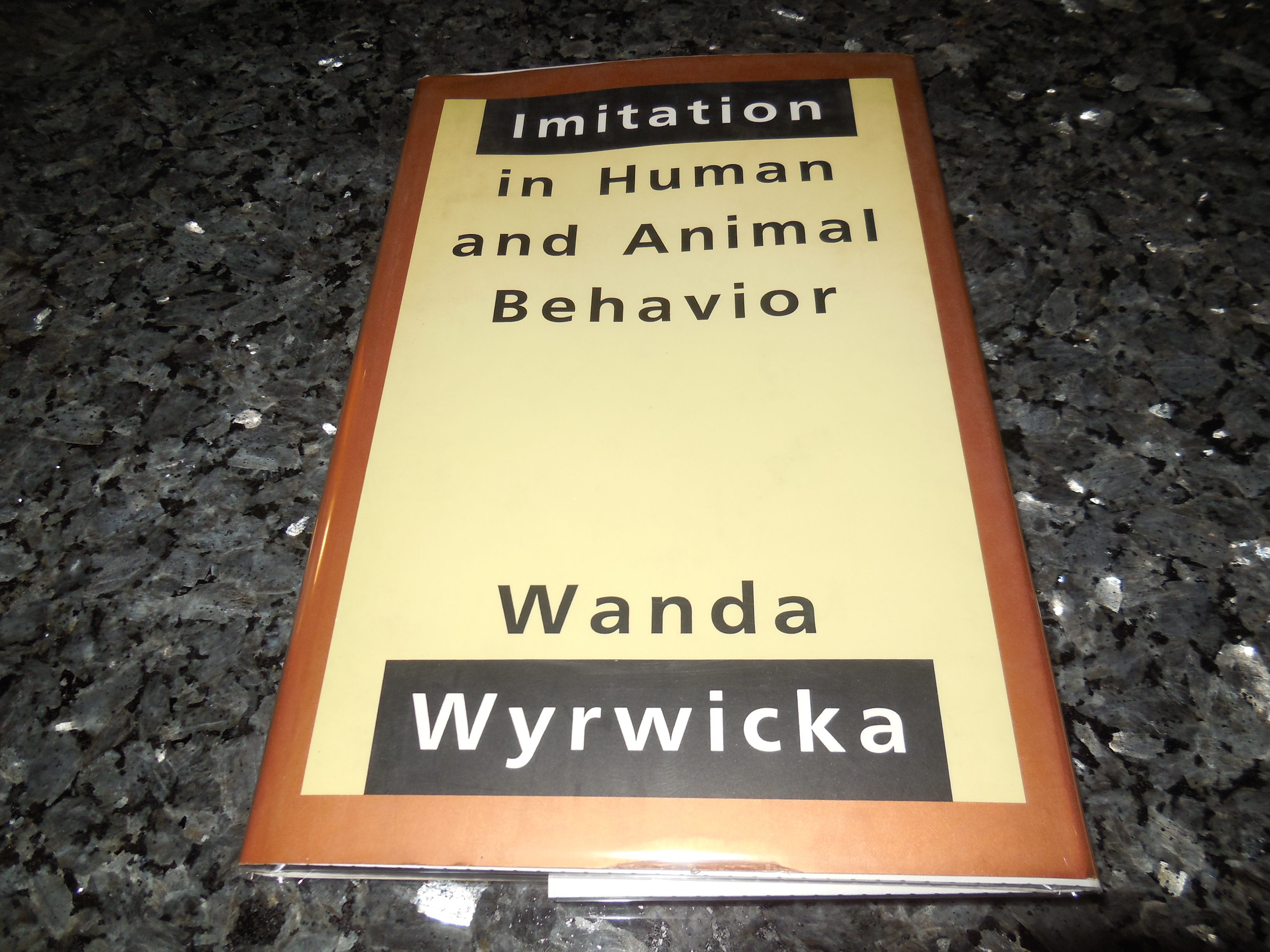 Imitation is an often-observed form of behavior that is beginning to attract widespread attention on the part of a variety of researchers. Imitative acts of newborn babies and development of imitation skills in later life have been discussed in a variety of scientific studies, but the large amount of observational and experimental data has been widely dispersed. There is a need for a synthetic study in which the results of this research can be analyzed and the neural mechanisms of imitation can be explored and established. Imitation in Human and Animal Behavior fulfills this need. This book presents an overview of a number of studies on imitative behavior of humans and animals, concentrating on selected cases of imitative behavior.

The early chapters discuss the results of studies on humans, from ages of about one hour, to three years of age, and older. It has been shown, for example, that newborn babies under one hour old are already able to imitate simple facial gestures. There is a chapter devoted to the role of imitation in the cognitive development of children and adolescents, describing also the use of imitation as a method in the therapy of phobias. Finally, there is a section that concentrates on imitation related to the tragic social problem of suicide among adolescents and adults, including up-to-date statistical and clinical data.

The second half of the book focuses on the data obtained in studies on feeding among animals, including examples of interspecies imitation. Newly hatched chicks, for instance, imitate their mother in selection of grain color; this is also true when the mother is replaced with an arrow-shaped object resembling a pecking beak. Included are observations on learning by imitation in rats, cats, and monkeys, offering some data related to learning by following the leader. The book also describes cases of inhibition of imitation in both humans and animals, including a clinical case in which imitative behavior was disrupted after surgery on prefrontal lobes of the brain.

Imitation in Human and Animal Behavior is solidly rooted in observational and experimental data, discussing the possible neural mechanisms underlying imitative behavior. A hypothetical brain mechanism responsible for imitative behavior is proposed. Imitation in Human and Animal Behavior will be fascinating and enlightening reading for psychologists, neuroscientists, pediatricians, as well as nonprofessionals interested in behavior and development. 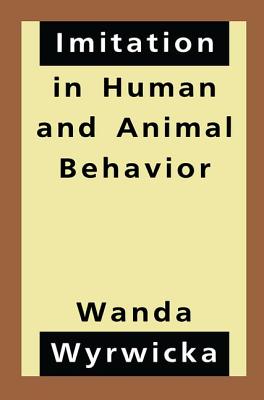 Psychoanalytical Treatment of Children Lectures and 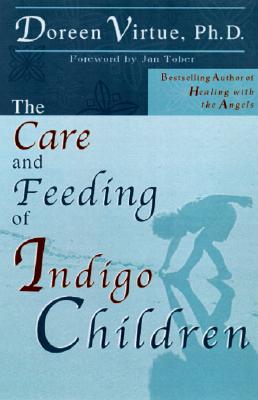 The Care and Feeding of Indigo Children 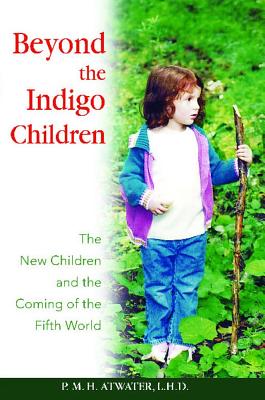 Beyond the Indigo Children: The New Children And the Coming of the Fifth World 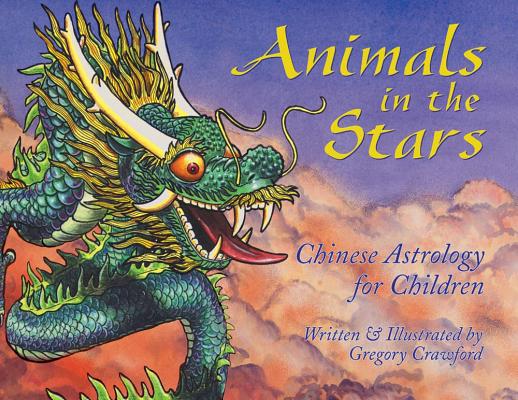 Animals in the Stars - Chinese Astrology for Children 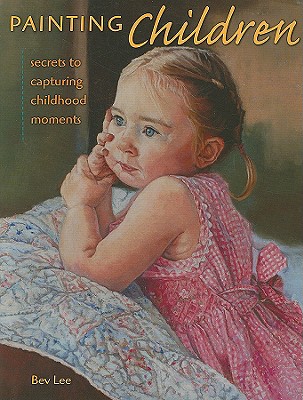 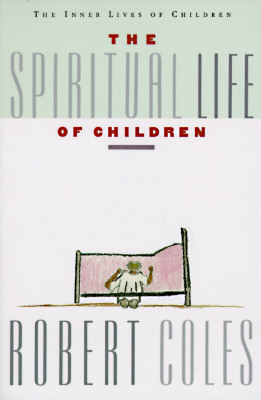 The Spiritual Life of Children