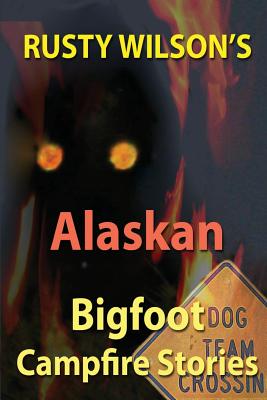 Always wanted to go see Alaska, the 49th state, but never could work it out? Well, never fear, because after reading these stories, you'll probably change your mind and decide to instead visit someplace safe and predictable. In this baker's dozen of all new and original stories from Rusty Wilson, the World's Greatest Bigfoot Storyteller, you'll see an Alaska that few see, an Alaska that maybe even fewer want to see, and an Alaska that puts all the other states to shame for mysterious places and happenings, as well as having the highest number per capita of people who go missing without a trace. Come read about a photographer who finally gets his wish to see the Northern Lights, only to find there are other things that glow in the Arctic wilds-then read about the Kodiak bear guide who finds much more than he was hunting for-and there's the soldier who ends up finding something just a little unusual while out surveying the Alcan Highway-then read about the native Alaskan who's haunted by a dream of epic proportions-and, if you dare, ride along with a young native girl on a snowmachine as her attempt to save her mother's life looks like it may end in sinister disaster-and there's the strange sight seen by two roustabouts out checking an oil pipeline-and the bush pilot who sees a chilling sight on one of Alaska's largest glaciers-and the story of almost catching something besides salmon in fish camp-then read about the elusive and very destructive Copper People-two guys who go hunting with a drone and find exactly what they were looking for after they've changed their minds-and a woman who finds there's much more to the deep wilderness than what can be seen-then read about unexpected trouble in Alaska's version of the Bermuda Triangle-and finally, explore the deep rainforest of strange and mysterious Yakobi Island, hoping you live to tell about it. All these and more great campfire tales are guaranteed to make you happy you're safe and sound in your house instead of listening to a strange howling in the darkness from inside your thin nylon tent, deep in the Alaskan wilds. Or, if you're truly the adventurous type, maybe you'll want to buy a thin nylon tent and head to Alaska, but good luck if you do Fly-fishing guide Rusty Wilson spent years collecting these stories from his clients around the campfire, stories guaranteed to scare the pants off you-or make you want to meet the Big Guy "I don't typically get a lot of clients from Alaska, as they have their own great fishing holes up there, but I do have many who were originally from Alaska and have moved Outside (what the Alaskans call the rest of the world). Some of the absolute best stories I've ever heard came from these intrepid souls, many who are far braver than I think I could ever be, given the often hairy circumstances they experienced." -Rusty Wilson 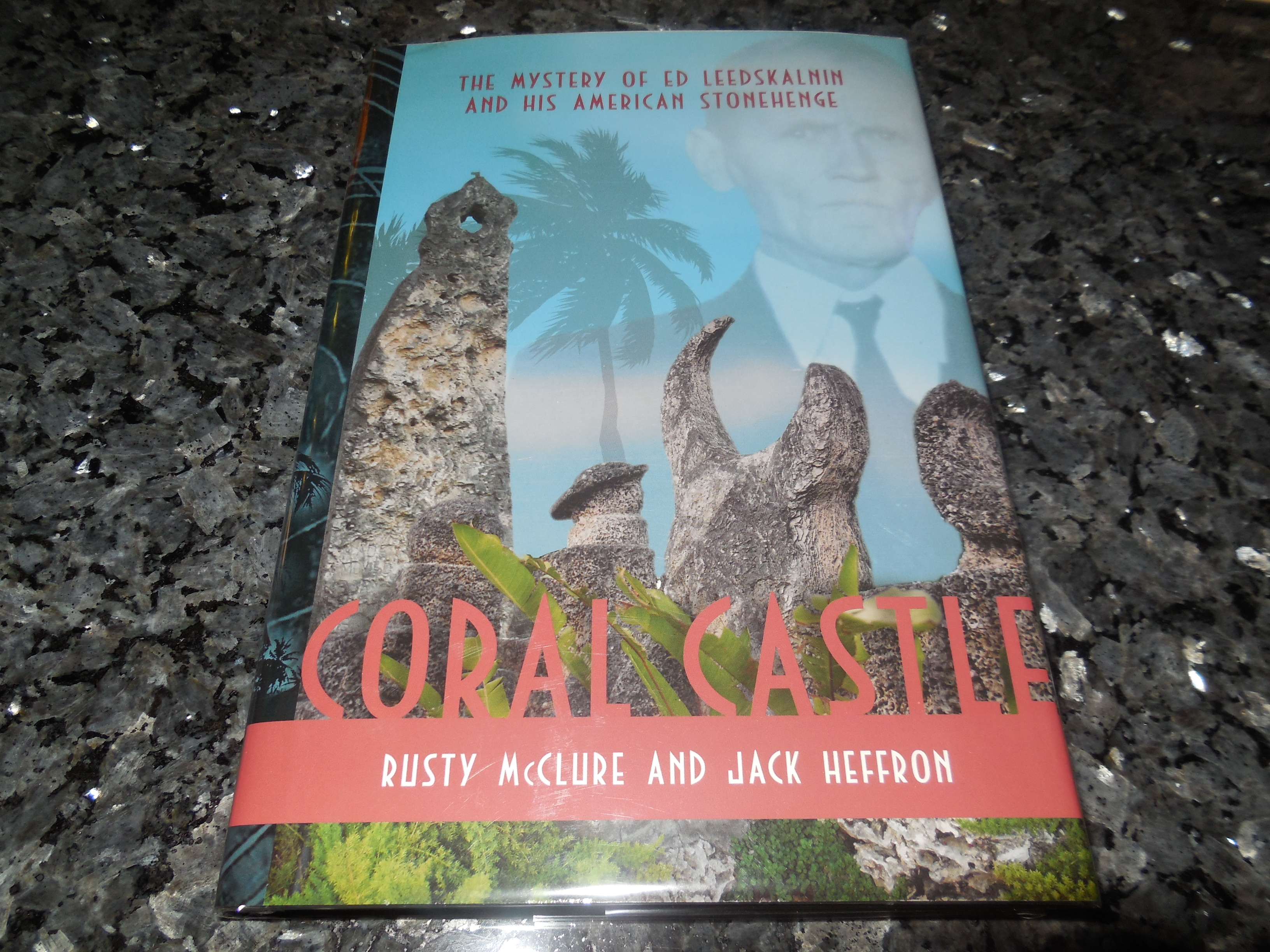 Coral Castle: The Mystery of Ed Leedskalnin and his American Stonehenge