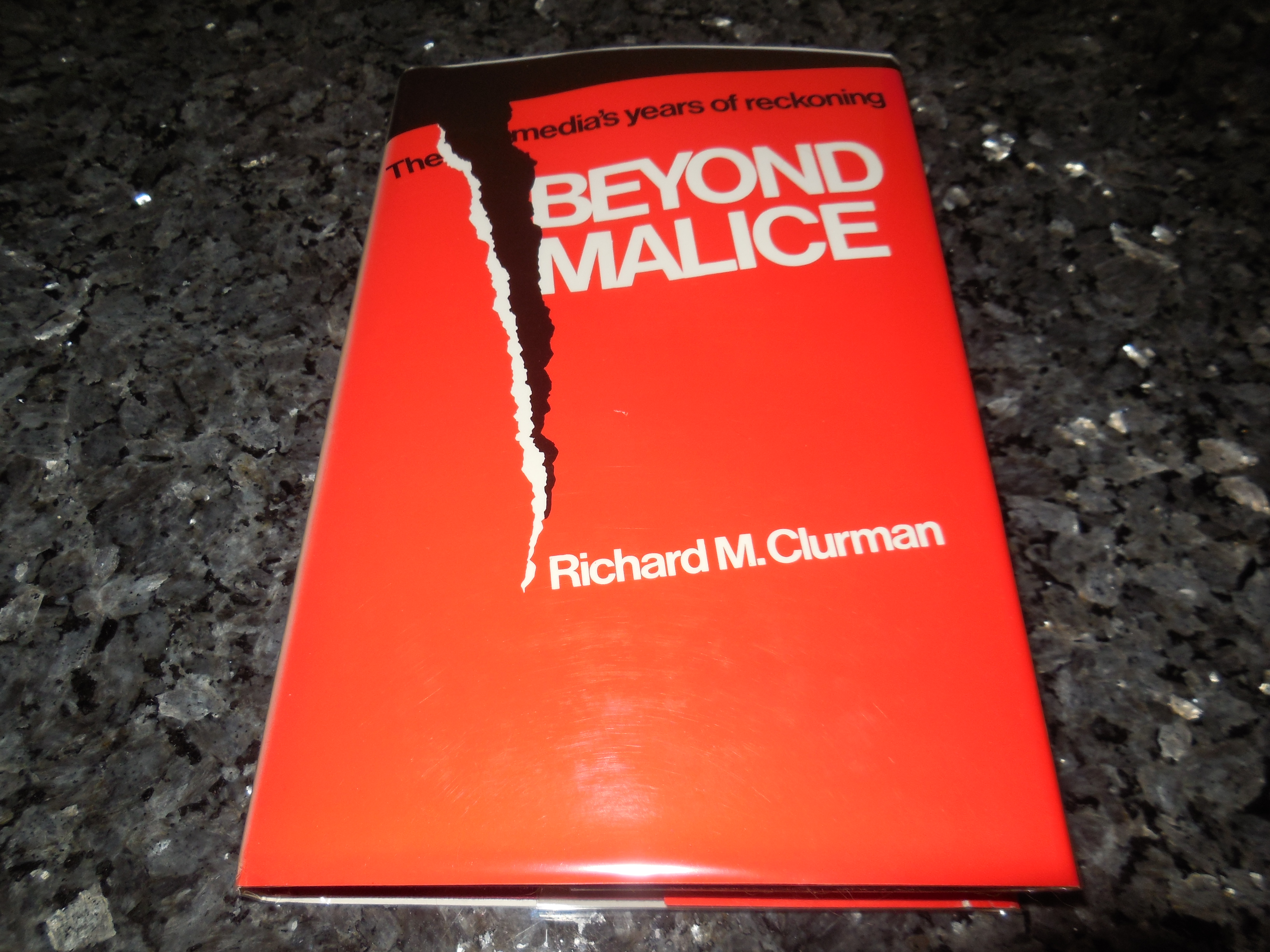 Beyond Malice: The Media's Years of Reckoning

The national news media, as now practiced, were born in the 1950s, revealed their strength in the 1960s (Vietnam), asserted it in the 1970s (Watergate), and were hammered for it in the 1980s. By the mid- and late 1980s, after historic libel suits, with the press knocking off presidential candidates and Supreme Court nominees, unraveling the Reagan presidency, and in a position to overwhelm any individual or institution, a new era in press-public tension had arisen from the depths of America's civic religion: fair play.In this account of the media mandarins' rise to uneasy domination, Richard M. Clurman gives an intimate critical report of the media in the 1980s, the stormiest years in press history until the present time, and a harbinger of the present day. Beginning with the invasion of Grenada, he takes his readers - event by event - through the biggest uproars in history, raising questions from both the media's and the public's perspective on the key troubling press issues of our time. Why is the press accused of being so negative, so biased, so left-wing, so anti-establishment? Whenever people read or see something they know about, why is it so often wrong, naive, unfair, or all of the above? Why do the media arrogantly try to tell people what to think? Is there no line between privacy and the people's "right to know"? How can the public and government answer back after the media have spoken?Using the Westmoreland v. CBS and the Sharon v. Time trials as emblematic of how things go wrong, the author draws graphic lessons for improved press conduct and wiser public perception. This is an insider's look at what is right and what is wrong with the media's attitudes toward their work played against public and government expectations.

Product Name: Beyond Malice: The Media's Years of Reckoning

Understanding Media: The Extensions of Man 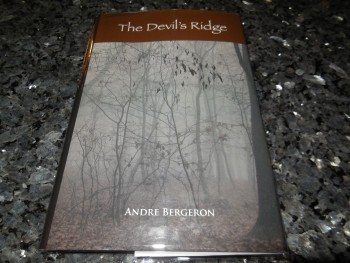 Shields Against Terrorism: the Field Guide : Guarding Against Weapons of Mass Destruction & Other Unconventional Threats 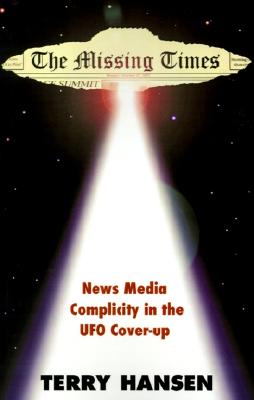 The Missing Times - News Media Complicity in the UFO Cover-Up

The Missing Times - News Media Complicity in the UFO Cover-up 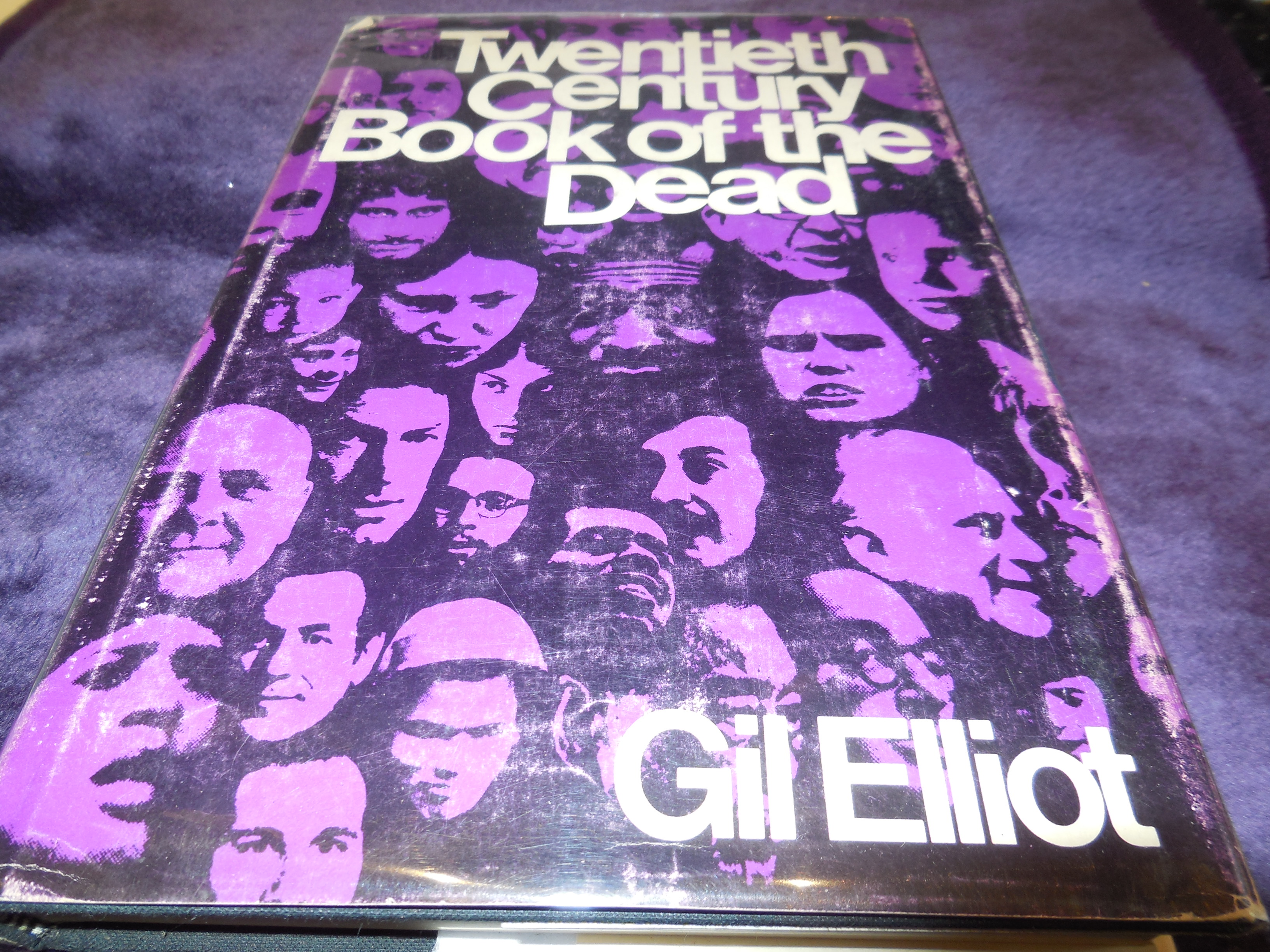 Twentieth Century Book of the Dead 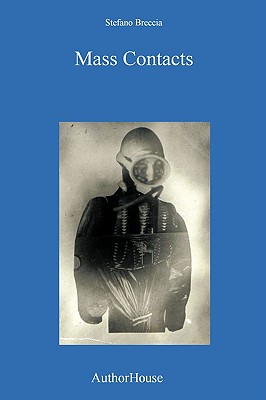 Beyond Malice: The Media's Years of Reckoning