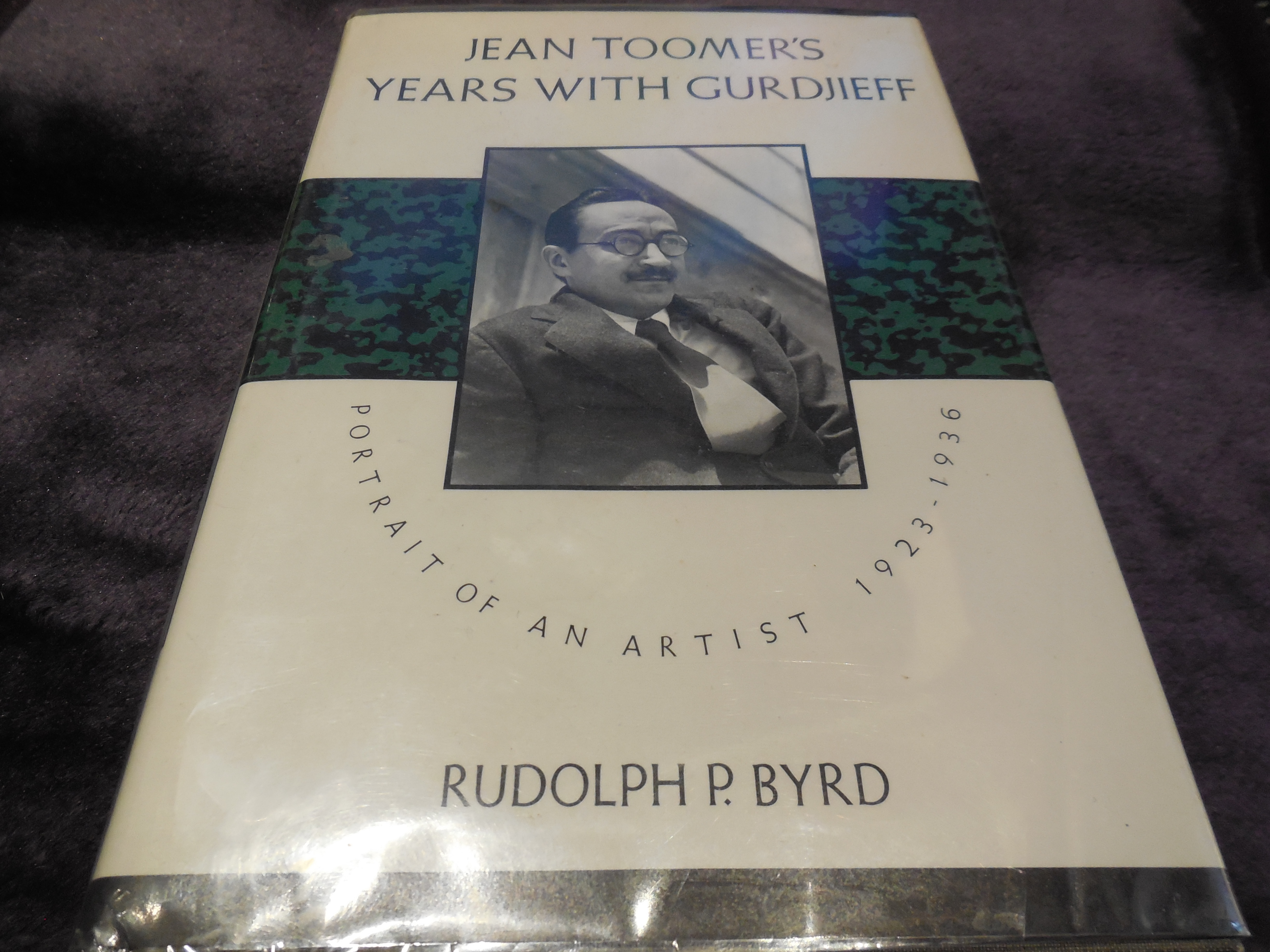 Jean Toomer (1894-1967) earned his place in American literary history with Cane (1923), a brilliant modernist collage of fiction, poetry, and drama about black life in rural Georgia and the urban North. Although Toomer continued to write prodigiously, his work went largely unpublished as he turned away from an exploration of his African American roots he had employed so powerfully in Cane. Rudolph P. Byrd examines the central reason behind Toomer's literary decline: his enthusiasm for the theories of George Gurdjieff, a contemporary Russian psychologist, philosopher, and mystic. As Toomer's work degenerated into propaganda for Gurdjieff's theories on human development and spiritual reforms, publishers turned away. Yet, Byrd makes clear that the works Toomer wrote after 1923 do not represent the total break from his earlier concerns that critics have generally assumed. Examining both Cane and the body of writings Toomer produced after it, Byrd finds a distinct thematic unity in the Toomer canon--a consistent, optimistic faith in human possibility and wholeness.

Toward Awakening: An Approach to the Teaching Left by Gurdjieff 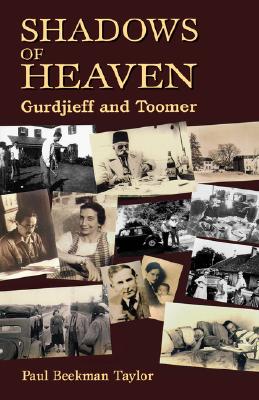 Shadows of Heaven: Gurdjieff and Toomer

Gurdjieff, Seeker of the Truth 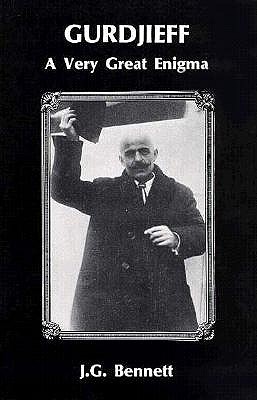 Gurdjieff: Essays and Reflections on the Man and His Teaching

Views From the Real World: Early Talks of Gurdjieff as Recollected by his Pupils 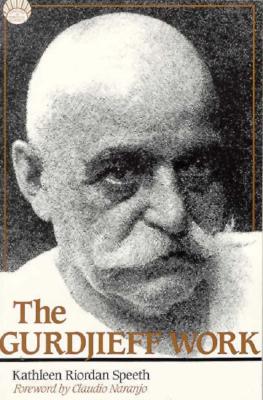 Shadows of Heaven: Gurdjieff and Toomer