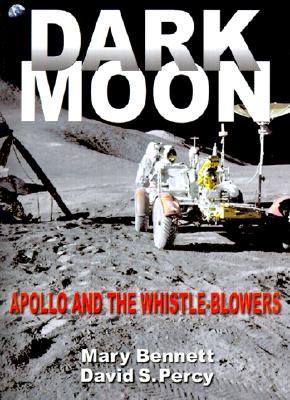 Dark Moon: Apollo and the Whistle-Blowers

Using secret documents and analyzing thousands of NASA photographs of the Apollo 11 mission, the researchers delve, in great detail, into every aspect of this beguiling theory to answer the questions that won't go away:

* Was Neil Armstrong really the first man on the moon?

* Was a second craft going to the moon at the same time as Apollo 11?

* What is wrong with the official account of the Apollo 13 accident?

* Was the live color TV feed from the moon not really live?

* Is it true that the lunar surface camera had no viewfinder?

* How was lighting used in the Apollo photographs if no lighting equipment was taken to the moon?

The answers rock the foundation of trust in NASA and the U.S. space program

Rituals of the Dark Moon: 13 Lunar Rites for a Magical Path 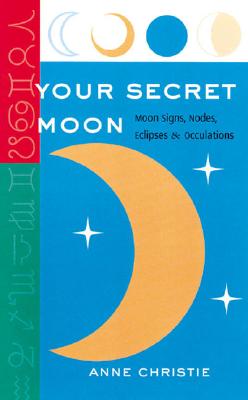 New Moon, Full Moon - How To Benefit From the Lunations and Eclipses

Dark Moon: Apollo and the Whistle-Blowers