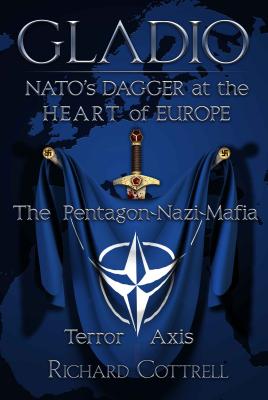 Gladio, Nato's Dagger at the Heart of Europe: The Pentagon-Nazi-Mafia Terror Axis

Masquerading as a rear guard against a possible Communist takeover, NATO's covert special forces are in reality a hideous cancer poisoning European democracy. The dirty war projects have included the Italian Strategy of Tension, the Red Brigades and Baader Meinhof/Red Army Faction, the Banco Ambrosiano scandal, the deaths of Italian ex-PM Aldo Moro, banker Roberto Calvi, media magnate Robert Maxwell, Swedish PM Olaf Palme, and "The Umbrella Murder," as well as the attempt on Pope John Paul II's life; the sex snare set for British PM Harold Wilson, and the Cyprus genocide. Gladio architect Lyman Lemnitzer is implicated in the 1944 reintroduction of the Mafia into Sicily and the murder of the Kennedy brothers. Covert NATO operations were behind Solidarnosc, the fall of the Soviet Union, the color revolutions of Eastern Europe and North Africa, and the massacres of August 2011 in Norway and Libya; the infiltration of Occupy Wall Street by violent provocateurs is on the same pattern.

Magical and Mystical Sites: Europe and the British Isles 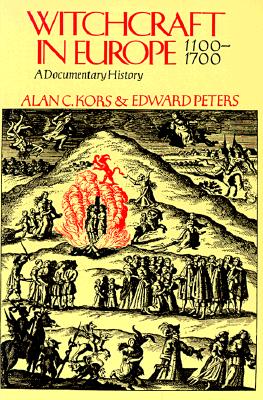 Witchcraft in Europe, 1100-1700: A Documentary History (The Middle Ages Series) 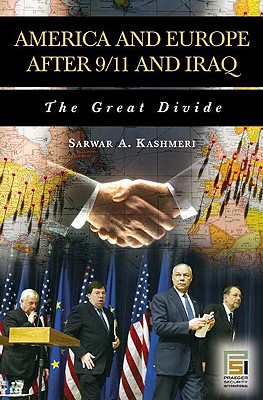 America and Europe After 9/11 and Iraq: The Great Divide

Riddles of the Stone Age: Rock Carvings of Ancient Europe

From Out of the Blue: The Facts in the UFO Cover-Up at Bentwaters NATO Air Base 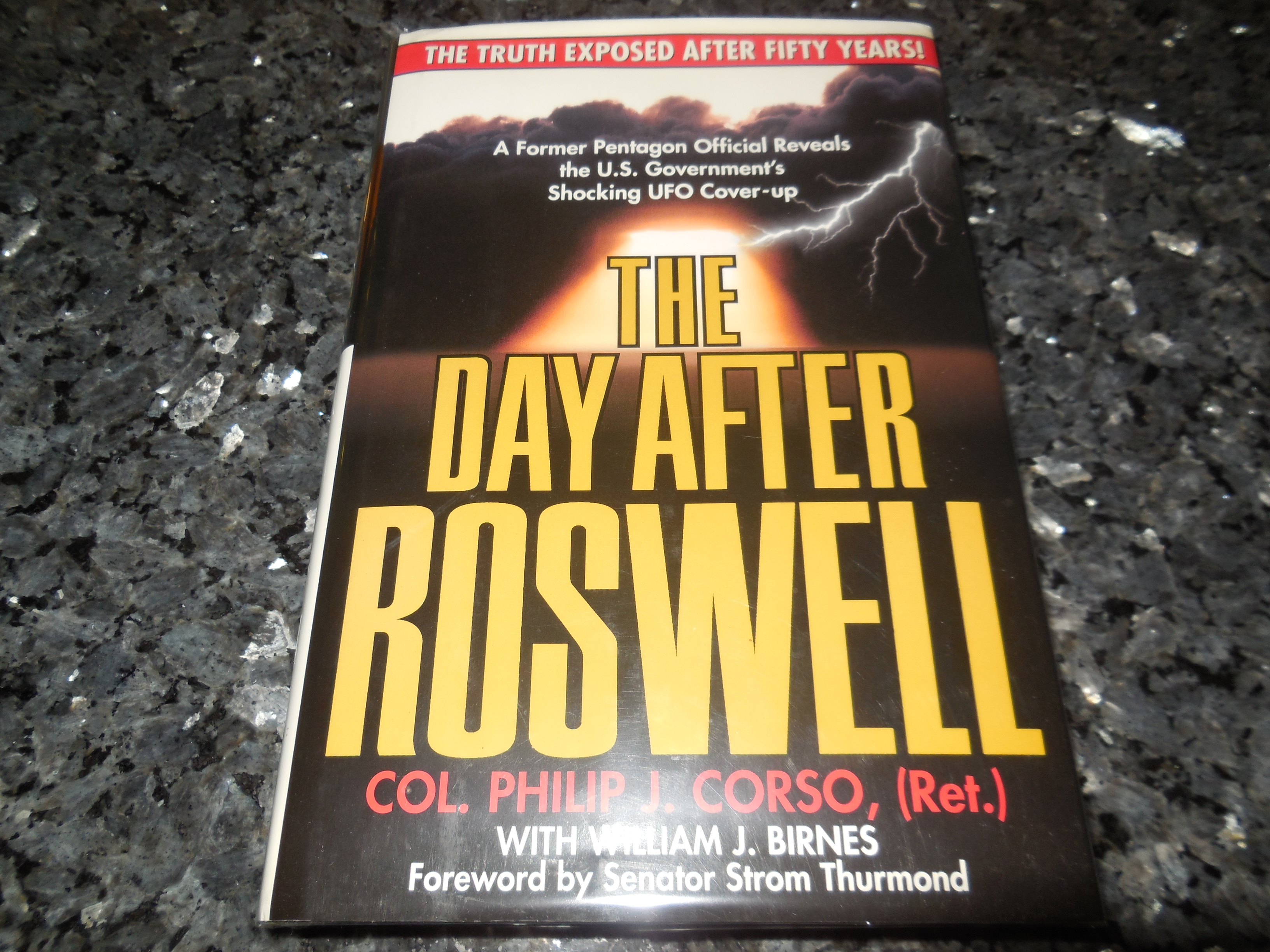 The Day After Roswell

Gladio, Nato's Dagger at the Heart of Europe: The Pentagon-Nazi-Mafia Terror Axis