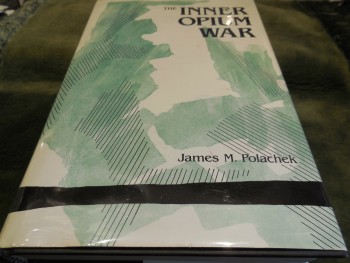 Why did defeat in the Opium War not lead Ch'ing China to a more realistic appreciation of Western might and Chinese weakness? James Polachek's revisionist analysis exposes the behind-the-scenes political struggles that not only shaped foreign-policy decisions in the 1830s and 1840s but have continued to affect the history of Chinese nationalism in modern times.

Polachek looks closely at the networks of literati and officials, self-consciously reminiscent of the late Ming era that sought and gained the ear of the emperor. Challenging the conventional view that Lin Tse-hsu and his supporters were selfless patriots who acted in China's best interests, Polachek agrues that, for reasons having more to do with their own domestic political agenda, these men advocated a futile policy of militant resistance to the West. Linking political intrigue, scholarly debates, and foreign affairs, local notables in Canton and literati lobbyists in Perking this book sets the Opium War for the first times in its "inner," domestic political context.

Mystique of Opium in History and Art

The Mystique of Opium in History and Art

CONFESSIONS OF AN ENGLISH OPIUM EATER AND OTHER WRITINGS 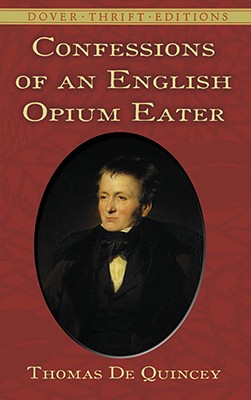 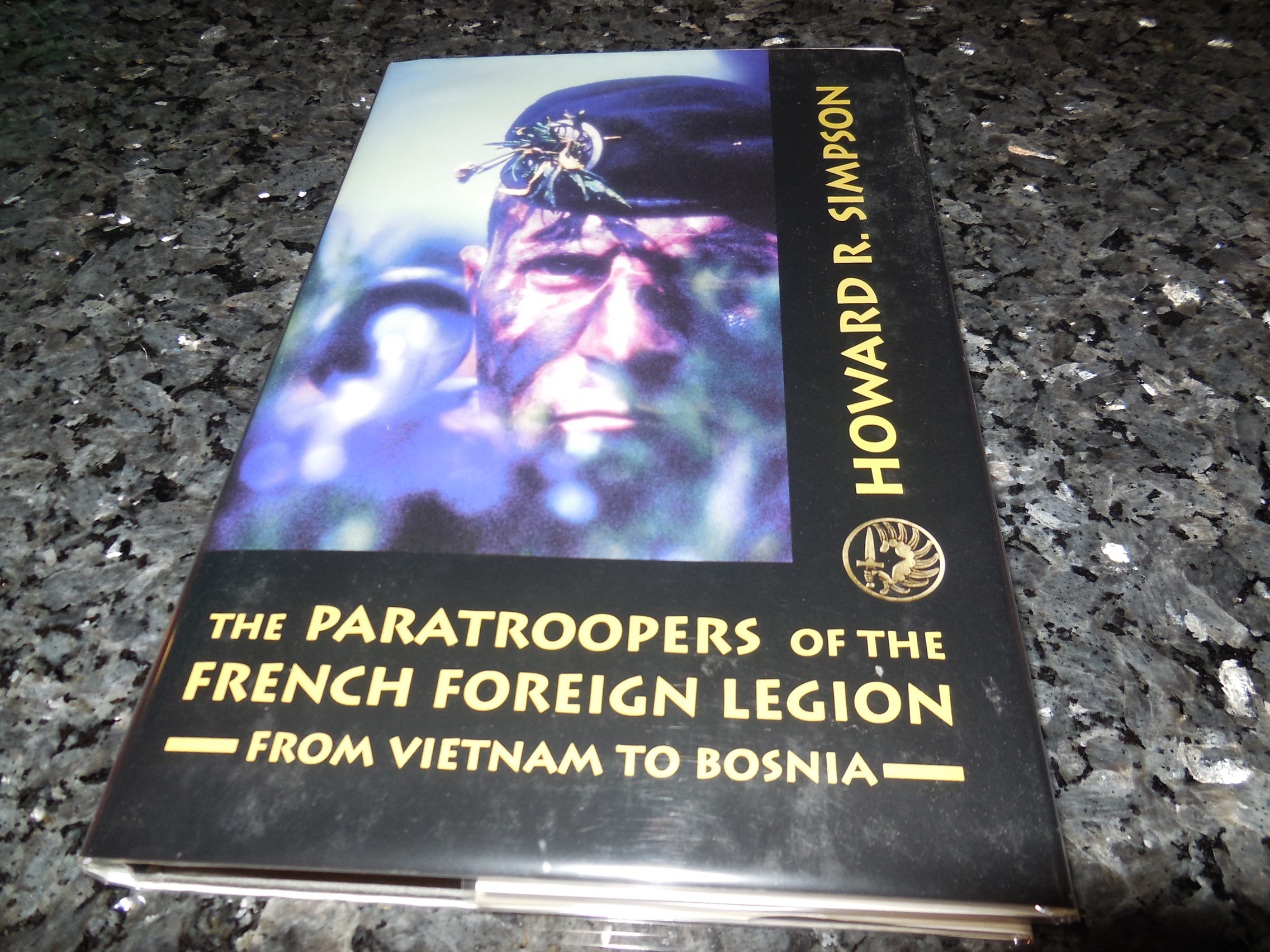 The Paratroopers of the French Foreign Legion: From Vietnam to Bosnia

The Conduct and Misconduct of Foreign Affairs - Reflections on U. S. Foreign Policy Since World War II 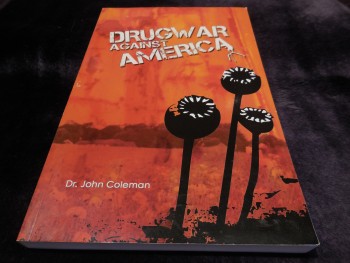