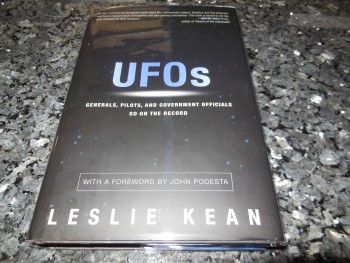 An Air Force major is ordered to approach a brilliant UFO in his Phantom jet over Tehran. He repeatedly attempts to engage and fire on unusual objects heading right toward his aircraft, but his missile control is locked and disabled. Witnessed from the ground, this dogfight becomes the subject of a secret report by the U.S. Defense Intelligence Agency.
In Belgium, an Air Force colonel investigates a series of widespread sightings of unidentified triangular objects, and he sends F-16s to attempt a closer look. Many hundreds of eyewitnesses, including on-duty police officers, file reports, and a spectacular photograph of an unidentifiable craft is retrieved and analyzed.
Here at home, a retired chief of the FAA's Accidents and Investigations Division reveals the agency's response to a thirty-minute encounter between an aircraft and a gigantic UFO over Alaska, which occurred during his watch and is documented on radar.
Now all three of these distinguished men have written breathtaking, firsthand accounts about these extraordinary incidents. They are joined by Air Force generals and a host of high-level sources--including Fife Symington III, former governor of Arizona, and Nick Pope, former head of the British Defence Ministry's UFO Investigative Unit--who have agreed to write their own detailed, personal stories about UFO encounters and investigations for the first time.
They are coming forward now because of Leslie Kean, an investigative reporter who has spent the last ten years studying the still unexplained UFO phenomenon. Kean reviewed hundreds of government documents, aviation reports, radar data, and case studies with corroborating physical evidence. She carefully examined scientifically analyzed photographs and interviewed dozens of high-level officials and aviation witnesses from around the world. With the support of former White House chief of staff John Podesta, Kean draws on her research to separate fact from fiction and to lift the veil on decades of U.S. government misinformation. Throughout, she presents irrefutable evidence that unknown flying objects--metallic, luminous, and seemingly able to maneuver in ways that defy the laws of physics--actually exist.
No one yet knows what these objects are, even though they affect aviation safety and possibly national security. The phenomenon has been officially acknowledged by numerous foreign governments. For these reasons and many others, Kean concludes that the UFO problem must be more widely recognized and ultimately solved through an unbiased scientific investigation. The material presented throughout this landmark book is sobering, unflinching, and undeniably awe-inspiring, and moves us toward a goal of properly addressing this worldwide mystery. 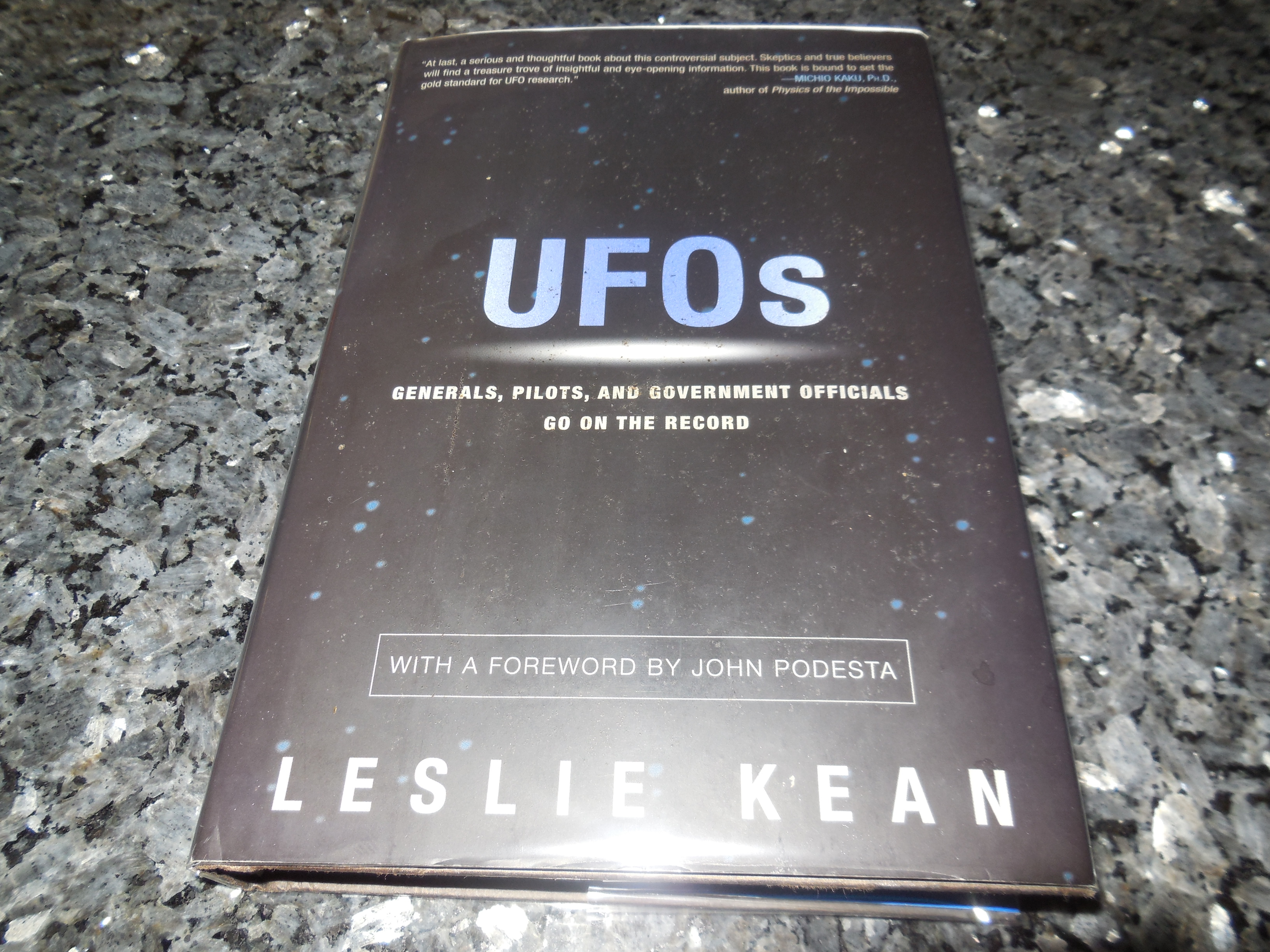 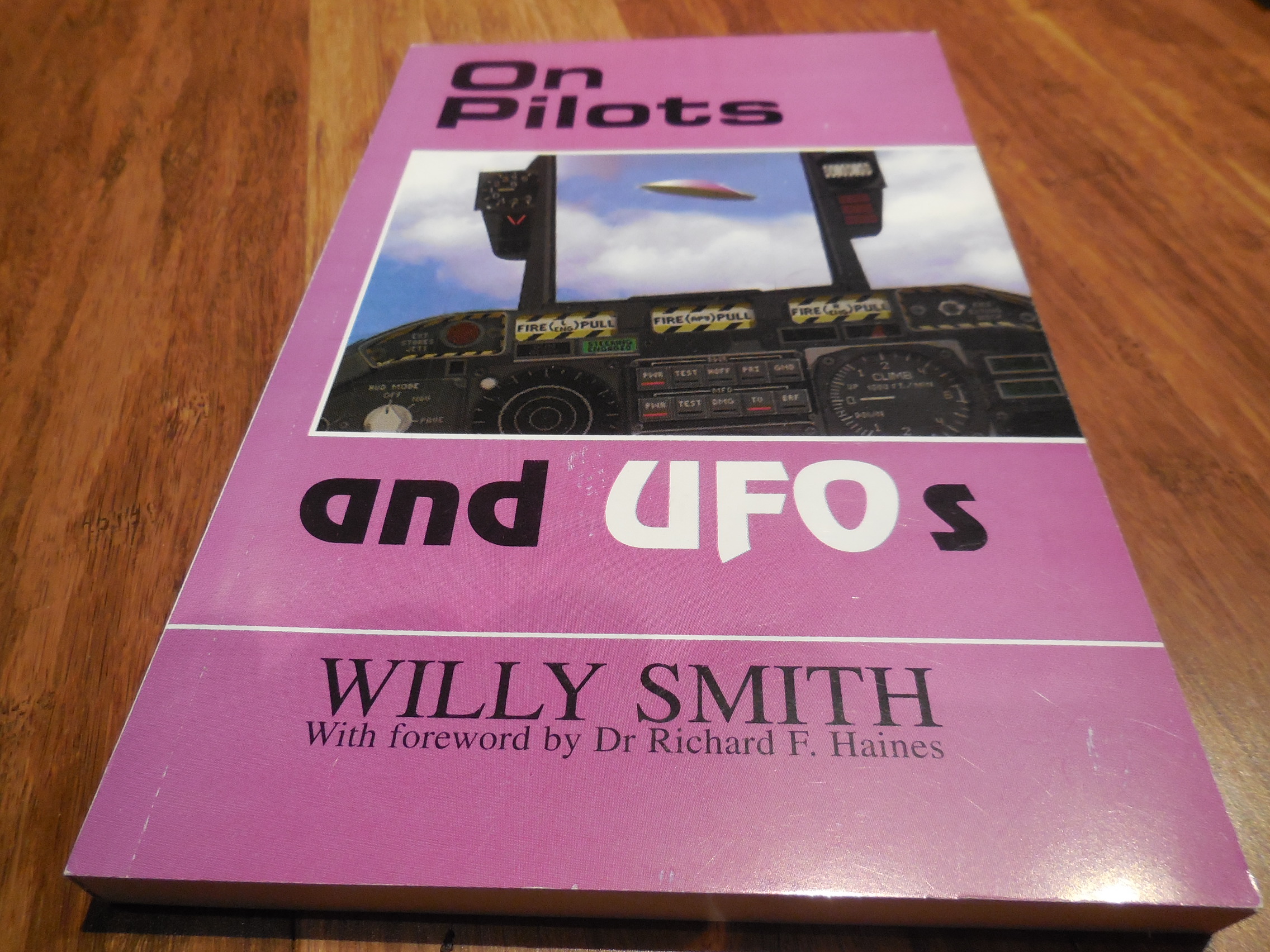 On Pilots and UFOs 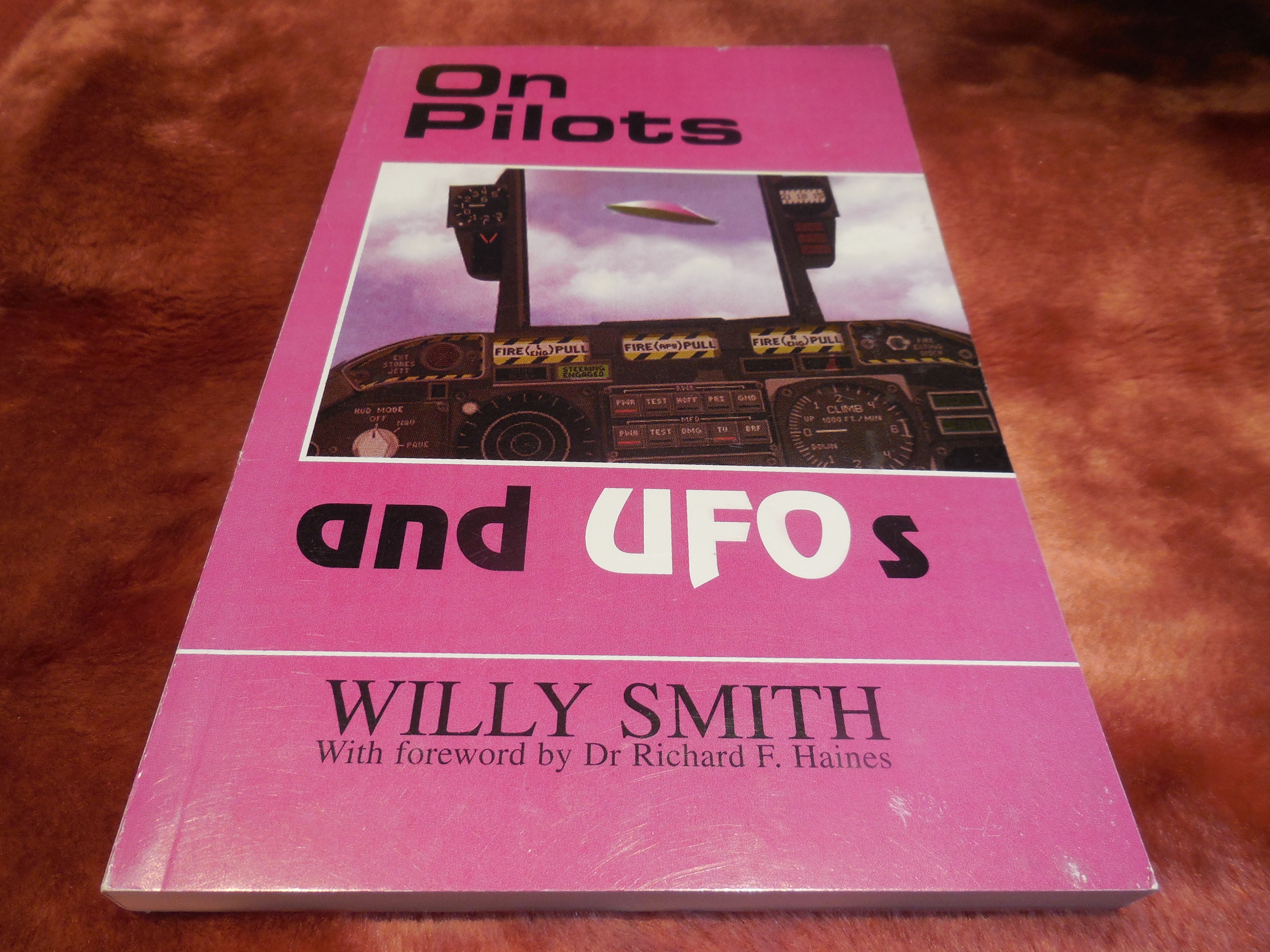 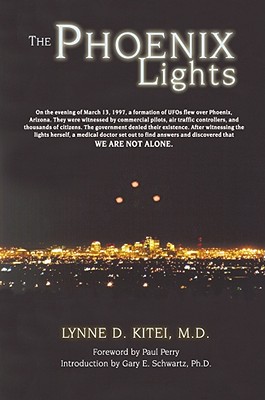 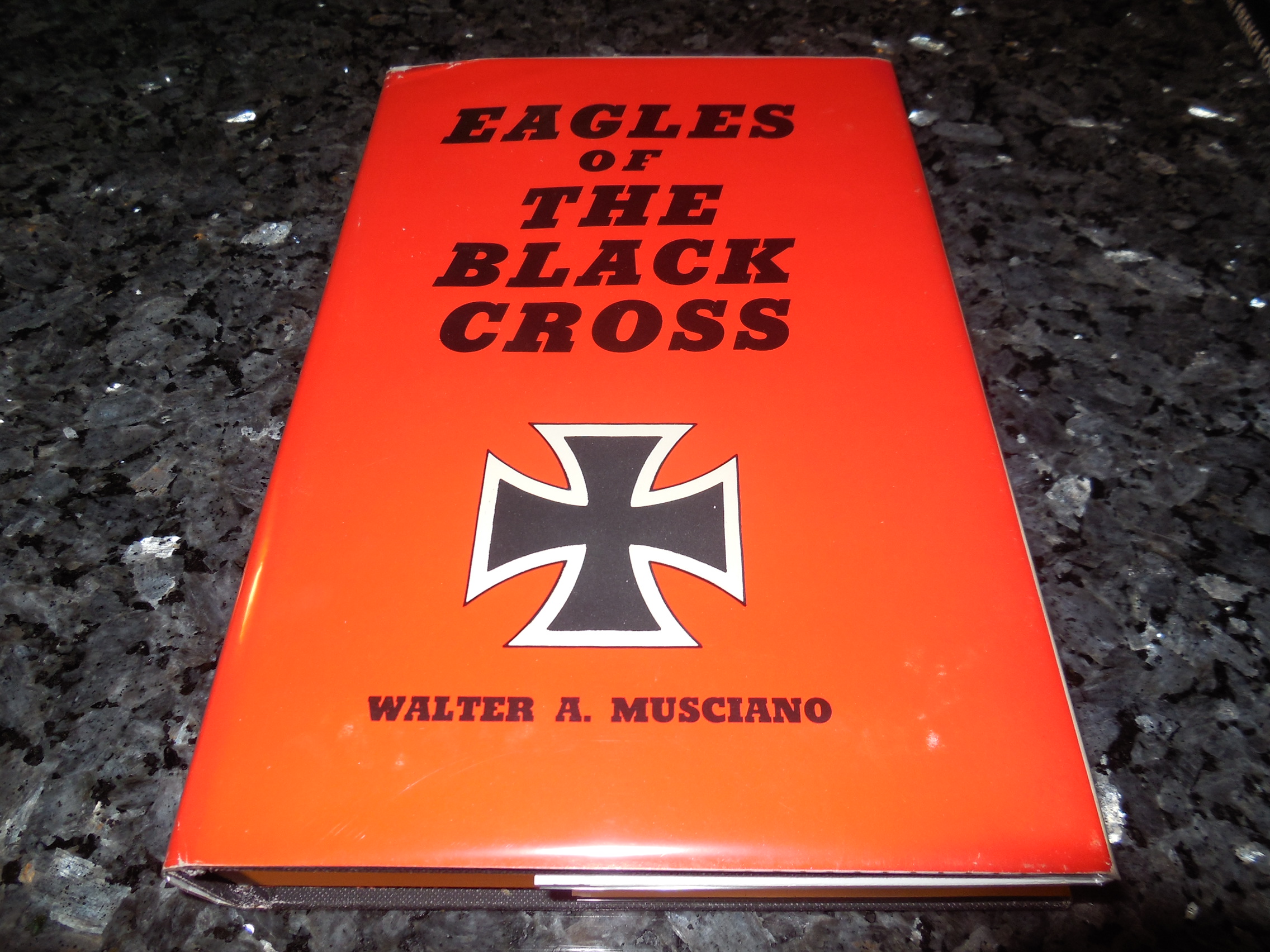 Eagles of the Black Cross

By: Musciano, Walter A.