The authors of "Civilization One" return, bringing new evidence about the Moon that will shake up our world. Christopher Knight and Alan Butler realized that the ancient system of geometry they presented in their earlier, breakthrough study works as perfectly for the Moon as it does the Earth. They found a consistent sequence of integer numbers that they can apply to every major aspect of the Moon; no such pattern emerges for any other planet or moon in the solar system. In addition, Knight and Butler discovered that the Moon possesses few or no heavy metals and has no core--something that should not be possible. Their persuasive conclusion: if higher life only developed on Earth because the Moon is exactly "what" it is and "where" it is, it becomes unreasonable to cling to the idea that the Moon is a natural object--an idea with profound implications.

Product Name: Who Built the Moon? 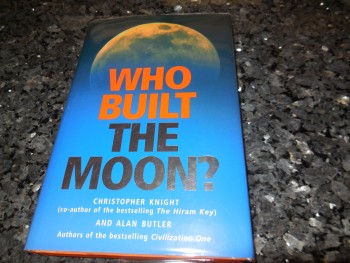 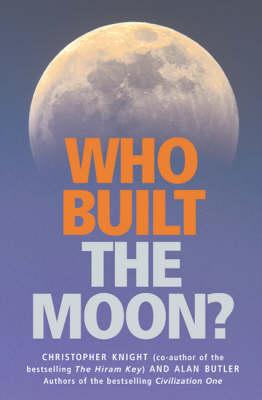 Who Built the Moon 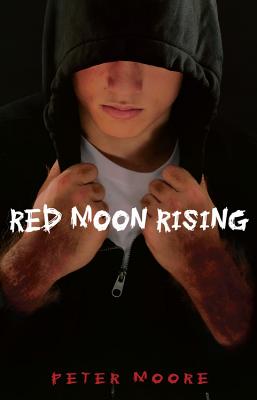 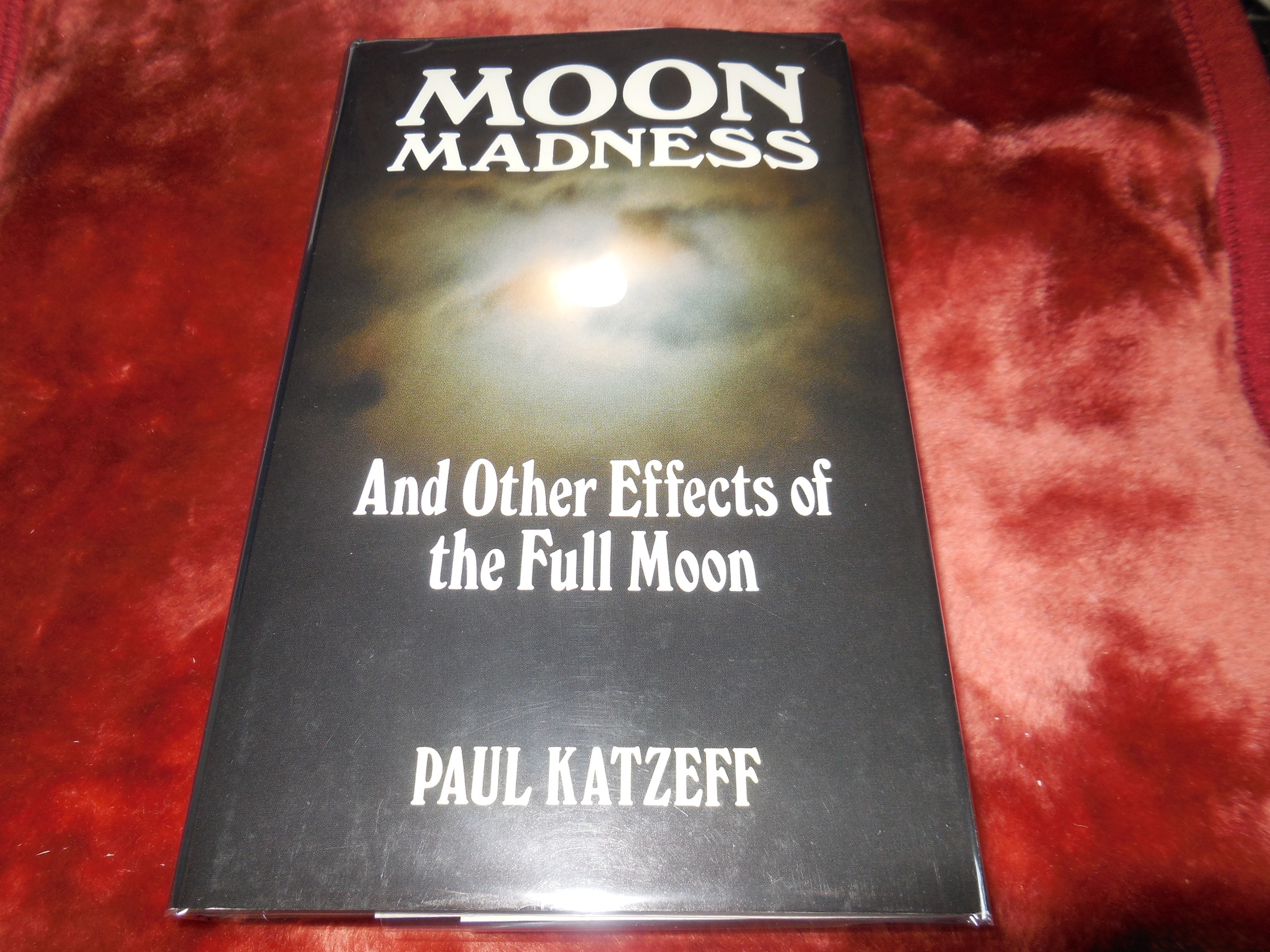