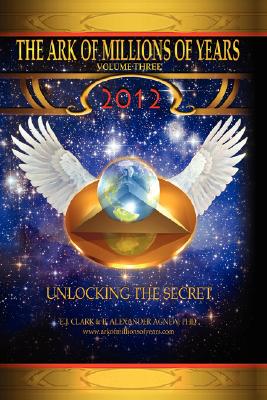 The Ark of Millions of Years: Volume Three

"The authors have, perhaps through their scientific backgrounds, avoided the trap of so many in this genre. They have combined all the facts with clarity. They have provided practical tools and knowledge with which the individual person can reach their maximum potential, and thus may have shown us a way to get out of this alive." -The Scientific Journal "Dr. Agnew is a great explorer. He brings back evidence from places no one has seen in thousands of years. One afternoon, I shared in his journeys like a little boy waiting for stories around the campfire. I wish I could go with him on his next voyage." -Hanny el Zeini (author of Omm Sety's Egypt) This is the consummate work on the End Times. Something more urgently important than terrorism or warfare is looming on the horizon. It is 2012. Global warming and natural disasters are linked to this date. Old Testament prophets foresaw this date as an End Time cataclysm where a third of the Earth will perish. Modern religionists believe it is the coming day of rapture. Ancient civilizations left irrefutable messages in stone and legend that the Earth itself will make a dimensional shift. Earth's magnetic tetrahedrons are being energized as never before in anticipation of her prophesied 2012 appointment with destiny. Many cycles of time expire in 2012. Why? The research within the covers of this book will open your eyes even as ours were opened. In appears humans have been handed one roadmap through ancient prophets that leads to the end of the human race. This book unlocks the secret for hundreds of millions of people who know that many are called, but few choose. The authors have assembled the finest proof in the universe to empower human beings for a collective choice. We have the power to choose a different future for the universe. Can we actually walk away from Armageddon and become the star explorers we were meant to be? Is there any chance we will get out of the 2012 End Times alive? Yes, read the book and choose a new future for planet Earth. This is the final book in what may be the most comprehensive trilogy on 2012 ever written, also called The End Time Books. You will receive the tools and the information you need to understand your full potential. You are only limited by your dreams and your fear. Let's get started. The authors are available for public speaking at book clubs, expos, conferences, television and radio interviews. They are among the hardest working authors in the business and want to make sure everyone has a chance to hear these words. They may be reached through contact information found at www.arkofmillionsofyears.com

Product Name: The Ark of Millions of Years: Volume Three

The Great Work, The Unknown Members of the Council of Three, Volume Three 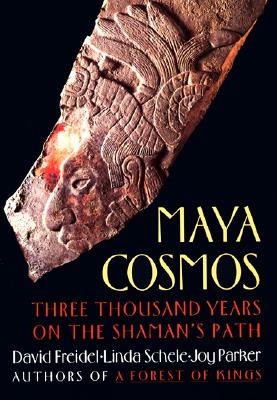 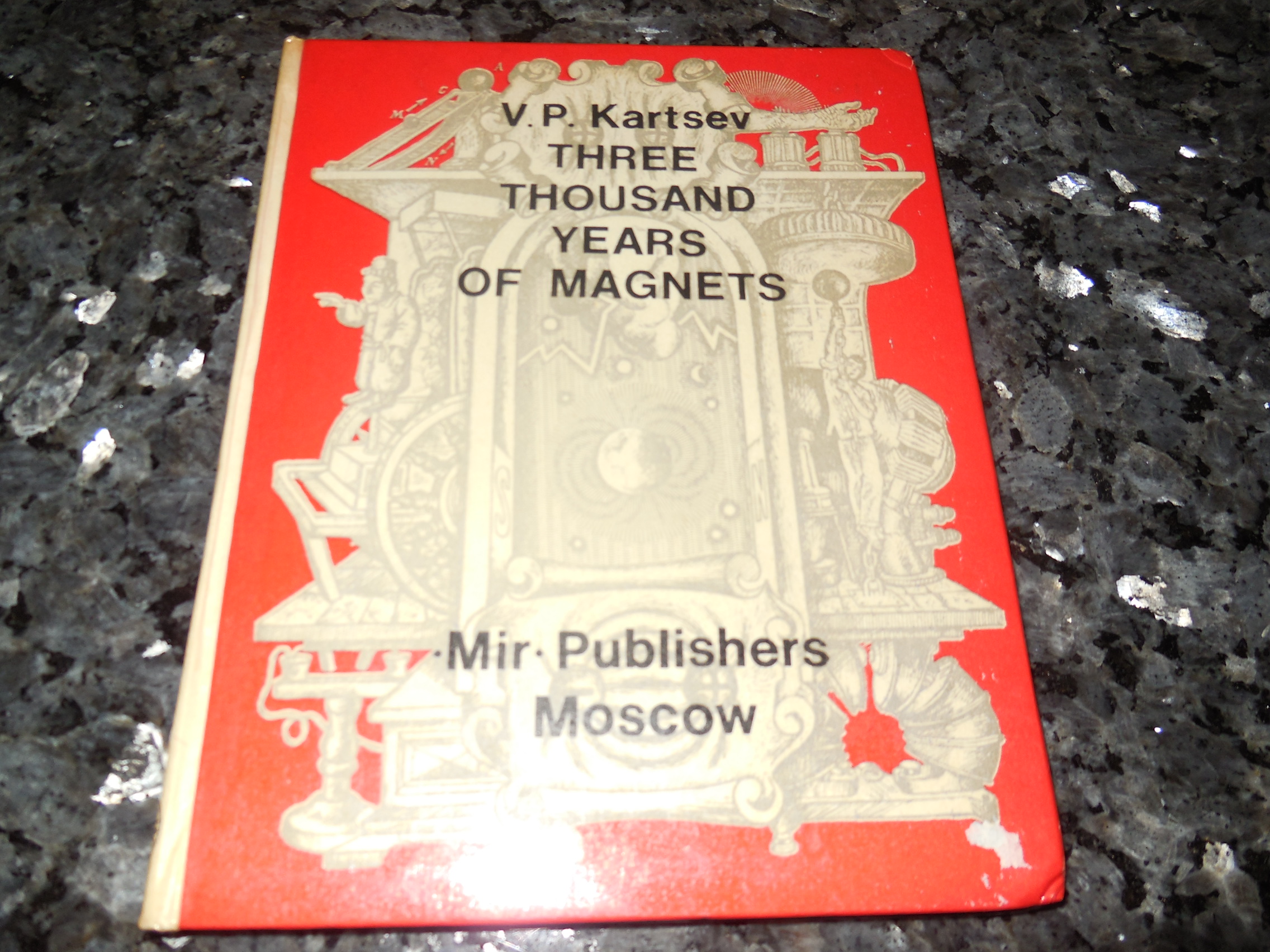 The First Three Years of the Child

The Three Years - The Life of Christ Between Baptism and Ascension

The Ark of Millions of Years: Volume Three