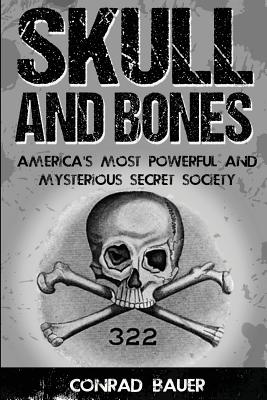 Skull and Bones: America's Most Powerful and Mysterious Secret Society

Skulls and Bones, a secret society that could easily be the most powerful in America

Nobody likes the idea that there are hugely influential powers operating behind closed doors. For centuries, there have been stories about secret societies that control everything we do and dominate the highest echelons of politics and business. Whether it's the Illuminati, the Masons, or the Knights Templar, it's not uncommon for people to believe that there might be a cabal of people who conspire together for their own nefarious purposes. But while these earlier societies might be clouded in mystery and intrigue, there are modern equivalents of which we know much, much more. One of these mysterious societies is known simply as Skull and Bones. A clandestine group who gather at one of the world's top universities, they are made up of some of the cleverest, brightest, and most privileged members of their generation. In addition to this, their members have gone on to be CEOs, moguls, and even Presidents. Their alumni hold some of the most important positions within society and, for the majority, their membership of this secret club is a closely guarded secret. Whether it's generations of the Bush family, members of the Taft family, Rockefellers, CIA officers, Presidents, publishers, judges, lawyers, Olympians, ambassadors, congressmen, governors, senators, authors, diplomats, or musicians, there seems to be no limit on who might be its member. With their mooted involvement in thefts, rituals, and even more hidden power politics, the members of Skull and Bones are part of seemingly one of the most powerful groups in the world. In this book, we will examine their history, their practices, their members, and their legacy. By the end, you should have a much clearer idea of what it means to be a member of one of Yale's most exclusive groups: Skull and Bones.

Scroll back up and grab your copy today 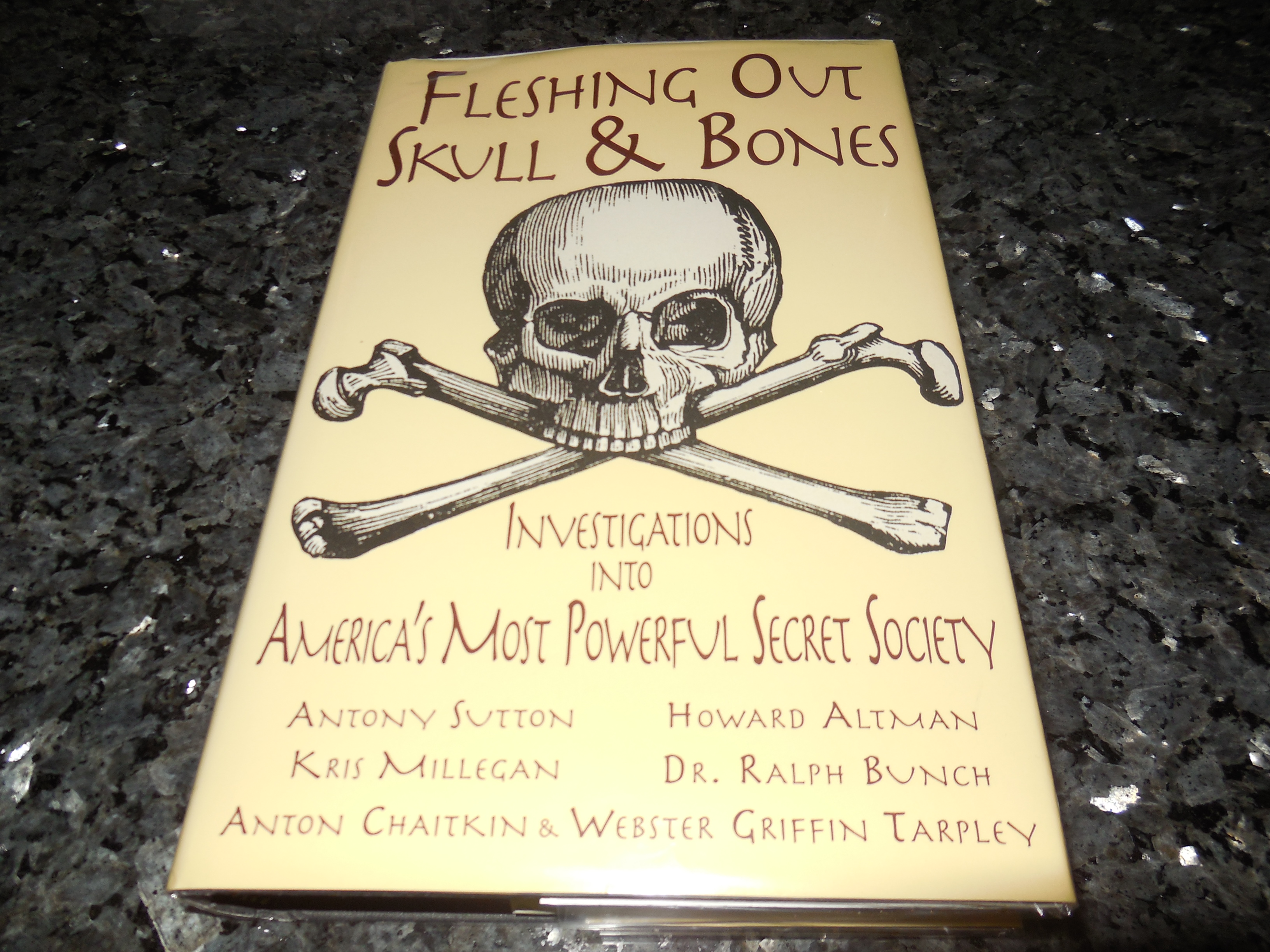 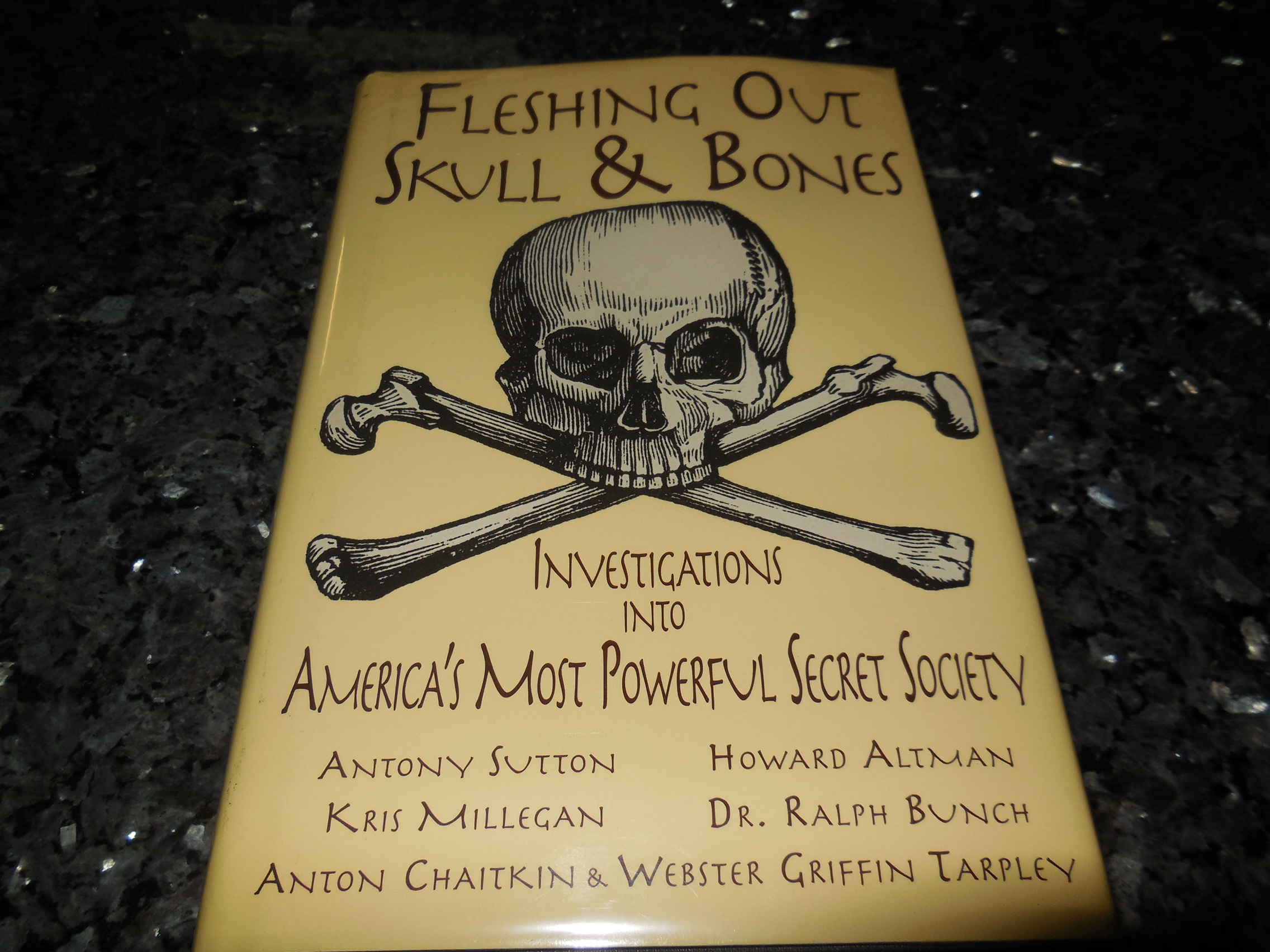 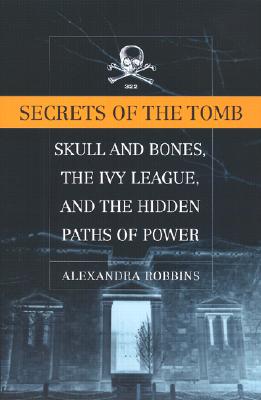 Secrets of the Tomb: Skull and Bones, the Ivy League, and the Hidden Paths of Power 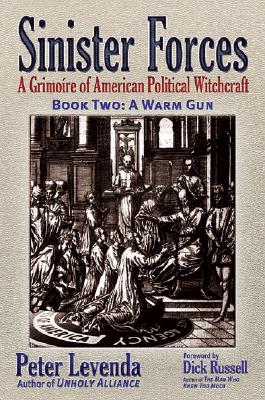 Who's Who of the Elite : Members of the Bilderbergs, Council on Foreign Relations, & Trilateral Commission

Skull and Bones: America's Most Powerful and Mysterious Secret Society