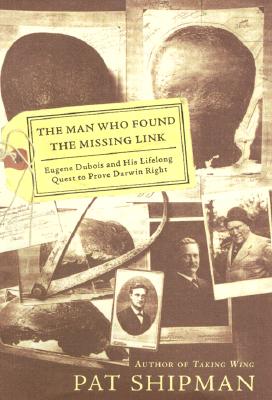 The Man Who Found the Missing Link: Eugine Dubois and His Lifelong Quest to Prove Darwin Right

Eugene Dubois was born on January 28, 1858, an interesting between-time in science. It was some eighteen months after the first Neanderthal skeleton was found in Germany and a little more than a year before Charles Darwin published "The Origin of Species" in England. Believing that a powerful truth must lie in Darwin's deceptively simple ideas, Dubois -- a brilliant young Dutch physician and anatomist -- vowed to discover it. There is a link, he declared, a link as yet unknown, between apes and Man. Finding it would be the greatest scientific discovery ever, and the name Eugene Dubois would be remembered.

The Dubois family motto, "Recte et fortiter," means straight and strong, and Dubois lived it to the letter. He willfully abandoned his home and promising career at the University of Amsterdam to drag his wife and baby daughter halfway around the world to search the Dutch East Indies (now Indonesia) for the legendary missing link. After five years, two weeks, and three days of life-threatening work, Dubois' excavations yielded the missing link. It was a form he called "Pithecanthropus erectus," a heavily fossilized skullcap, tooth, and femur (thigh bone) of an ape-man the like of which the world had never seen.

Barely surviving a harrowing sea journey during which the precious fossils were nearly lost, Dubois arrived in Europe triumphant in having accomplished the impossible. But instead of the praise and admiration he had dreamed of, he was greeted with skepticism and debate. His finds were too surprising, his techniques and analysis too new, his conclusions too sweeping to be easily accepted. Refusing to yield to his detractors, Dubois battled well past the turn of thecentury to convince his scientific colleagues of the true nature and value of his find. His solitary crusade cost him dearly -- the love of his wife, the trust of his best friend, the support of his closest professional associates, the legacy of respect he risked everything to achieve. On December 16, 1940, he died, alone, bitter, and misunderstood.

Drawing on Dubois' personal archives, to which she has had unprecedented access, Pat Shipman sets the historic and scientific record right in this dramatic and moving biography. In her revisionist view, Dubois is the unrecognized father of modern paleoanthropology (the science of human origins and evolution), one of the greatest discoverers of human origins. He was much more than just a fossil-finder; he was a scientist of genius.

It takes a brilliant writer to elucidate a brilliant mind, and Pat Shipman -- long hailed as a stellar narrator of the drama of scientific understanding -- here shines as never before. "The Man Who Found the Missing Link" is an irresistible tale of adventure, scientific daring, tragic disappointments, and a strange and enduring love -- and it is true.

Product Name: The Man Who Found the Missing Link: Eugine Dubois and His Lifelong Quest to Prove Darwin Right 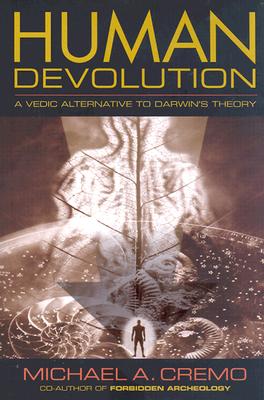 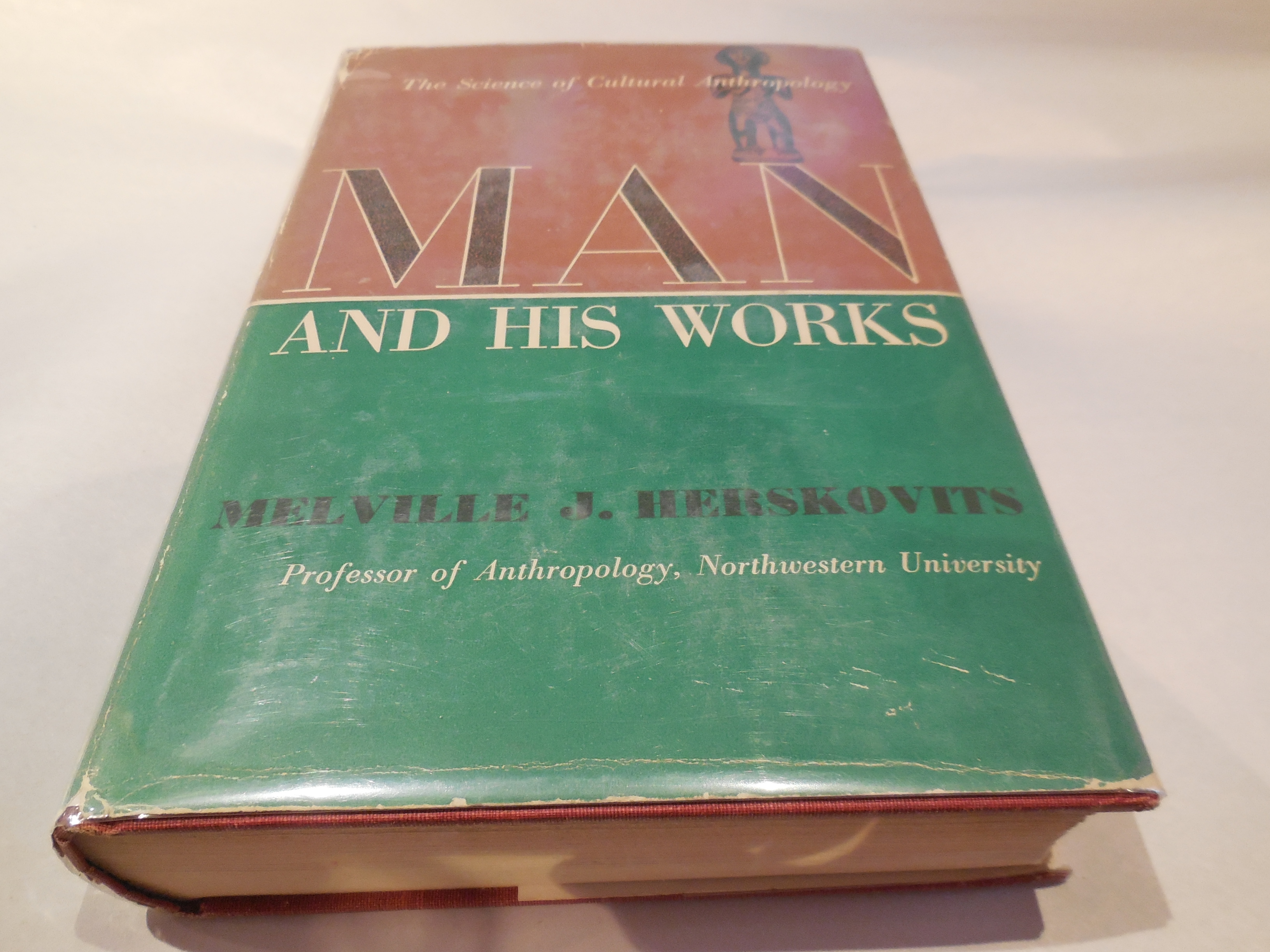 Man and His Works - The Science of Cultural Anthropology 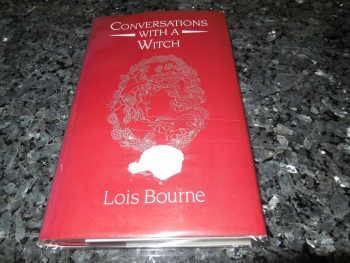 Conversations with a Witch

The Man Who Found the Missing Link: Eugine Dubois and His Lifelong Quest to Prove Darwin Right