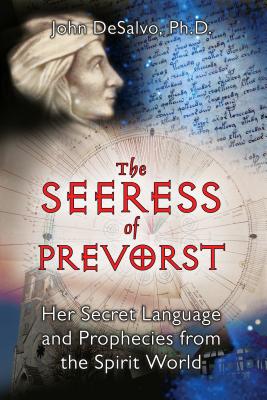 The Seeress of Prevorst: Her Secret Language and Prophecies from the Spirit World

Prophecies of a 19th-century German mystic who spent seven years suspended between life and death
- Focuses on the mysterious "language of the spirits" that the seeress spoke and wrote
- Contains a biography of the Seeress of Prevorst's life and illustrations of all known examples of her spiritual script and diagrams
Known as the Seeress of Prevorst, Frederika Hauffe (1801-1829) was a German mystic and clairvoyant who was subject to convulsions and trances that caused her to remain bedridden from 1822 until her death seven years later. While in this state suspended between life and death, she received revelations from the spirit world about the triune doctrine of body, soul, and spirit, and she drew precise geometrical diagrams, often in complete darkness and with astonishing speed. The spirits of the dead were said to be in constant attendance on her and were even occasionally seen by others. Her most remarkable gift, however, was the ability to write and speak in what she called "the language of the spirits," a unique coded alphabet that incorporated numbers and primitive ideographs.
Using his scientific expertise to decode her secret language and diagrams, John DeSalvo examines the life and revelations of the Seeress of Prevorst and her importance in light of spiritual development over the nearly two centuries since her death. Preceding the rise of Spiritualism by two generations, the seeress's prophecies and teachings threw open the door to the spirit world. With one foot in each world, her life and work offer a portal into mystical realms as fascinating today as in her own time.

Product Name: The Seeress of Prevorst: Her Secret Language and Prophecies from the Spirit World

LIFTING THE VEIL - How You Yourself May Acquire Mystic Power and Develop Mind, Body and Spirit 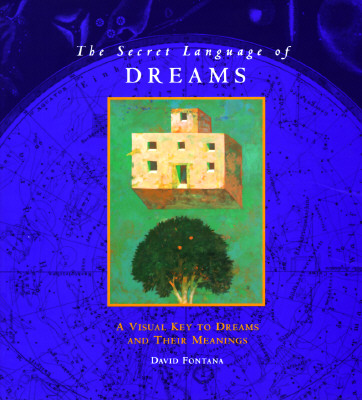 The Secret Language of Dreams: A Visual Key to Dreams and Their Meanings

The Secret Language of Dreams: A Visual Key to Dreams and Their Meanings 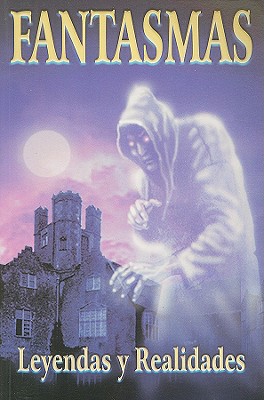 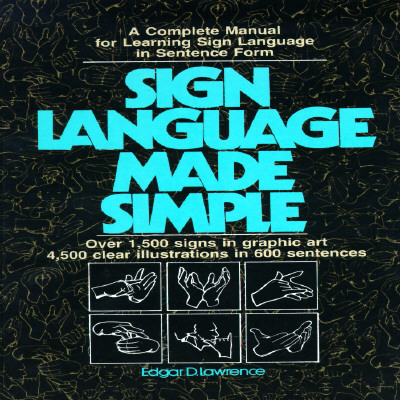 The Seeress of Prevorst: Her Secret Language and Prophecies from the Spirit World