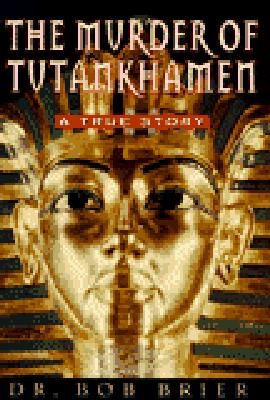 Tutankhamen lived through an extraordinarily turbulent time in ancient Egypt's history. Torn apart by revolution, Egyptian society was wracked by religious and political turmoil, as ambitious ministers with thwarted desires plotted secretly. Meanwhile the young king and his adored wife could not produce an heir. All this instability produced the combustible situation that, Bob Brier believes, ultimately led to Tutankhamen's murder. Acting as both historian and detective, Brier is our guide through this exotic, seemingly distant world. As he carefully lays out the evidence that he has gathered from artifacts, documents, tombs, and X rays of ancient mummies, readers will be able to judge for themselves whether the right man has been fingered.

Product Name: The Murder of Tutankhamen - A True Story

Teresita, the Voice From the Grave - The Incredible But True Story of How an Occult Vision Solved the Murder of Teresita Basa 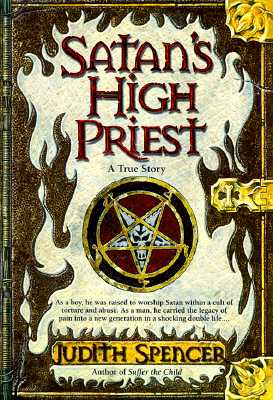 BEHIND THE MASK OF TUTANKHAMEN

SEARCH FOR THE GOLD OF TUTANKHAMEN

By: Phillips - The Egyptian

THE UNICORN'S SECRET - Murder in the Age of Aquarius; A True Story