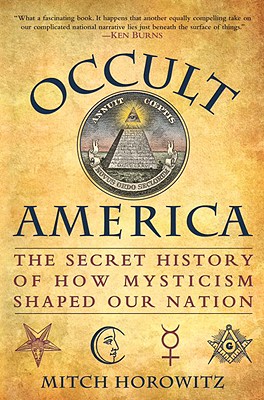 It touched lives as disparate as those of Frederick Douglass, Franklin Roosevelt, and Mary Todd Lincoln--who once convinced her husband, Abe, to host a seance in the White House. Americans all, they were among the famous figures whose paths intertwined with the mystical and esoteric movement broadly known as the occult. Brought over from the Old World and spread throughout the New by some of the most obscure but gifted men and women of early U.S. history, this "hidden wisdom" transformed the spiritual life of the still-young nation and, through it, much of the Western world.
Yet the story of the American occult has remained largely untold. Now a leading writer on the subject of alternative spirituality brings it out of the shadows. Here is a rich, fascinating, and colorful history of a religious revolution and an epic of offbeat history.
From the meaning of the symbols on the one-dollar bill to the origins of the Ouija board," "Occult America briskly sweeps from the nation's earliest days to the birth of the New Age era and traces many people and episodes, including:
-The spirit medium who became America's first female religious leader in 1776
-The supernatural passions that marked the career of Mormon prophet Joseph Smith
-The rural Sunday-school teacher whose clairvoyant visions instigated the dawn of the New Age
-The prominence of mind-power mysticism in the black-nationalist politics of Marcus Garvey
-The Idaho druggist whose mail-order mystical religion ranked as the eighth-largest faith in the world during the Great Depression
Here, too, are America's homegrown religious movements, from transcendentalism to spiritualism to Christian Science to the positive-thinking philosophy that continues to exert such a powerful pull on the public today. A feast for believers in alternative spirituality, an eye-opener for anyone curious about the unknown byroads of American history, Occult America is an engaging, long-overdue portrait of one nation, under many gods, whose revolutionary influence is still being felt in every corner of the globe.

Product Name: Occult America - The Secret History of How Mysticism Shaped Our Nation 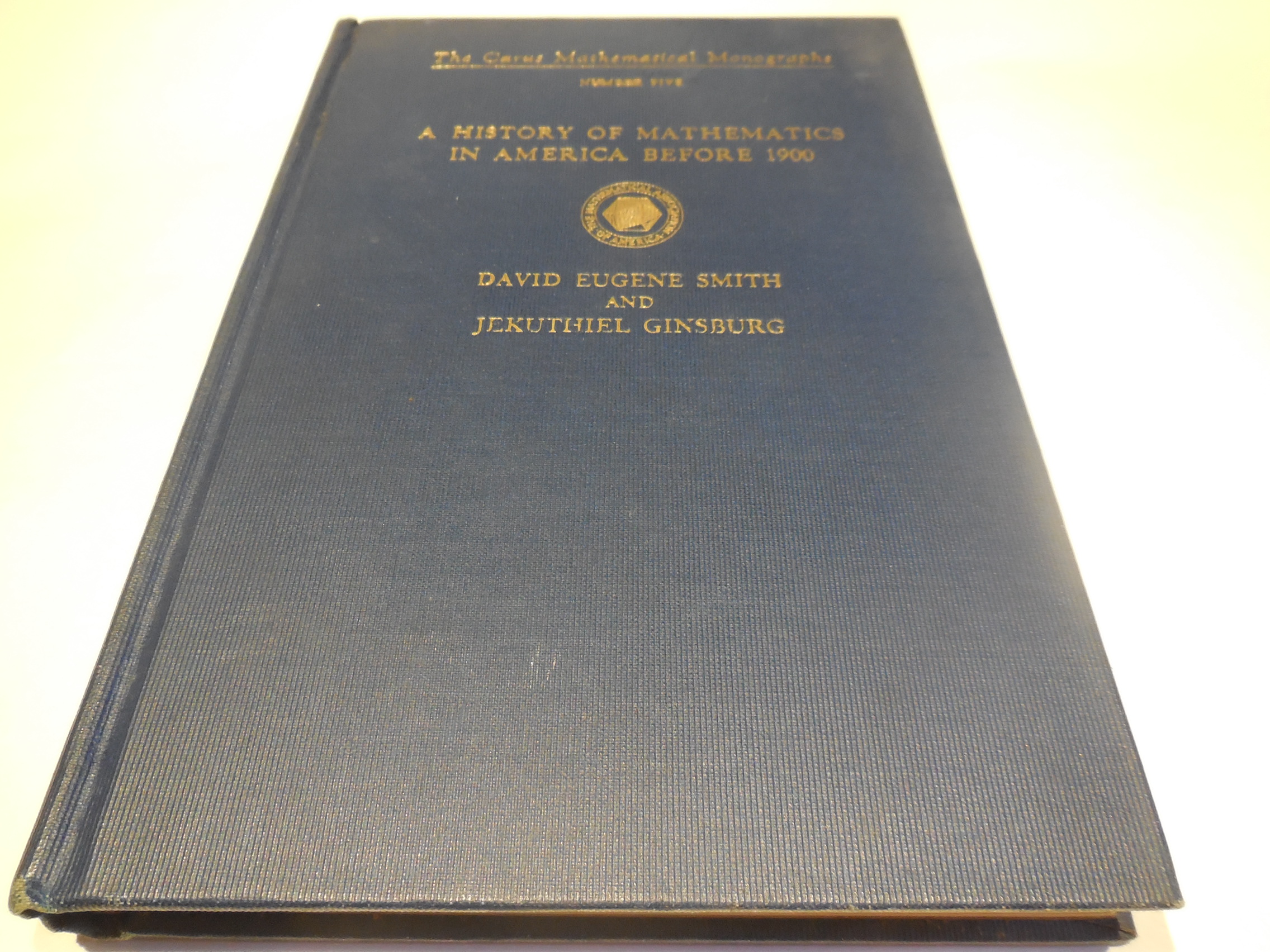 A History of Mathematics in America Before 1900 (The Carus Mathematical Monographs, Number Five) 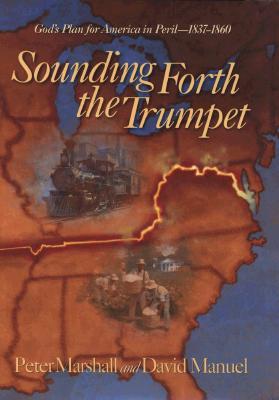 Sounding Forth the Trumpet 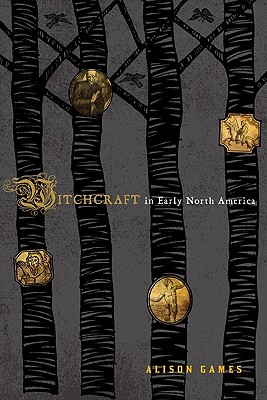