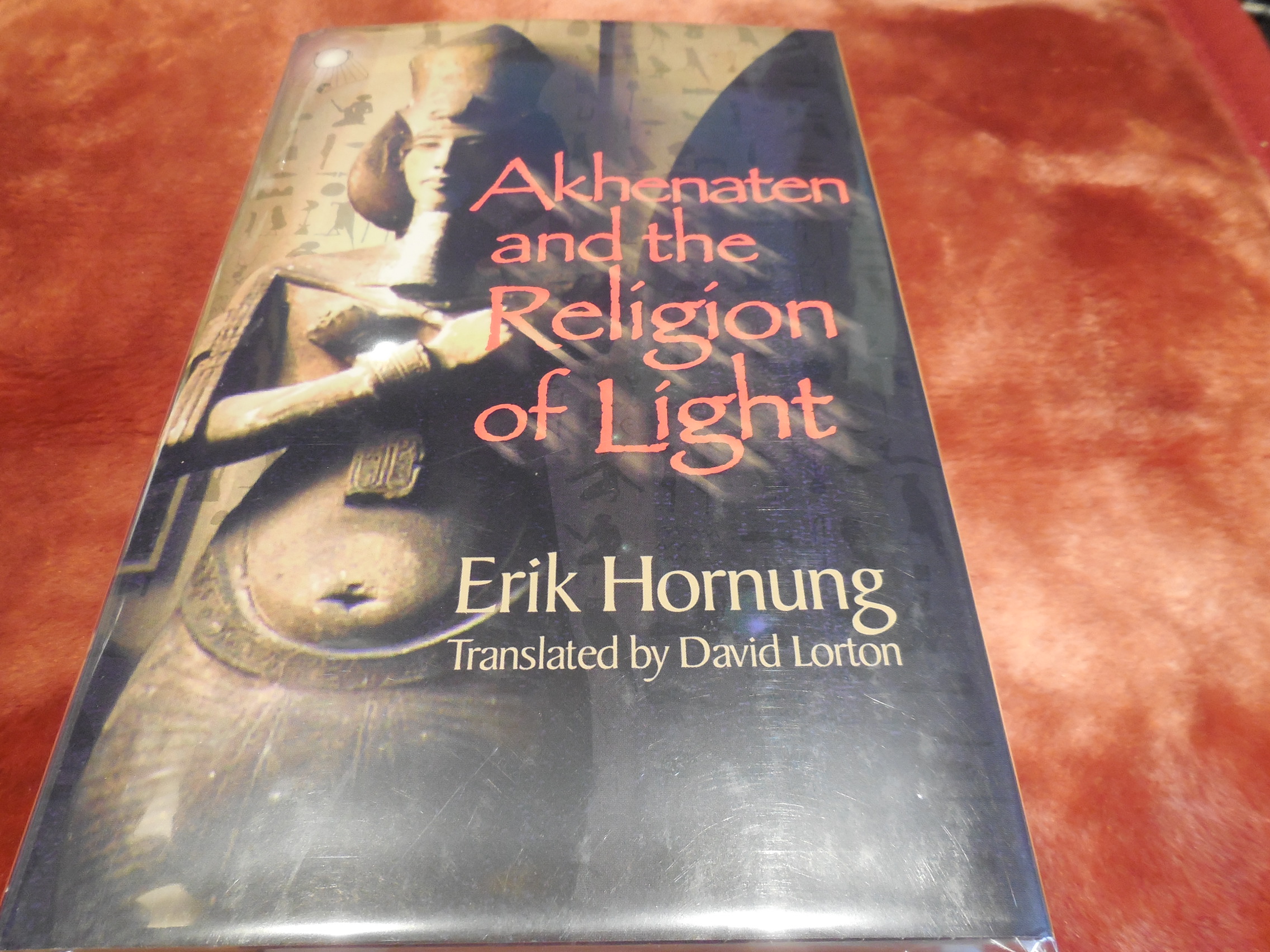 Akhenaten, also known as Amenhotep IV, was king of Egypt during the Eighteenth Dynasty and reigned from 1375 to 1358 B.C. Called the "religious revolutionary, " he is the earliest known creator of a new religion. The cult he founded broke with Egypt's traditional polytheism and focused its worship on a single deity, the sun god Aten. Erik Hornung, one of the world's preeminent Egyptologists, here offers a concise and accessible account of Akhenaten and his religion of light.

Hornung begins with a discussion of the nineteenth-century scholars who laid the foundation for our knowledge of Akhenaten's period and extends to the most recent archaeological Finds. He emphasizes that Akhenaten's monotheistic theology represented the first attempt in history to explain the entire natural and human world on the basis of a single principle. "Akhenaten made light the absolute reference point, ' Hornung writes, "and it is astonishing how clearly and consistently he pursued this concept." Hornung also addresses such topics as the origins of the new religion; profound changes in beliefs regarding the afterlife; and the new Egyptian capital at Akhenaten which was devoted to the service of Aten, his prophet Akhenaten, and the latter's family.

Product Name: Akhenaten and the Religion of Light 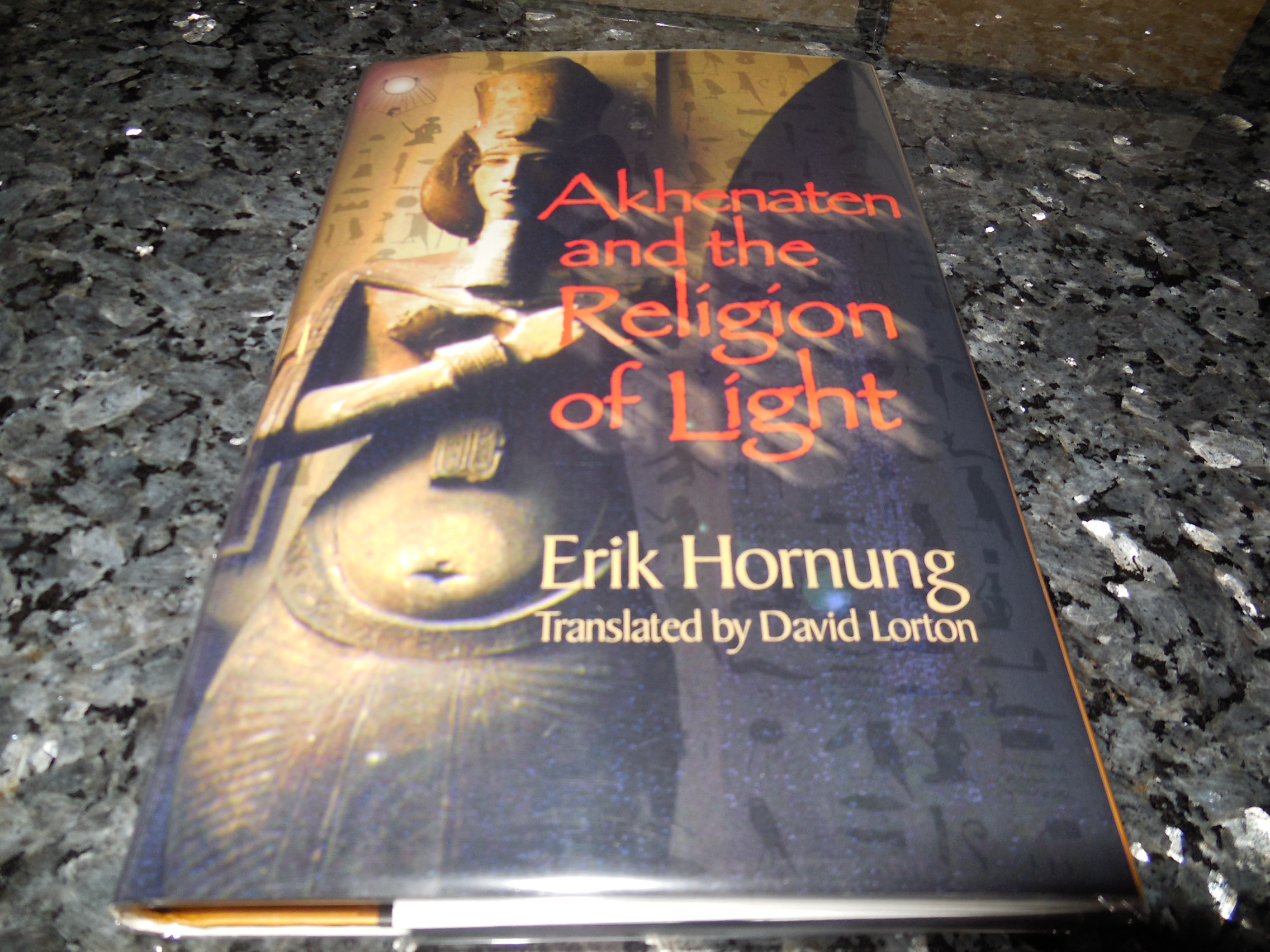 Twelve World Teachers - A Summary of Their Lives and Teachings

The Secret Teachings - Unveiling the Luminous Sun Within

RELIGION AND THE SCIENTIFIC FUTURE - Reflections on Myth, Science, and Theology 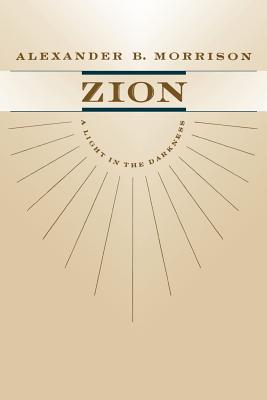 Zion: A Light in the Darkness

By: Morrison, Alexander B.

The Principles of Light and Color - The Healing Power of Color 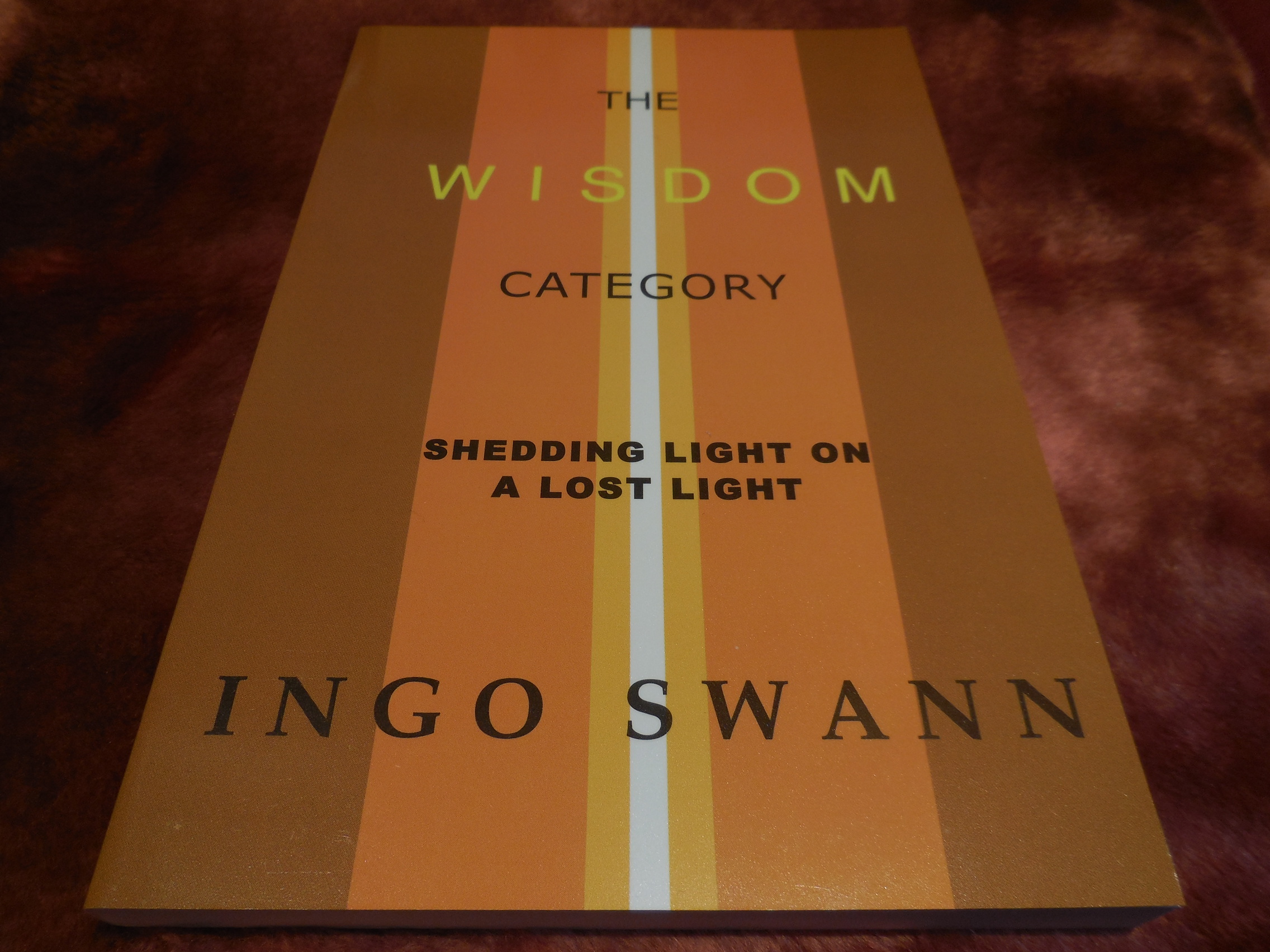 The Wisdom Category - Shedding Light on a Lost Light