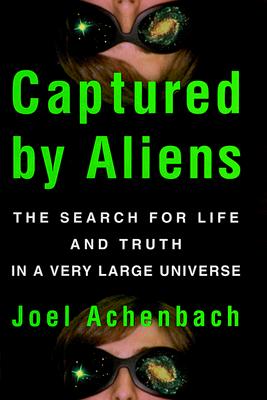 The great minds of the human race, employing ever more fabulous technology have peered into the depths of space and discovered that we exist on a tiny speck in a universe that is vast beyond comprehension. But there is one thing we have yet to discover: a single scrap of extraterrestrial life. We have heard no signals, found no alien picnic trash. The aliens who allegedly abduct people in the middle of the night have a strange way of evaporating in the harsh glare of scientific scrutiny. And so at the turn of the millennium we are in an intellectual fix: we know the universe only through its structure, its physical properties, its chemistry. Of its biology we can only guess. Are there creatures out there like us, with big brains and restless spirits? Or are we, for all intents and purposes, alone? If aliens exist -- if there really are intelligent creatures zooming around the galaxy -- then where in tar-nation are they?

"Washington Post" reporter Joel Achenbach -- the author of "Why Things Are" and a commentator for National Public Radio -- puts the ET debate into the context of the space program, discoveries in astronomy, and the hunger for meaning and spiritual nourishment in an era when science often doesn't provide the answers that people desire. He finds that the topic of extraterrestrial life is poisoned by wishful thinking, by the natural human yearning to make contact with our brothers and sisters in space.

But ha also finds some fascinating, admirable, and maddening characters who have pursued the truth about extraterrestrial life: Cad Sagan, the brilliant astronomer who brought the cosmos to the masses; Dan Goldin the cantankerous head of NASA who still believes inthe dream of the Space Age; Henry Harris, a former Las Vegas lounge singer who is assigned the job of figuring out how to get a spaceship to Alpha Centauri; and various and sundry ufologists, experiencers, spiritualists, and channelers for whom the aliens are an ever-present reality.

In this fascinating, funny, and spirited book, Achenbach discovers that the search for life elsewhere leads us on a looping road back to the fundamental questions about life on Earth. To think coherently about extraterrestrial life, we first must come to terms with who we are, why we exist, and what it means to carry around in our cells an evolutionary history that took tour billion years to unfold Achenbach's message is that it is a wonderful and thrilling thing to be a sentient human being -- a creature capable of foolish romanticism -- in a universe that is mostly rocks and gas and dust and empty space.

Product Name: Captured by Aliens : The Search for Life & Truth in a Very Large Universe

Captured by Aliens: The Search for Life and Truth in a Very Large Universe

Captured by Aliens: The Search for Life and Truth in a Very Large Universe 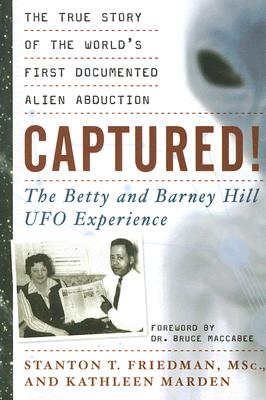 The Grenada Papers - The Inside Story of the Grenadian Revolution and the Making of a Totalitarian State...as Told in Captured Documents

UFOs for the Millions

UFOs for the Millions 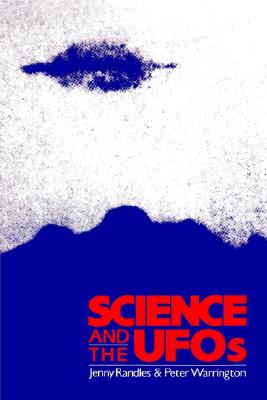 Science and the Ufos