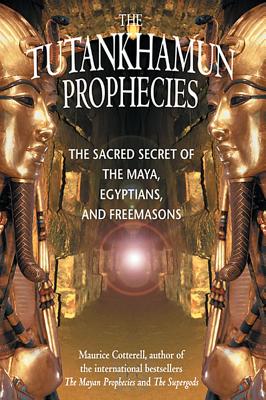 Reveals the common origins of the ancient Egyptian and Mayan civilizations.

- Shows how these cultures had the ability to gaze into the heavens to predict the future unfolding of humanity and their place within the cosmic order. - The author's revelations about the Freemasons' connection to this ancient knowledge generated a firestorm of controversy in Europe. - By the author of the bestseller The Mayan Prophecies. Maurice Cotterell's background as a scientist, mathematician, and engineer helped him to decipher the code of the ancient Maya, revealing the mystery of their science and religion to an extent never before possible. Using the same techniques, the author turns his attention here to deciphering the secrets encoded within the tomb of Tutankhamun. His extensive research revealed that both the ancient Egyptians and the Maya possessed a sophisticated understanding of sun spot activity and other astronomical phenomena--facts recently confirmed by modern science. Knowledge of the connections between solar patterns and human destiny allowed the Egyptians and Maya to harness the energy generated by the sun to achieve spiritual enlightenment and soul growth. The link between reincarnation and solar energy encoded in the tombs of Tutankhamun and the Mayan Lord Pacal is a jealously guarded secret held by a select number of occult groups, including the higher orders of Freemasonry. The author unleashed a firestorm of controversy in Europe when he exposed much of the esoteric knowledge of the Freemasons, including one of the society's most carefully concealed secrets: incarnate gods like Lord Pacal and Tutankhamun have come to earth to help humans achieve spiritual enlightenment, soul growth, and individual realization as solar beings.

Product Name: The Tutankhamun Prophecies: The Sacred Secret of the Maya, Egyptians, and Freemasons 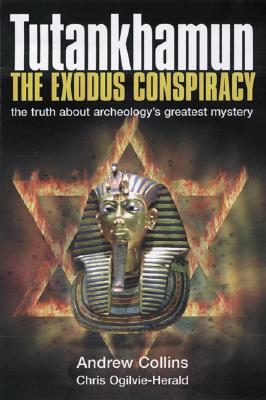 Tutankhamun, the Exodus Conspiracy: The Truth Behind Archaeology's Greatest Mystery

The Mayan Prophecies - Unlocking the Secrets of a Lost Civilization

Tutankhamun: Time Capsule - An Approach to the Treasures of King Tutankhamun 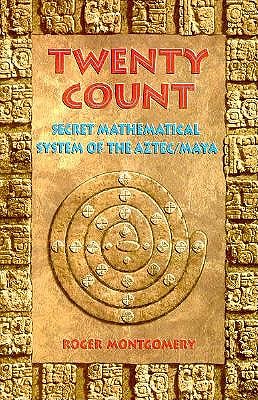 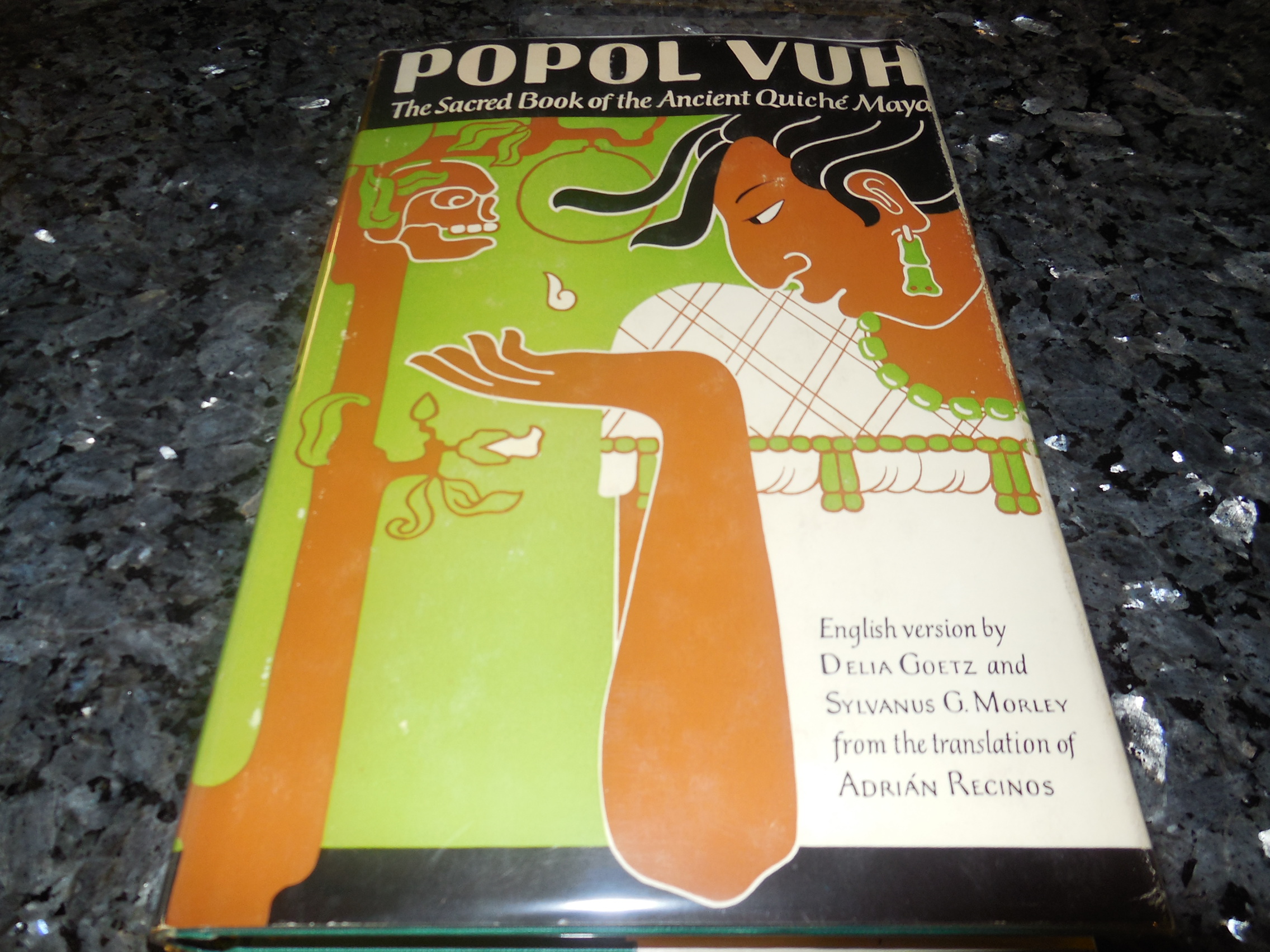 Popol Vuh - The Sacred Book of the Ancient Quiche Maya

The Shaman's Secret: The Lost Resurrection Teachings of the Ancient Maya

Tutankhamun the Exodus Conspiracy: The Truth Behind Archaeology's Greatest Mystery