THE SENATOR MUST DIE - The Murder of Robert F. Kennedy

SUPPRESSED book, publisher bankrupt due to lawsuits filed against them for the contents of this book. From jacket: "There have been many books written about the conspiracy theory in the death of Robert F. Kennedy. But this is the first book to put all the pieces of the puzzle together and to explain with full documentation how and why Robert Kennedy was gunned down. Morrow, a former contract CIA agent, accidentally uncovered the truths behind Kennedy's murder and its cover-up while investigating the role of organized crime in the Cuban exile movement." Light smudge to exterior edge. 356pp. Protective mylar cover.

Product Name: THE SENATOR MUST DIE - The Murder of Robert F. Kennedy

Triumph over Disease by Fasting and Natural Diet

Act of Treason: The Role of J. Edgar Hoover in the Assassination of President Kennedy

WERE WE CONTROLLED? The Assassination of President Kennedy

A Question of Character: A Life of John F. Kennedy 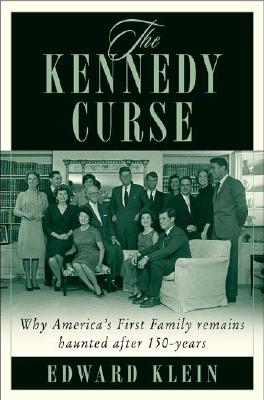 The Kennedy Curse: Why America's First Family Has Been Haunted by Tragedy for 150 Years