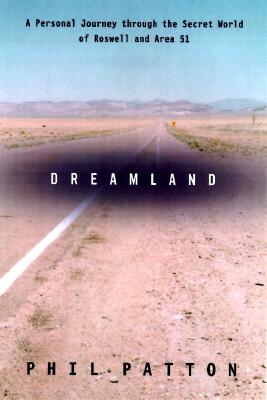 Dreamland: Travels Inside the Secret World of Roswell and Area 51

There is a place in the Nevada desert the size of Belgium that doesn't officially exist. It is the airbase where test flights of our top-secret experimental military aircraft are conducted and --not coincidentally--where the conspiracy theorists insist the Pentagon is hiding UFOs and aliens. This is Dreamland--or Area 51. For Phil Patton, the idea of writing a travel account of a place he couldn't actually visit was irresistible. What he found was a world where Chick Yeager and the secret planes of the Cold War converged with the Nevada Test Site and alien landings at Roswell.
A think tank for aviation engineering, Dreamland can be seen from a summit outside the base's perimeter, a hundred miles north of Las Vegas. On Freedom Ridge, groups of airplane buffs gather with their camouflage outfits and binoculars. These are the Stealth chasers, the Skunkers, guys with code names like Agent X and Zero, hoping for a glimpse of the rumored raylike shapes of planes like Black Manta and " the mother ship." The most mysterious craft is Aurora, the successor to the legendary U-2, said to run on methane and fly as fast as Mach 6. Scanning the same horizon, the UFO buffs are looking for the hovering lights and doughnut-shaped contrails of alien aircraft. Are they looking at something sinister and mysterious? Imagined? Or more terrestrial than they think? Dreamland shows how much we need mystery in the information age, and how the cultures of nuclear power and airpower merge with the folklores of extraterrestrials and earthly conspiracies.
Patton found people who found themselves in the mysteries of the place. John Lear, the son of aviation pioneer Bill Lear--who gave his name to the jet--served as a pilot for the CIA's Air America, but back home, he became fascinated by UFOs and eventually believed in it all: the underground bases, the alien-human hybrids, the secret treaties. But was he a true believer, or part of a disinformation campaign? Bob Lazar seems to know when the saucers will come, and has made three clear sightings at night along Dreamland's perimeter, but is his story real, or a vision of what's possible?
Dreamland is an exploration of America's most secret place: the base for our experimental airplanes, the fount of UFO rumors, an offshoot of the Nevada Test Site. How this " blackspot" came to exist--its history, its creators, its spies and counterspies--is Phil Patton's tale. He tunnels into the subcultures of the conspiracy buffs, the true believers, and the aeronautic geniuses, creating a novelistic tour de force destined to make us all rethink our convictions about American know-how--and alien inventiveness.

Product Name: Dreamland: Travels Inside the Secret World of Roswell and Area 51 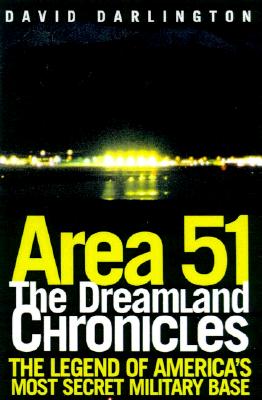 DREAMLAND - Travels Inside the Secret World of Roswell and Area 51

Travels in Dreamland : The Secret History of Area 51

Travels in Dreamland : The Secret History of Area 51

UFO Magazine - The Truth Is Out There, March/April 1995 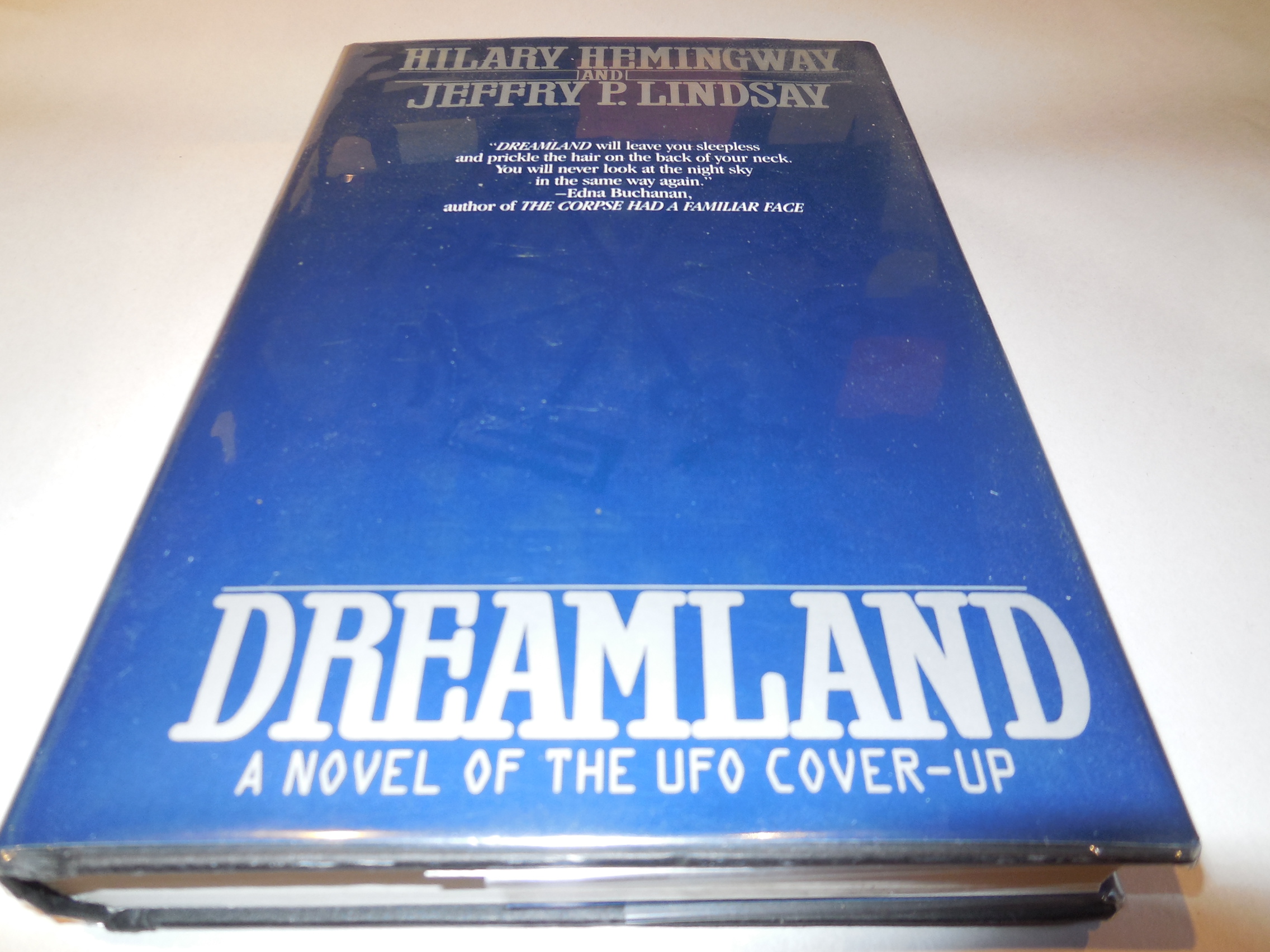 Dreamland: A Novel of the Ufo Cover-Up

Dreamland: Travels Inside the Secret World of Roswell and Area 51