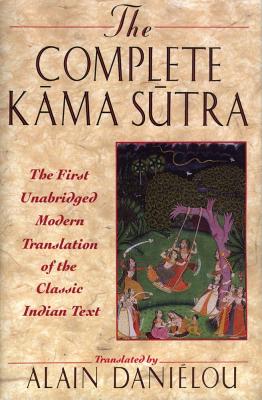 The world's oldest and most widely read guide to the pleasures and techniques of sex, the "Kama Sutra" was compiled in the fourth century A.D. by a Brahmin and religious scholar name Vatsyayana, who worked from texts dating back to the fourth century B.C. Until the present, the only English translation of his Hindu love classic was that of the famous English explorer Sir Richard Burton, published in 1883.
Unlike Burton's version, Alain Danielou's new translation preserves the numbered verse divisions of the original and includes two essential commentaries: the "Fayamangala" commentary, written in Sanskrit by Yashodhara during the Middle Ages, and a modern Hindi commentary by Devadatta Shastri. Whereas Burton's Victorian reluctance to translate certain terms obscured our understanding of the philosophy and techniques of the "Kama Sutra," Danielou has preserved the full explicitness of the original, dealing with everything from the art of scratching to relations with the wives of others.
Realistic and pragmatic in its approach, the "Kama Sutra" deals without ambiguity or hypocrisy with all aspects of sexual life--including marriage, adultery, prostitution, group sex, sadomasochism, male and female homosexuality, and transvestism. The text paints a fascinating portrait of an India whose openness to sexuality gave rise to a highly developed expression of the erotic. 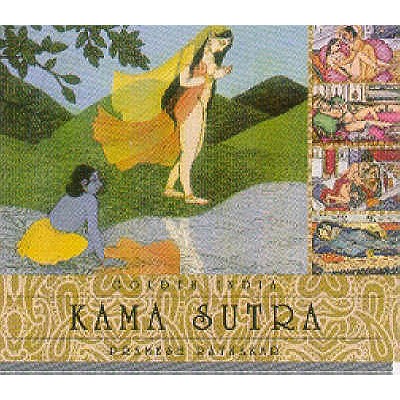 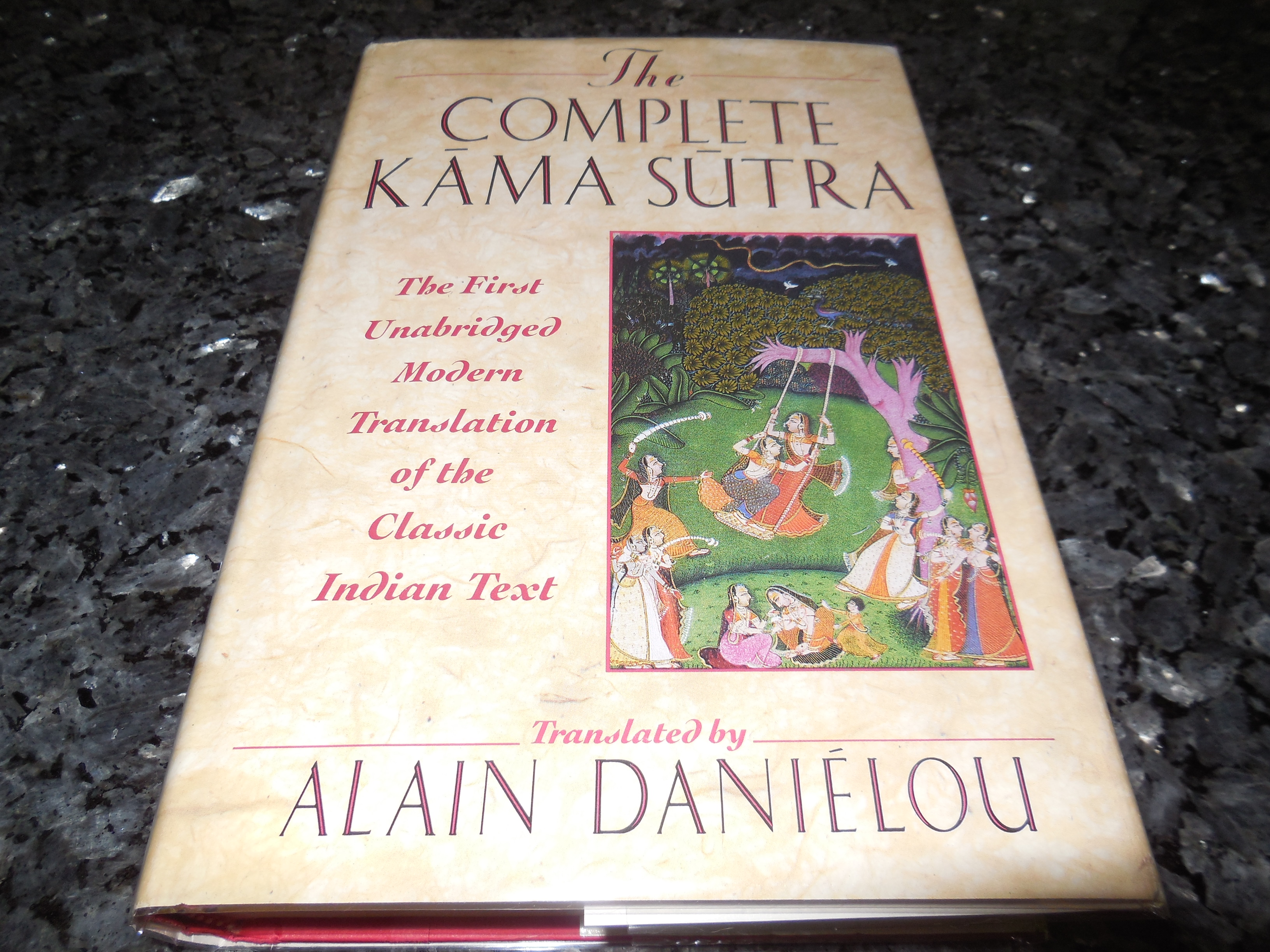 The Kama Sutra of Vatsyayana: The Classic Hindu Treatise on Love and Social Conduct 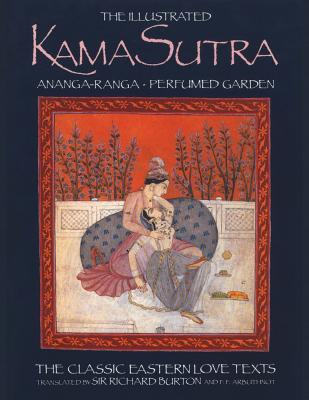 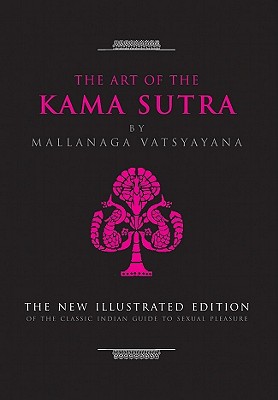 The Art of the Kama Sutra: The New Illustrated Edition of the Classic Indian Guide to Sexual Pleasure (The Art of Wisdom)