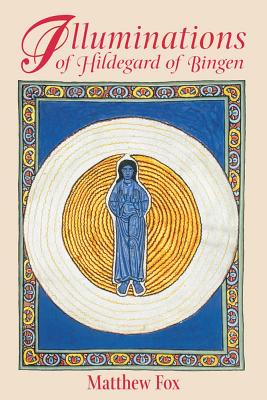 Illuminations of Hildegard of Bingen

An introduction to the life and work of Hildegard.
- Reveals the life and teachings of one of the greatest female artists and intellectuals of the Western Mystical Tradition.
- Contains 24 full-color illustrations by Hildegard of Bingen.
- Includes commentary by Matthew Fox, author of "Original Blessing" (250,000 sold).
Hildegard of Bingen (1098-1179) was an extraordinary woman living in the Rhineland valley during most of the twelfth century. Besides being the abbess of a large and influential Benedictine abbey, she was a prominent preacher, healer, scientist, and artist. She also was a composer and theologian, writing nine books on theology, medicine, science, and physiology, as well as 70 poems and an opera. At the age of 42, she began to have visions; these were captured as 36 illuminations--24 of which are recorded in this book along with her commentaries on them. She also wrote a text describing these visions entitled "Scivias" (Know the Ways), now published as "Hildegard of Bingen's Mystical Visions."
Author Matthew Fox has stated, "If Hildegard had been a man, she would be well known as one of the greatest artists and intellectuals the world has ever seen." It is a credit to the power of the women's movement and our times that this towering genius of Western thought is being rediscovered in her full grandeur and autonomy.
Virtually unknown for more than 800 years in Western history, Hildegard was featured as one of the women in Judy Chicago's "Dinner Party" in the early 1980s and published for the first time in English by Bear & Company in 1982. In addition to her mystical teachings, Hildegard's music has been performed and recorded for a new and growing audience. 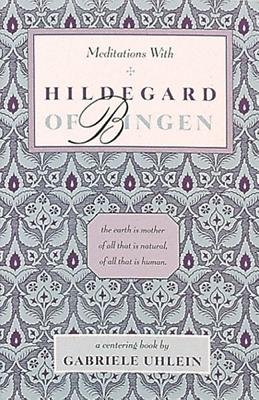 Meditations With Hildegard of Bingen - A Centering Book 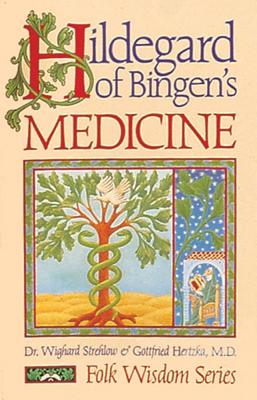 Praying With Hildegard of Bingen - Companions for the Journey Series 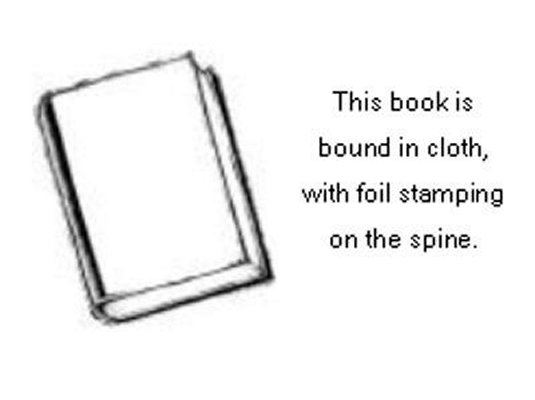 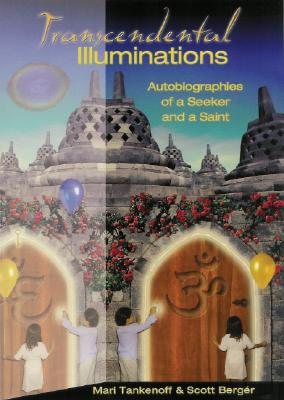 Transcendental Illuminations: Autobiographies Of A Seeker And A Saint 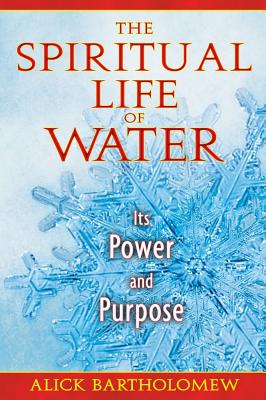 The Spiritual Life of Water - Its Power and Purpose 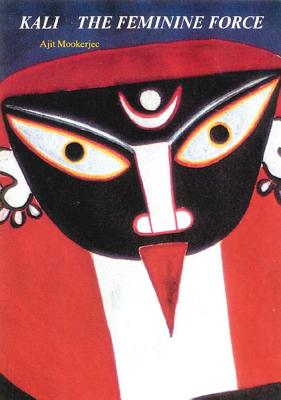 Illuminations of Hildegard of Bingen