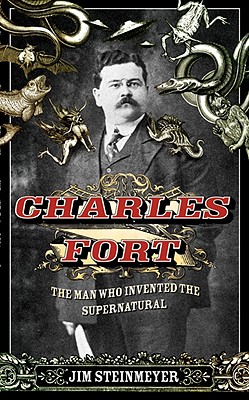 Charles Fort - The Man Who Invented the Supernatural

The seminal biography of the twentieth century's premier chronicler of the paranormal, Charles Fort?a man whose very name gave rise to an adjective, "fortean," to describe the unexplained.
By the early 1920s, Americans were discovering that the world was a strange place.
Charles Fort could demonstrate that it was even stranger than anyone suspected. Frogs fell from the sky. Blood rained from the heavens. Mysterious airships visited the Earth. Dogs talked. People disappeared. Fort asked why, but, even more vexing, he also asked why we weren?t paying attention.
Here is the first fully rendered literary biography of the man who, more than any other figure, would define our idea of the anomalous and paranormal. In "Charles Fort: The Man Who Invented the Supernatural," the acclaimed historian of stage magic Jim Steinmeyer goes deeply into the life of Charles Fort as he saw himself: first and foremost, a writer.
At the same time, Steinmeyer tells the story of an era in which the certainties of religion and science were being turned on their heads. And of how Fort?significantly?was the first man who challenged those orthodoxies not on the grounds of some counter-fundamentalism of his own but simply for the plainest of reasons: they didn?t work. In so doing, Fort gave voice to a generation of doubters who would neither accept the ?straight story? of scholastic science nor credulously embrace fantastical visions. Instead, Charles Fort demanded of his readers and admirers the most radical of human acts: Thinking.

Product Name: Charles Fort - The Man Who Invented the Supernatural 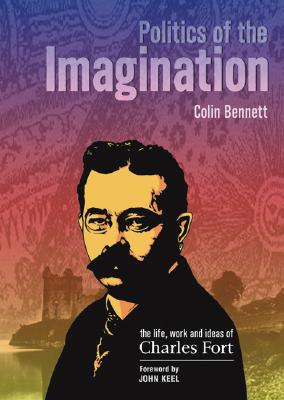 Politics of the Imagination: The Life, Work and Ideas of Charles Fort

Fort - Prophet of the Unexplained, #1

Fort - Prophet of the Unexplained, #4

Disneyland of the Gods

Charles Fort - The Man Who Invented the Supernatural