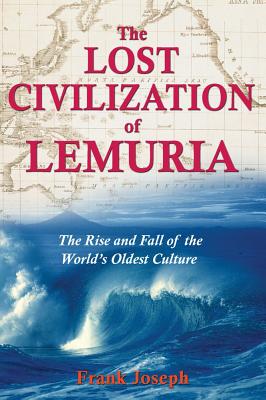 A compelling new portrait of the lost realm of Lemuria, the original motherland of humanity
- Contains the most extensive and up-to-date archaeological research on Lemuria
- Reveals a lost, ancient technology in some respects more advanced than modern science
- Provides evidence that the perennial philosophies have their origin in Lemurian culture
Before the Indonesian tsunami or Hurricane Katrina's destruction of New Orleans, there was the destruction of Lemuria. Oral tradition in Polynesia recounts the story of a splendid kingdom that was carried to the bottom of the sea by a mighty "warrior wave"--a tsunami. This lost realm has been cited in numerous other indigenous traditions, spanning the globe from Australia to Asia to the coasts of both South and North America. It was known as Lemuria or Mu, a vast realm of islands and archipelagoes that once sprawled across the Pacific Ocean. Relying on 10 years of research and extensive travel, Frank Joseph offers a compelling picture of this mother-land of humanity, which he suggests was the original Garden of Eden.
Using recent deep-sea archaeological finds, enigmatic glyphs and symbols, and ancient records shared by cultures divided by great distances that document the story of this sunken world, Joseph painstakingly re-creates a picture of this civilization in which people lived in rare harmony and possessed a sophisticated technology that allowed them to harness the weather, defy gravity, and conduct genetic investigations far beyond what is possible today. When disaster struck Lemuria, the survivors made their way to other parts of the world, incorporating their scientific and mystical skills into the existing cultures of Asia, Polynesia, and the Americas. Totem poles of the Pacific Northwest, architecture in China, the colossal stone statues on Easter Island, and even the perennial philosophies all reveal their kinship to this now-vanished civilization.

Product Name: The Lost Civilization of Lemuria - The Rise and Fall of the World's Oldest Culture

The Story of Atlantis and the Lost Lemuria 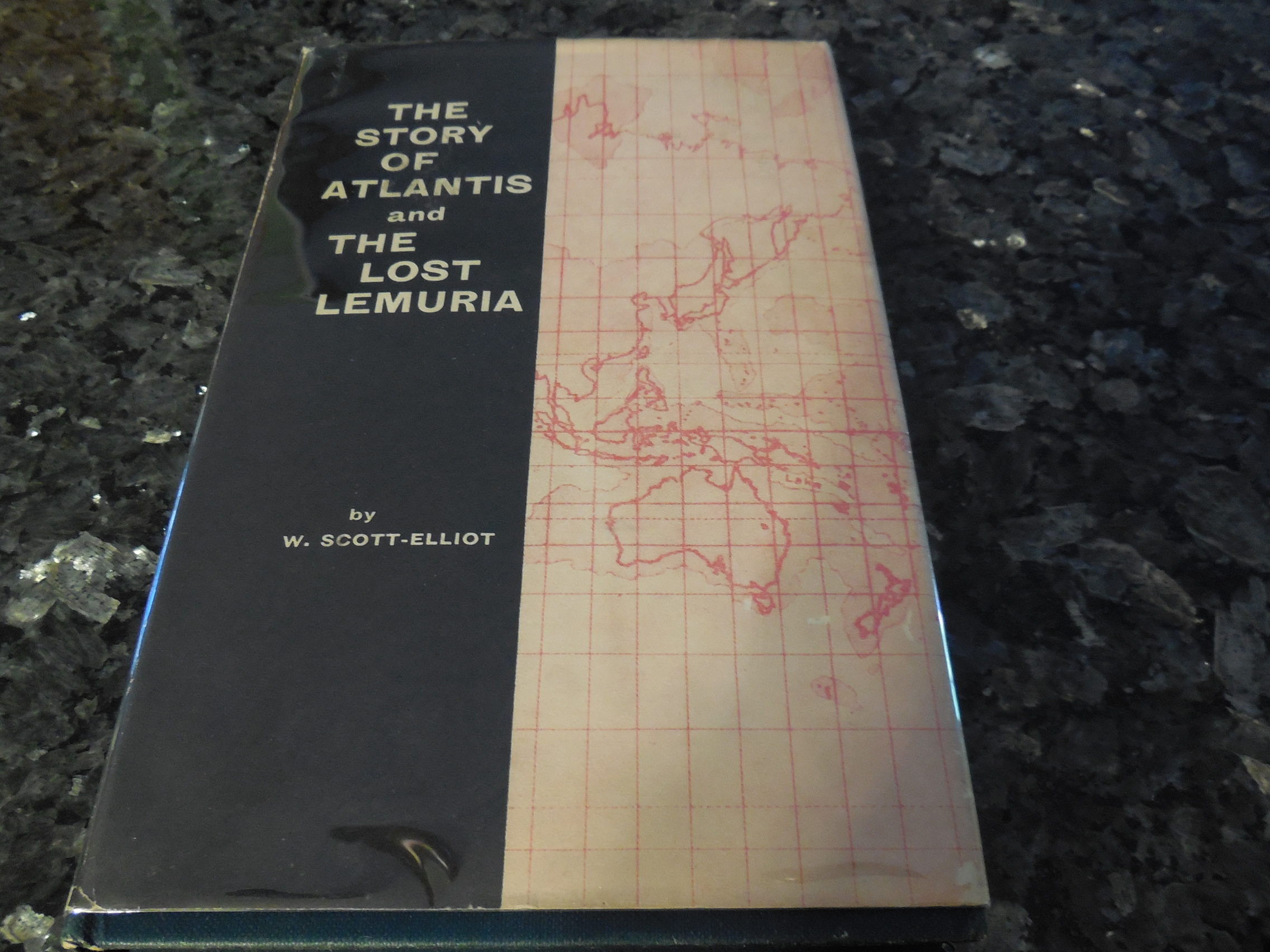 The Story of Atlantis & Lost Lemuria

Lemuria - The Lost Continent of the Pacific

The Story of Atlantis & Lost Lemuria

The Lost Continent of Mu 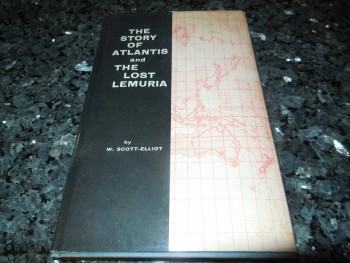 The Story of Atlantis and the Lost Lemuria

MAYA- The Riddle and Rediscovery of a Lost Civilization