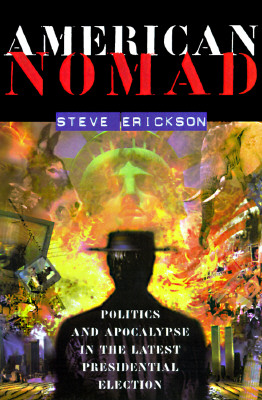 For Steve Erickson, acclaimed author of visionary novels like Days Between Stations and Arc d'X, what began in the fall of 1995 as an assignment from Rolling Stone to cover the presidential campaign soon became a much stranger and more audacious mission: to create a portrait of America in a state of entropy. In what Erickson calls "a nation of nomads", not only has the political and moral gravity imploded but also the gravity of the psyche and spirit, where the country originally conceived as a floating crap game of benign Jeffersonian anarchy perilously approaches something more twisted and malignant -- Thomas Jefferson's anti-country giving way to Timothy McVeigh's. From state to state and primary to convention, from historic icebound New Hampshire to rootless, apocalyptic Los Angeles, from the techno-pyramids of Las Vegas to the ancient Indian pyramids of the Midwest, with Patti Smith and Frank Sinatra as the soundtrack, Erickson wanders the highways of a republic in revolt against itself and in search of its own meaning.

Skeletons in the Closet 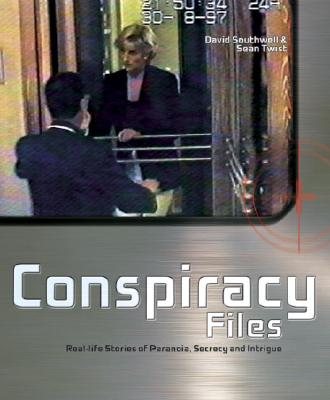 CONSPIRACY - The Fear of Subversion in American History 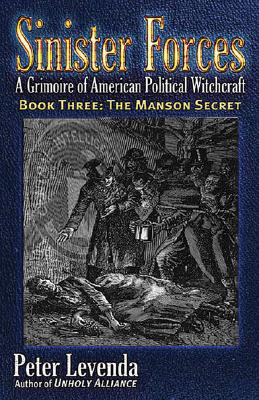 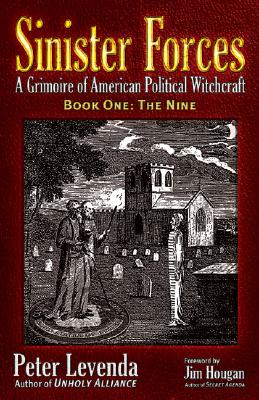 Black Helicopters over America: Strikeforce for the New World Order