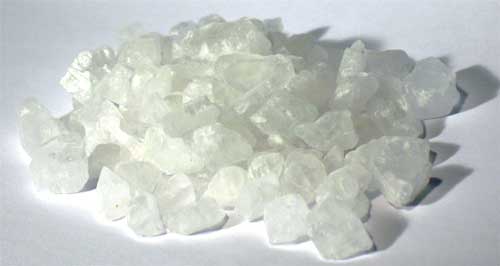 Found in the process of the evaporation of seawater, Sea Salt has seen centuries of use among coastal communities for use in cooking and cosmetics. In cooking, the mineral content often provides a different flavor than found in ordinary table salt, and because of this one can sometimes find Sea Salt used in its stead within Gourmet cooking and in specialized potato chips, particularly in the kettle cooked variety. Sea salt was also an important part of the economic situation for some communities, dating as far back as the Roman Empire, where it was often paired with another market, such as cattle distribution, to create a combined product such as salted beef to increase the value of both products. A product of the sea, Sea Salt has long been associated with magic and mysticism. Within these practices it is sometimes used as a wash for magical scrying mirrors, as well as parts of consecration and purification rituals. It is also sometimes used in protective magic and ritual, as well as for the cleansing and purification of crystals. Aside from the frequent culinary use, Sea Salt is perhaps most commonly used today in baths and washes, often used to sooth away aches and pains or otherwise aid in wounded and damaged tissues. Indeed, from this comes the name "bath salts." This is a 1 lb bag of coarse Sea Salt. 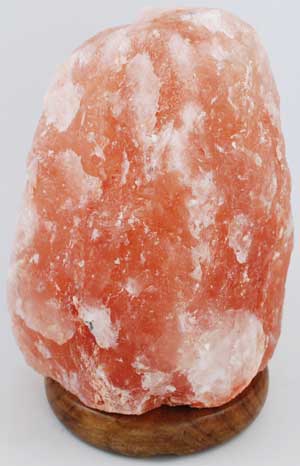 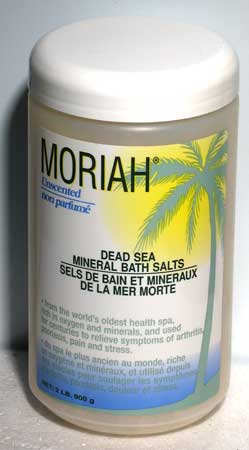 The Magic of White Gold - The Astonishing Virtues of Salt 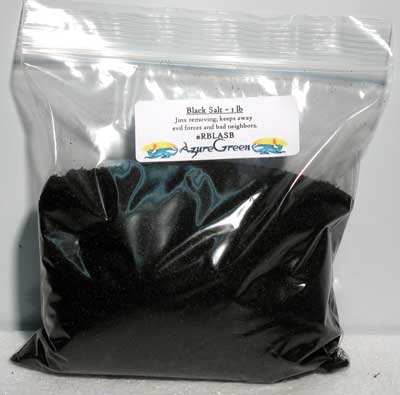 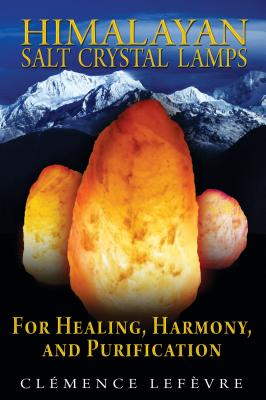