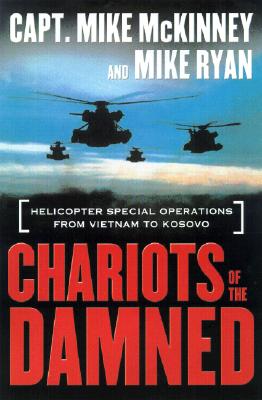 Chariots of the Damned: Helicopter Special Operations from Vietnam to Kosovo

When F-16 pilot Scott O'Grady was shot down over Bosnia, a rescue mission was launched immediately. It involved nearly 100 aircraft, but succeeded in plucking him to safety in broad daylight. The pilot of the only F-117 Stealth bomber to have ever been shot down was spirited away with equal success. The USAF's elite special Operations Group is the product of many years of hard experience, but only now is it possible to reveal how many of its most famous missions were conducted.
Major Mike McKinney and Mike Ryan investigate the origins of the Special Operations Group and the experience of early rescue missions in Vietnam. The grisly fate awaiting captured American fliers spurred the USAF to develop new weapons and tactics to fight their way through intense enemy anti-aircraft fire. Sometimes the rescue of a single man would escalate into a major military operation - one was later filmed as BAT-21 starring Gene Hackman and Danny Glover. If the ultimate Vietnam rescue mission, the Son Tay raid, was a failure, it did demonstrate how far techniques and equipment had evolved.
From disaster at Desert 1 to the Gulf War, Bosnia and the tragedy in Somalia, "Chariots of the Damned" takes you on an edge of the seat ride into some of the most incredible battles of recent times.

Product Name: Chariots of the Damned: Helicopter Special Operations from Vietnam to Kosovo 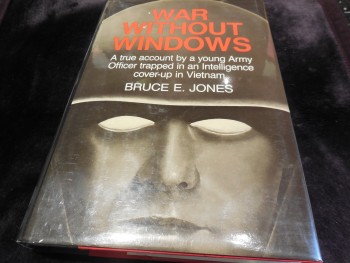 War Without Windows: A true account of a young Army officer trapped in an intelligence cover-up in Vietnam 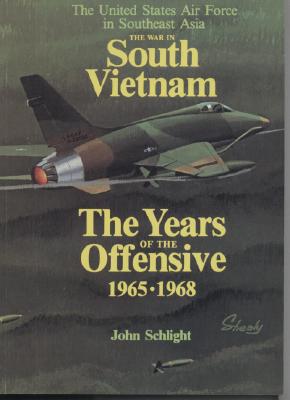 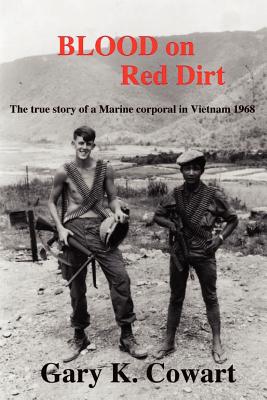 Blood on Red Dirt: The true story of a Marine corporal in Vietnam 1968

THE FIRST CASUALTY - From the Crimea to Vietnam: The War Correspondent as Hero, Propagandist, and Myth Maker

Crash Go the Chariots - An Alternative to Chariots of the Gods?

Crash Go The Chariots - An Alternative To Chariots of the Gods?

Chariots of the Damned: Helicopter Special Operations from Vietnam to Kosovo