Everyday Irrationality: How Pseudo-Scientists, Lunatics, and the Rest of Us Systematically Fail to Think Rationally

Robyn Dawes defines irrationality as adhering to beliefs that are inherently self-contradictory, not just incorrect, self-defeating, or the basis of poor decisions. Such beliefs are unfortunately common. Witness two examples: the belief that child sexual abuse can be diagnosed by observing symptoms typically resulting from such abuse, rather than symptoms that differentiate between abused and non-abused children; and the belief that a physical or personal disaster can be understood by studying it alone in-depth rather than by comparing the situation in which it occurred to similar situations where nothing bad happened. This book first demonstrates how such irrationality results from ignoring obvious comparisons. Such neglect is traced to associational and story-based thinking, while true rational judgment requires comparative thinking. Strong emotion--or even insanity--is one reason for making automatic associations without comparison, but as the author demonstrates, a lot of everyday judgment, unsupported professional claims, and even social policy is based on the same kind of irrationality.

Product Name: Everyday Irrationality: How Pseudo-Scientists, Lunatics, and the Rest of Us Systematically Fail to Think Rationally 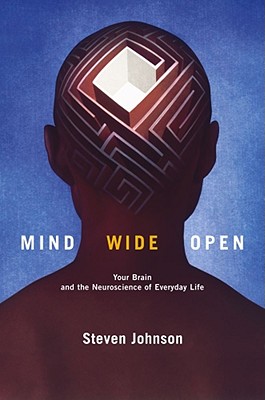 Mind Wide Open: Your Brain And The Neuroscience Of Everyday Life 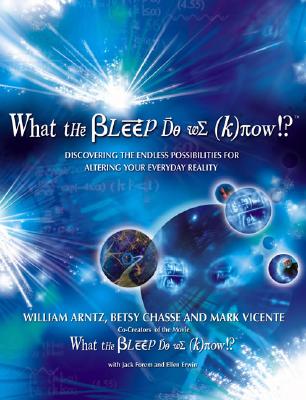 What the Bleep Do We Know!? : Discovering the Endless Possibilities for Altering Your Everyday Reality

What the Bleep Do We Know!? : Discovering the Endless Possibilities for Altering Your Everyday Reality

How to Handle Your Human Relations 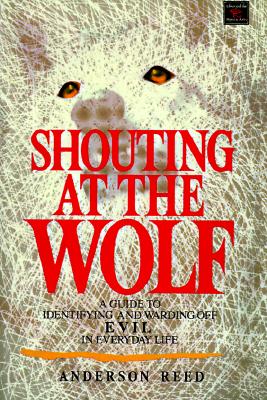 Shouting at the Wolf : A Guide to Identifying and Warding off Evil in Everyday Life

The Art of Chart Comparison (All About Astrology, Number 6)