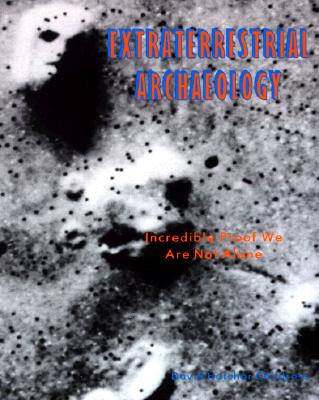 Extraterrestrial Archaeology - Incredible Proof We are Not Alone

This is the new, revised edition of the farout book of photographs of the moon, Mars and other planets that made NASA wince and reluctantly offer several public denials.

With hundreds of photographs and illustrations, Extraterrestrial Archaeology takes the reader to the strange and fascinating worlds of the moon, Mars, Mercury, Venus, Saturn and other planets for a look at the alien structures that appear there. Using official NASA and Soviet photos, as well as other photos taken via telescope, this book seeks to prove that many of the planets (and moons) of our solar system are in some way inhabited by intelligent life. There are also many blowups of NASA photos and detailed diagrams of structures. Extraterrestrial Archaeology includes:
-- NASA photos of pyramids and domed cities on the moon
-- Pyramids and giant statues on Mars
-- Hollow moons of Mars and other planets
-- Robot mining vehicles that move about the moon processing valuable metals
-- NASA and Russian photos of space bases on Mars and its moons
-- A British scientist who discovered a tunnel on the moon, and other "bottomless craters"
-- Early claims of trips to the moon and Mars
-- Structural anomalies on Venus, Saturn, Jupiter, Mercury, Uranus and Neptune
-- NASA, the moon and antigravity
-- NASA's confirmation of water on the moon
-- New photos from Russia and the latest face-on-Mars pictures

Extraterrestrial Archaeology is highly illustrated with photos, diagrams and maps

Now in a German language edition, this continues to be the only book widely available on anomalistic structures with UFOs on the moon.

Product Name: Extraterrestrial Archaeology - Incredible Proof We are Not Alone

Ghosts in Photographs: The Extraordinary Story of Spirit Photography

GHOSTS IN PHOTOGRAPHS: The Extraordinary Story of Spirit Photography 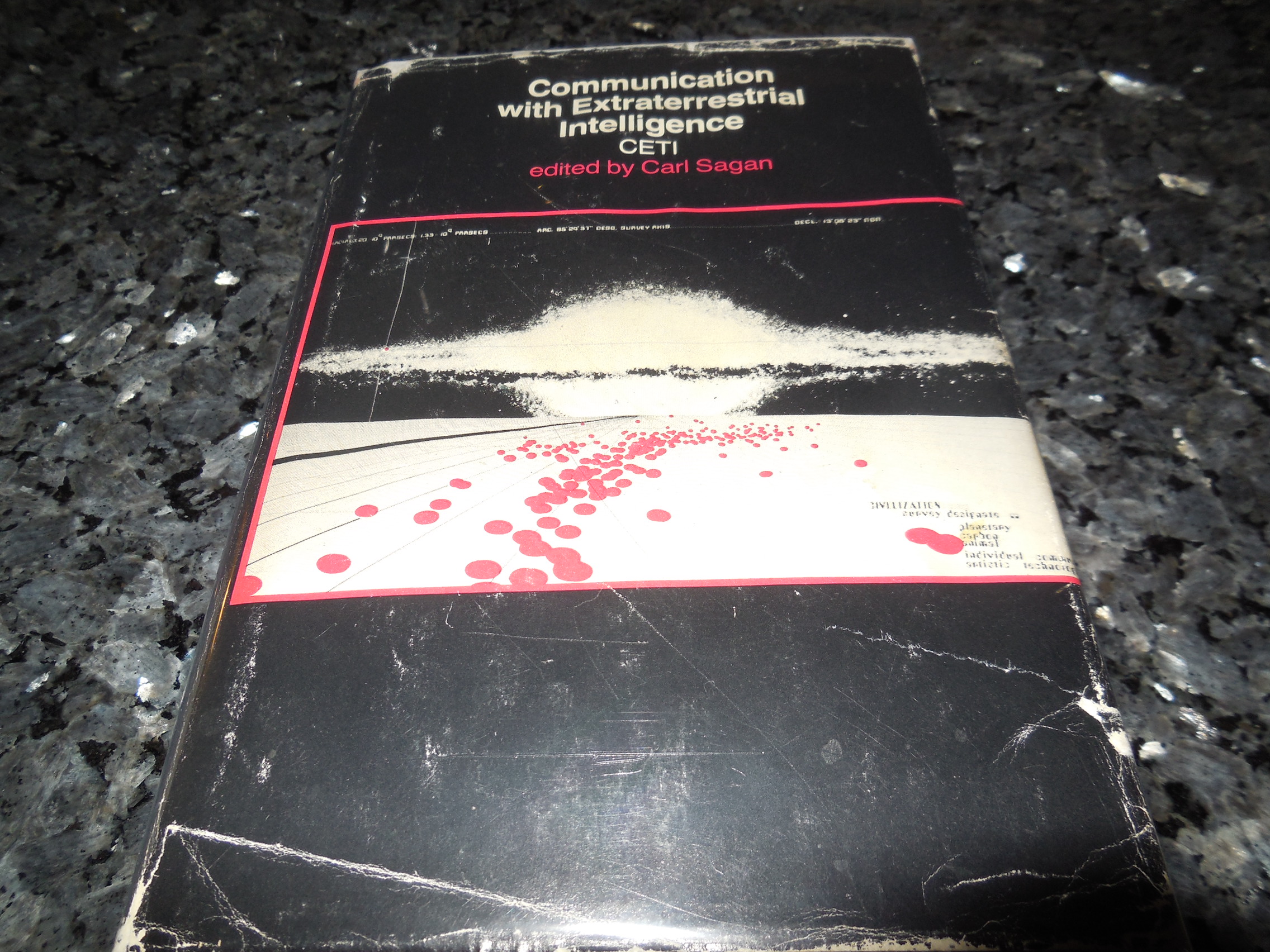 Ghosts in Photographs: The Extraordinary Story of Spirit Photography

Messages From the Stars - Communication and Contact with Extraterrestrial Life

Messages from the Stars: Communication and Contact with Extraterrestrial Life 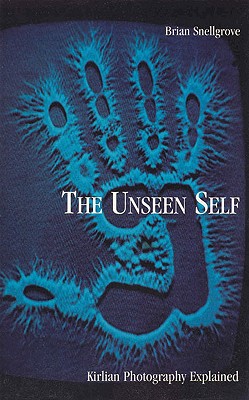 The Unseen Self: Kirlian Photography Explained

Extraterrestrial Archaeology - Incredible Proof We are Not Alone